The Best Italian Goalkeepers of All Time

We present the best Italian goalkeepers of all time. 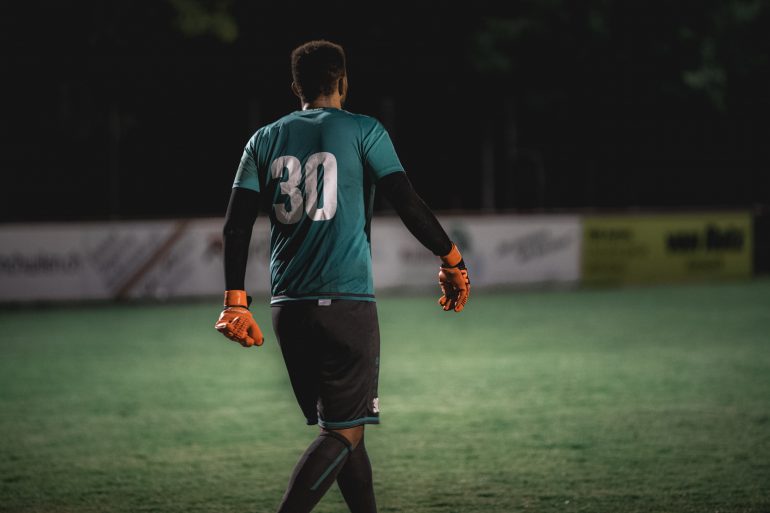 There’s little doubt that football is Italy’s favorite and integral part of Italian culture. Research into sports streaming trends shows that here, as in the UK, it is one of the most streamed sports.

The latest and greats are as celebrated as our current players, and the value of a good goalkeeper never goes unnoticed. With that in mind, we present the best Italian goalkeepers of all time. Be sure to stream videos of these players for epic saves and displays of sportsmanship.

Juventus stalwart and now captain of Serie B club Parma, Buffon is widely regarded by pundits and players as one of the greatest goalkeepers of all time, and the International Federation of Football History & Statistics (IFFHS) agrees: he is currently ranked the best keeper of the century.

Buffon is as known for his leadership and community work off the field as his defensive prowess on it. Among other philanthropic achievements, he was named a UN Goodwill Ambassador for the World Food Programme and is a member of UEFA’s Respect Diversity Programme.

Of Gigi, Antonio Nocerino said: “Buffon is the Maradona of goalkeepers. It’s not easy to find another like him.”

One of the most decorated goalkeepers in football history, Pelé named Zoff among the top 100 greatest-living footballers. He was inducted into the Italian Football Hall of Fame as a veteran in 2012.

Zoff began his career with Udinese, later moving to Mantova and stints with Napoli and Juventus. With 112 caps, he is the sixth most-capped player for our national team.

Enzo Bearzot, who captained Italy for the 1982 World Cup, said of Zoff: “He was capable of staying calm during the toughest and the most exhilarating moments”. Zoff’s manner was as regarded as his keeper skills, perhaps the reason he finally hung up his boots at the relatively advanced (for football, at least) age of 41.

As a long-term keeper for Inter Milan and the national squad, Zenga’s career spans 1978 to 1999, saw him play at the 1984 Olympics in Los Angeles. Starting goalkeeper for Italy at the 1990 World Cup tournament, Zenga’s excellence helped us maintain a World Cup streak, with the team finishing third that year.

He has won the IFFHS’s Best Goalkeeper Award for three consecutive years and earned 58 caps on the national team. While he might not play professionally anymore, his brief stint as a soap opera actor and his off-field antics in the 80s has cemented the now 62-year-old’s position as an Italian icon.

‘Ricky’ won titles playing for Fiorentina, Cagliari, Milan, and finally Elpidiense. He guarded the opposing team’s goal during the World Cup in 1996 against England and 1970 against Brazil, with the national team finishing third in ‘70.

Playing 34 times for Italy between 1961 and 1972, Albertosi’s outspoken manner and a rather hot temper made him a firm favorite with fans. After all, what’s a goalkeeper without a bit of flamboyance?

Of course, no list of Italy’s greatest keepers would be complete without an honorable mention of Angelo Peruzzi, Lorenzo Buffon, and Gianpiero Combi.