Dog Adoption: Who Needs Whom?

After the hard times of COVID-19, in Italy more than 100,000 adopted dogs are returned to the kennels. 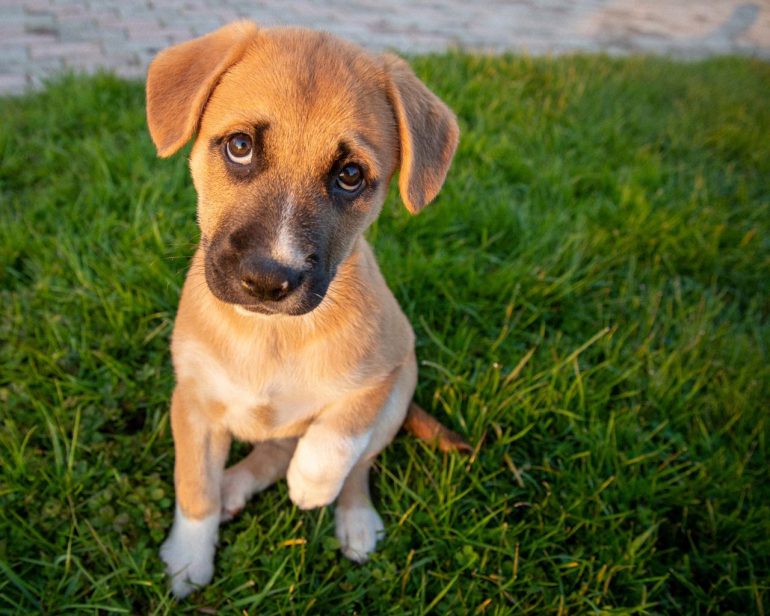 A rescued dog from the kennel, her name is Eevee. She is happy and beloved. Picture by the author.

The father of ethology, K. Lorenz wrote in his masterpiece Man Meets Dog about how human beings could establish a direct link with nature through the medium of the dog. Thanks to a long process of domestication and mutual trust we could find an honest friend who could help us in fundamental activities, such as hunting and exploration.

Nowadays, still employed for particular healthy treatments and safety matters, the dog’s pragmatic function gives way to feelings. Four-legged friends thus become true members of our families, with whom to share moments of joy and sorrow, a meal, or even a nap. Yet, despite this, stray dogs are a phenomenon that still grip our times, while the abandonment of those much-wanted furry friends, welcomed with open arms as puppies, seems to continue.

The World Health Organization (WHO) estimates more than two hundred million dogs today cannot find a place in our homes. They become feral and unwanted.  To give an idea, the number is approximately equivalent to the number of people who live in France, Germany, and Italy, together. These stray dogs are usually the cause of disease transmission and bite incidents, but also of environmental contamination and damage to human activities. Of this great mass of stray dogs, only a tiny fraction finds protection in some shelter or kennel.

In particular, in Italy, almost 800,000 dogs are estimated to be wandering, masterless, and aimless in the country, some in search of their trusted owner, others simply born wild. Of these, according to the estimates from the Italian Ministry of Health, almost 130 find the protection of a health or shelter kennel. We previously discussed these numbers in 2019 with Virginia Agnoni, co-founder of Rome-based animal charity Associazione Cinofila Cora Canem.

These are numbers that should not go unobserved by policymakers and the land protection bodies. In addition, citizens have a role: to be aware, to support, and demand greater protection and a firmer fight against the problem. On the other hand, we are not only talking about a mere ethical issue, but also about an economic, health, and environmental problem that in the end inevitably falls on the entire citizenry.

The fact is that, during the COVID-19 pandemic, adoption by Italians seemed to skyrocket. The National Body for Animal Protection (ENPA) registered a +15% in the adoption of cats and dogs. Thousands of four-legs friends found a new house, outside the restricted, but unfortunately necessary, kennels.

The reasons are to be found in the difficult psychological situation in which many found themselves during the COVID pandemic wave, but also in the possibility to circumvent the limits to mobility imposed by the lockdown. After all, you know, “making the law, found the loophole,” as they say in Italy.

Now, more than two years after the first contagions, the number of dogs in the kennels is increasing, again. And the problem is that these dogs are the very same that were ‘saved’ and welcomed in Italians’ houses during the lockdowns.

As emerged from a recent analysis conducted by the website Facile.it, some new dog owners realized that the dog was demanding their time and resources, thus becoming unmanageable by the time the usual pre-COVID work and social activities returned to the norm, or almost. Others reasoned that the dog caused material and financial damage at home. In addition to this, the economic and social repercussions of a crisis such as the one we are currently experiencing should not be underestimated. Not everyone has had to give up the affection of a dog because of inability or carelessness.

In Europe, sad to say, the situation is no different. Many dog owners, especially in the more fragile shares of populations are returning their friends to kennels. The dynamics are similar to those of Italy: people were incentivized to welcome a four-legged friend into their home during the pandemic but now they are bored, unable to handle an adult dog, or simply unable to cover the expenses.

Recently, some measures have been taken to protect dogs. The decision by many countries to avoid pets to be in the windows of animal shops is something, as it is the tightening of sanctions.

However, the problem of stray dogs and abandonment is still far to be solved. Data is missing to monitor the actual situation and the geographical distribution of the phenomenon. The problem still cannot find its place in the political agenda, and many people still underestimate the consequences of welcoming an animal into their houses.

Citizens, as well as policy makers, need to be sensitized to the issue. We need to understand the extent of the problem and its consequences. In the end, welcoming a dog (or any other animal) into our homes can be a gift to ourselves: the possibility of creating deep bonds with creatures who are waiting for nothing but affection and trust.

Sometimes, they need us more than we need them.