Why Is Hikikomori Affecting So Many Young Italians?

Originally identified in Japan, hikikomori refers to a state of severe self-isolation. We explore why it’s affecting so many Italians. 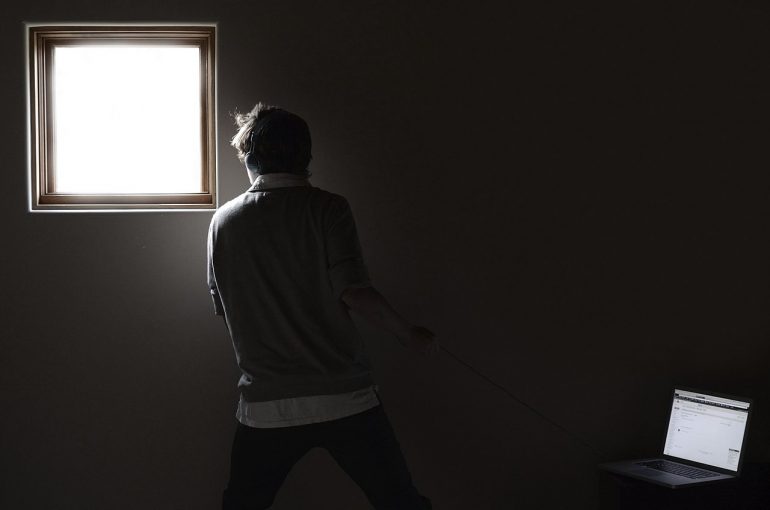 If you’re anything like me, this could be the first time you’ve heard the term hikikomori. Identified primarily with Japan, the word expresses two concepts: hiki, “to withdraw,” and komori, “to be inside.” But more importantly, it refers to a condition — social, psychological, or cultural — that has spread across the world, and even into Italy.

At its simplest, hikikomori is a form of social isolation. The individual affected chooses not to study or work and instead remains in their rooms or homes, often for six months or more. Moreover, the condition of hikikomori causes an individual to lose social relationships and often neglect basic self-care needs.

So why is it affecting so many Italians?

Dr. Matteo Zanon, Italian clinical psychologist, has been exploring the answer. Having begun his studies on hikikomori in 2014, when many worried parents contacted him about their reclusive children, Zanon has been sharing his ideas on the phenomenon through articles he has published on sakido.it.

What is important, Zanon suggests, is to differentiate Italian hikikomori from its Japanese parallel. While both see high levels of extreme social withdrawal, the differences are notable. For example, 43% of Japanese cases occur between the ages of 20 and 29, while in Italy cases are generally much younger — linking Italian hikikomori to school dropouts.

At the same time, it’s important to be aware of the links between hikikomori and wider mental health problems. Hikikomori is often connected to various psychiatric disorders, most prominently avoidant-personality disorder, social anxiety disorder, major depressive disorder, autism, and schizophrenia.

In fact, an argument that some experts have made is that hikikomori is such a popular term in Japan precisely because of the stigma against these clinically defined conditions. Of course, the same reluctance to be open about mental health is seen in Italy too.

But is there a cultural factor that we should look at?

Along with psychiatric disorders, psychiatrist Saitō Tamaki, a university professor who has studied hikikomori for decades, identifies a social cause. In Japan, he has said, the most common reason for hikikomori is the many societal problems, specifically the lack of stable jobs. Could this explain why Italy too has such a high rate of this syndrome? In 2022, Italy’s unemployment rate reached a high of 24.2%, displaying one of the highest youth unemployment rates of the OECD.

Whatever the causes behind Italy’s hikikomori problem, there are positive signs that the social and psychiatric support is being delivered to the country’s struggling youth.

For example, as a result of the COVID-19 pandemic, the Italian government has introduced a national mental health service to fight mental distress. With the lockdowns imposed upon the population, there’s good reason to believe that feelings of isolation may have become worse. Yet proper mental health care is definitely a welcome sign.

Indeed, Dr. Matteo Zanon points out that proper support for and knowledge of hikikomori has been very limited until recently. That’s why he and Sakido have begun to run social programs in the province of Varese, to offer numerous online help services, listening desks, and training workshops for those struggling. The organization now supports 50 boys and girls living in isolation, with countless requests every day from not only parents, but also psychotherapists that are unsure how to treat the issue.

Yet to tackle the possible social roots of the problem, Italy will need to do more. With youth unemployment, Italy is in need of a better funded educational system, which today offers a very slow transition between school and work. Often young Italians complete their education without any financial or employment knowledge, making it extremely difficult to land a career in the Italian work market.

But there’s hope. With the implication of proper mental health care, especially with modern forms of online resources, and a firm plan going forward to combat youth unemployment, Italy can hope to see a less isolated youth in the future, being supported and guided to overcome their mental and societal obstacles.