What’s The Deal With The Italian Surname Court Ruling?

What the Italian Constitutional Court ruling means for the future of Italian family names. 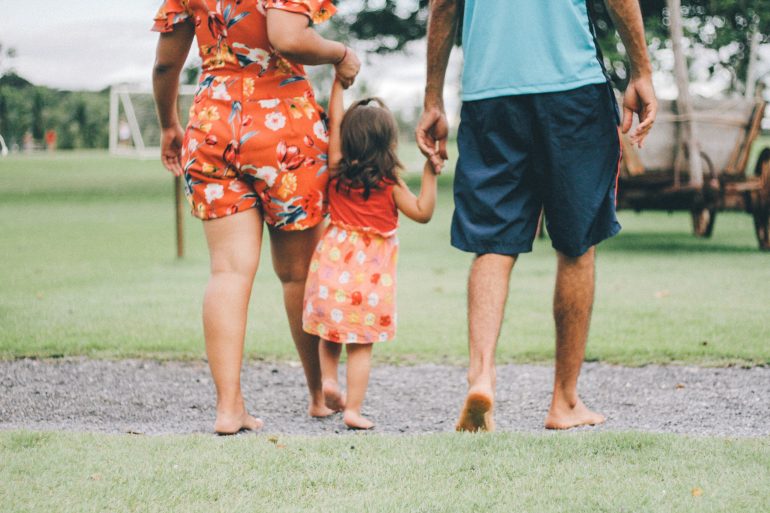 The phenomenon of a child inheriting the paternal surname is timeless, with roots dating back centuries. Various cultures have adapted their own set of norms straying from this patriarchal issue, such as with double-barrelled surnames which can be found in a majority of Spanish-speaking countries, along with parts of the United Kingdom, France, and are growing in popularity in the United States and across the globe. With time and culture continuously changing, it wouldn’t have taken long for other countries to follow suit — something that Italy is trying to do now.

Italy, like many countries, automatically gives the surname of the father to babies, dismissing the mother’s surname unless otherwise preferred. Italy has also been noted to not permit the use of only the mother’s last name, that is, unless the father chooses to not be a part of the child’s life.

Per the recent judgement of the Italian Constitutional Court (ICC), Italian children are no longer required to inherit their father’s surname at birth, a monumental social step for equality in Italy. But what does this mean?

This particular case was brought into play when a couple confronted the government about the surnames of their children. The children were given the mother’s last name but, when the couple gave birth to a third child, they were unable to name the child in accordance with the siblings (i.e. with the mother’s surname).

An article by the Washington Post explains this more, saying in detail, “…the father and mother sought to give their newborn child the mother’s name as well, to align with the baby’s two older siblings, but their request was denied because the law at present had only allowed for the father’s surname or both surnames to be assigned.”

This argument was not taken lightly, and was brought to the Italian parliament in hopes for justice. This occurrence sparked the ongoing conflict for double-barrelled surnames in Italy.

Since then, the ICC has said, in reference to double-barrelled surnames, “In the wake of the principle of equality and in the interest of the child, both parents must be able to share the choice on [his/her] surname, which constitutes a fundamental element of personal identity.”

The decision, soon to be voted upon in Italian Parliament, was set forth when the Constitutional Court declared that the singular use of the father’s surname created gender inequality, and went on to be “discriminatory and harmful to the [child’s] identity.”

So, what exactly does this mean for Italy and the future? If the law is passed, the newer generations of Italian children will follow suit with many other cultures, honoring the mother’s family history as well as the father’s. The court continued on to say that the law would demand that “the child takes the surname of both parents in the order agreed by them.”

This rule is a big step for Italy in terms of equality. The law would not only grant Italian babies and children the liberty and honor of carrying both of their parents’ names, it also chips away at the patriarchal society that has been instilled into us for generations.

Should Italy pass this law, a precedent would be set which would pave the wave for future naming traditions. This law would also be a tremendous step in the fight for the equality, as well as the undying idolization for the beauty of Italian surnames.

Not only would the use of the mother’s surname bring a sense of pride and honor to the family, it would also bring support to the effort of equality for women and mothers.