What Does A Referendum Vote Mean For The Future Of Cannabis In Italy?

Where Italy stands in its battle for legal cannabis rights. 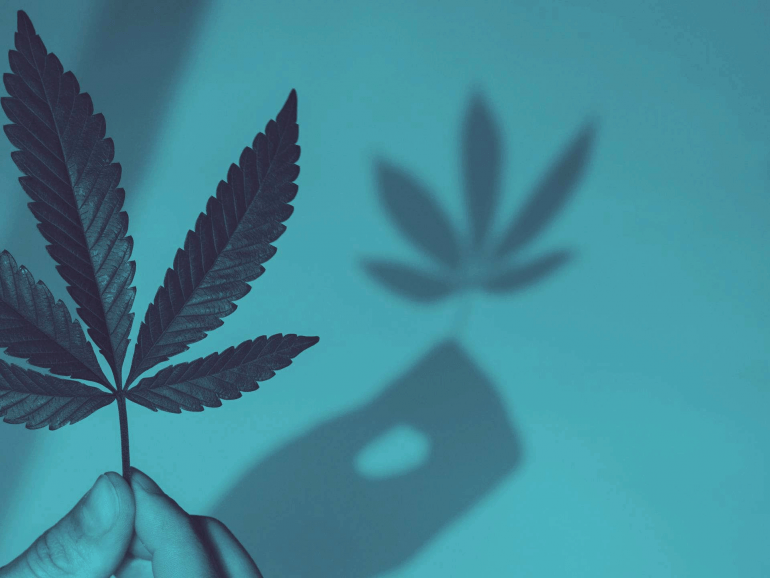 Approximately six million users and more than 600,000 referendum signers were left broken-hearted on February 16, 2022, as the Italian Supreme Court simultaneously rejected the proposed cannabis decriminalization referendum. The referendum, which in itself would have legalized the cultivation for personal use, was vetoed by the Italian Constitutional Court because of its belief that, within the specifics of the referendum’s proposal, Italian constitutional laws would be violated.

Within the referendum for the legal use of cannabis, voters were signing in hopes to also legalize euthanasia, along with all psychoactive herbal supplements, such as the use of psychoactive mushrooms. This is the area of the proposal that pushed past the limits of Italian law, as stated by Giuliano Amato, president of the Italian Constitutional Court. Amato stated in a news conference that such a proposal, “is enough to make us [Italy] violate multiple international obligations.”

The use of cannabis for medicinal purposes has been legal in Italy since 2013, with consumers totaling about 10% of the entire country’s population, ranking 3rd in Europe. Cannabis was first cultivated in Italy during ancient Roman times, where many would harvest the plants in order to make a specific rope that was made of hemp leaves and was often made for use on ships.

The belief and use of cannabis for medical purposes has been evident in Italy since medieval times, where it was then used to help treat things such as epilepsy. The substance was often taken by oral consumption, extracting juice from the seeds and roots of the hemp plant. It was believed to treat many areas of illness such as gout, cramps, pains, burns, etc.

The use of cannabis worldwide in today’s society is becoming less of a taboo, and more of a popularized use for the treatments of many physical and mental disorders. Its decriminalization in Italy would also make necessary room within Italian prisons, while also giving the police the opportunities to focus on more criminal, violent offenses.

More specifically, the political decision upon the referendum has been speculated by many to have been influenced by the mafia. The mafia has been involved in drug smuggling through Northern Africa which, in many cases, includes the smuggling of hash, a specific type of concentrate derived from the trichomes of the plant.

It is estimated by the United Nations Office on Narcotics and Crime that more than 32 billion euros each year are earned by Italy’s organized crime from the smuggling of cannabis and hash products, which are often brought illegally through North African routes coming from Casablanca to the eastern region of Libya. Should Italy legalize cannabis, the massive funds linked to it would be taken directly from the mafia’s hands, causing a detrimental cut in profit for organized crime.

In 2016, a law was passed in Italy that supported the sale of  the so-called ‘Cannabis light’, a low-level THC cannabis. The industry soon became a popular and booming operation nationwide. If you’ve been to Italy within the past few years, it’s evident that its consumption is widespread. While in Rome for four months at the end of 2019, I can honestly say there were cannabis light shops at every corner, with largely decorated exteriors and beautiful advertising.

This introduction, though only a snippet of complete legalization, has already devastated the mafia’s underground drug industry. Because of Cannabis light, it has been calculated by the Health, Econometrics and Data Group, that Italy’s organized crime operations lose at a minimum 160 to 200 million euros each year.

The future of cannabis legalization in Italy now lies in the hands of the government, who has yet to truly recognize the daily importance of the herb for many people. Should a separate referendum come into play proposing the sole use of cannabis, without any other drugs or issues involved, remains the much anticipated question.

The legalization would not only wreak havoc on the mafia’s underground schemes, it would also likely bring six billion euros per year to Italy’s economy, and add around 35,000 jobs to the Italian market. Suffice it to say that, in 2020 alone, the cannabis industry brought the United States approximately 80,000 new job opportunities. Hoping to follow within the United States’ footsteps, Italy’s legalization of cannabis would likely spark a phenomenon around Europe, giving light to many other countries in their efforts of cannabis legalization.

For now, the Italian public and activists alike show no signs of surrender in the fight for legal cannabis. The official ReferendumCannabis.it Facebook page shared its plans for going forward, stating, “Now we will take a few days to figure out how to relaunch the battle for legal cannabis and we make you a promise: we won’t stop this time either!”

The use of cannabis for recreational purposes in Italy remains a crucial area of debate. Despite the recent rejection of the referendum, Italy is far from stopping on its journey to recreational cannabis liberation, and with persistent and continuous support from Italian activists and Italian cannabis users alike, its decriminalization in Italy could still very much be right around the corner.