Italy’s new President, once again, is not a woman. But the problem is not just cultural. 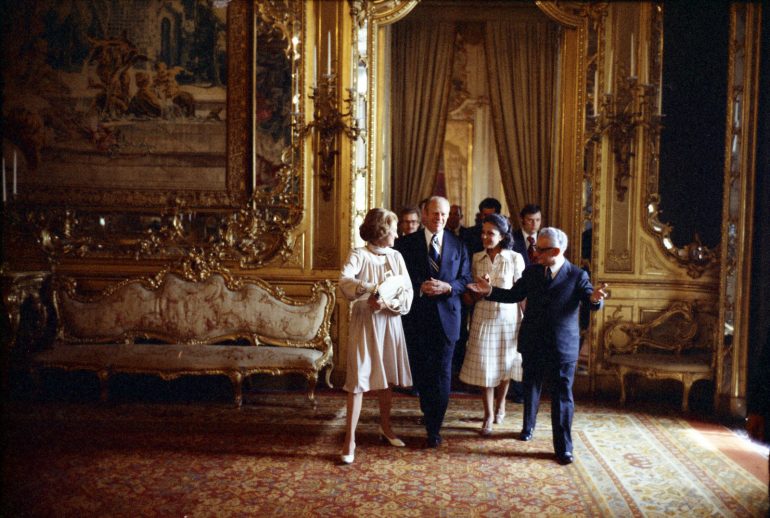 Two weeks ago, Sergio Mattarella was sworn in as the Italian President of the Republic. He accepted his second seven-year term after six days and seven inconclusive votes forced MPs, Senators, and regional representatives to plead his return to office. During this period, many senior politicians and public figures, mostly from the entertainment industry, proposed that Italy should be ready for a female head of state. That hope was dashed, and led many to speculate that this was a sign of Italy’s cultural unreadiness to having female leaders.

At one point, Matteo Salvini, the leader of the Lega, proposed that the center right-coalition should “nominate a clever woman.” This was met with scorn as a patronizing statement. Why assume that any female nominee to the presidency would not be clever? Eventually, Salvini did in fact nominate Maria Elisabetta Casellati, the Senate speaker, but with less than 400 votes she could not be considered eligible.

There were other women tipped for the job. The current Justice Minister Marta Cartabia, the former Justice Minister Paola Severino, and former Milan mayor Letizia Moratti. On the list of possible candidates were also Liliana Segre, a much respected Holocoust survivor who was named senator for life in 2018, and Emma Bonino, a current senator and leader of the small liberal party +Europe. None of these women even made it to the roster.

It is true that compared to other European states, especially the Nordic countries, the record for female access to positions of political power is not great. Finland and Denmark have previously elected female presidents and prime ministers, as have other Scandinavian countries, and today all major parties in Finland are headed by women. Scandinavian countries rank high on the World Economic Forum’s Annual Gender Gap Report Index. Notable are both of these countries’ overall high — and also gender-equal – achievements in health and education that have contributed to women’s high economic and political participation. Italy instead ranks at number 70 out of 75 for these same metrics. Italy does still hold what might be called ‘out of date’ attitudes towards women, but these are mainly prevalent among older generations.

But it would be wrong to explain Italy’s poor standing for female political participation on cultural attitudes alone. The Italian political class tends to be slow to absorb young upstarts, and Italian Presidents have usually had to pursue a long and distinguished political or legal career before even hoping to be nominated for the role. Since the founding of the Italian Republic after the Second World War, the average age of Italian Presidents has been 71 years. Here we have a so-called ‘pipeline problem’. The women who are proposed as viable candidates for office today began their institutional career around 50 years ago, when cultural norms about women in public life were not what they are today.

It must also be said that almost 20 years ago, Italy was the first European state to welcome a transgender woman in the Chamber of Deputies. A society that does that can hardly be described as regressive in absolute terms. The mayors of Turin and Rome, two of the most important cities in Italy, have been women. The head of the newly popular far-right party, Fratelli d’Italia (Brothers of Italy), is a woman. And the speaker of the Senate is a woman.

There is still room for improvement, of course. There has been talk of equalizing the number of statues of women to those of men in towns across Italy — a symptom of greater awareness among the wider culture that women who have played important roles throughout Italy’s history should also be celebrated. And there is talk of increasing pink quotas within political parties and institutions. These are all slow and necessary steps towards a more gender-balanced Italy. But we should not be too quick to condemn the Bel Paese for underperforming compared to other countries. It is, after all, the nation of Caterina Sforza.