To become truly sustainable — and to reduce its geopolitical vulnerabilities — Italy has no choice but to reduce its energy dependence. 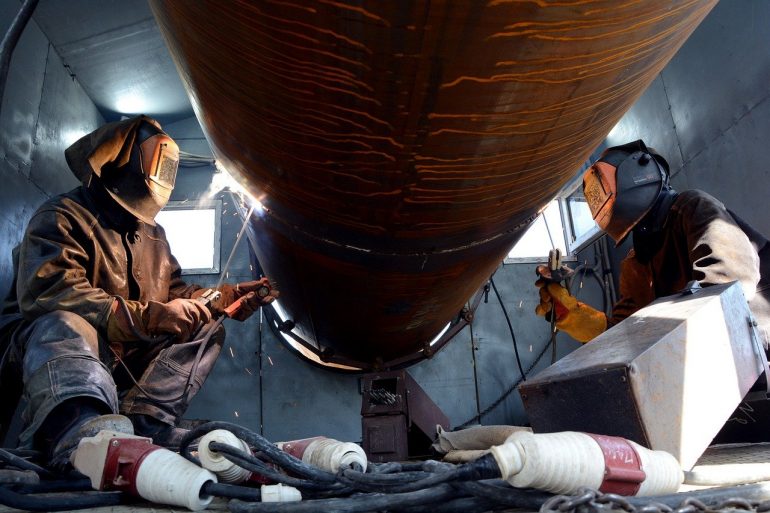 Italy is a country that has been particularly affected. While the trend appears to be changing, Italy still shows the highest rate of dependency on energy imports among European countries. In fact, Italy only produces a quarter of the energy it needs, exposing the Belpaese to external decision-makers and market volatility. That’s why the government is now planning to allocate over 3 billion euros to cushion any future price spike.

Yet, Italy is trying to drive a transition towards renewable energies — and there are good plans on the table. The Integrated Plan for Energy and Climate (PNIEC) is a well-structured program for decarbonization and energy independence. Meanwhile, the National Plan for Recovery and Resilience (PNRR) envisions substantial investment to take renewables to 30% of the energy mix by the end of the decade, while boosting resilience with new storage capacity and grid expansion.

But this cannot be enough to secure Italy against aleatory events in the energy markets. In actual fact, we are still far from energy independence, as well as from meeting our climate targets. But how concerned should this make us?

According to the International Energy Agency, despite drastic reductions in oil use in energy production — and despite the growth in adoption of hydropower, geothermal plants, solar and wind — half of the electricity Italy uses is still sourced from imported gas. And, at the same time, in Italy heat is almost entirely generated by natural gas, biofuels, and conventional fossil fuels.

This constitution of the Italian energy mix makes the country highly dependent on particular allies for the import of fossil fuels. No one would ever imagine Italy would be left alone by its energy allies, with no more gas, no more oil, taps closed. But what if it were to happen? What if Italy found itself without its major energy partners? What would happen if conflict or a new policy prevented Italy from finding the energy it needs?

Let’s imagine Russia were to cut off its energy supply to the EU — a prospect that doesn’t even feel so remote. With Russia being Italy’s largest supplier of natural gas, Italy would soon be on its knees. Satisfying and sustaining any domestic and social life could soon become impossible, unleashing violent social and political confrontations.

Italy’s relationship with Russia is a product of a long history, enjoying solid trade and cooperation. Yet, Italy’s reliance on Russia’s energy does make our country vulnerable. Aside from being Italy’s largest gas supplier, Russia is also Italy’s fourth largest supplier of oil. Without Russia, it would be impossible for Italy to meet its personal and industrial demands, and would likely have a knock-on effect for all European countries.

While far distant from reality — at least we hope — imagining a scenario in which Russia falls out of the Italian and European energy mix might be an insightful exercise in order to define modern and secure energy policies. After all, an event only seems impossible until it happens.

Preparing for the worst?

Making a country truly energy independent is not something that can be done with a snap of your fingers. If even the slightest breeze of concern were to float in the sociopolitical environment, a strategy for independence should start right now.

The trouble is that a slight breeze of concern is not all we are dealing with in this current historical moment. Many commentators are seriously worried about Europe’s dependence on Russian energy, a vulnerability that was brought into stark light in October, when the Kremlin reduced gas supplies, supposedly to force Europe to approve Nord Stream 2, a pipeline beneath the Baltic that would join Russia to Germany.

Yet, Russia is not the only concern for the long-term future of Italy’s energy mix. What about climate change? What if global supply chains are disrupted by considerable changes in geographical and climate conditions? This may well be even more likely, yet the effects are similar to Russia closing its taps.

Our technology is advancing to exploit the earth of its fossil fuels reserves. Even when there is clear evidence that abandoning is a must, we are still looking to make these depleting resources more affordable and viable. And as such, we are only increasing the probability of disruptive events.

It is time not only for Italy, but for all energy-dependent countries, to rethink their development models. We must be prepared for the unexpected. We cannot afford to be at the mercy of the events, especially when we are crossing many lines in our planet’s natural regulatory system.

A green transition that takes distances from fossil fuels is the only way to make Italy truly energy independent, as well as more secure and sustainable territory for future generations. And, while they may not see it that way, this transition would be preferable for Russia and all countries of the world too.

Support our independent project!
We believe in telling quality stories about political, cultural, and social life in Italy, free from paywalls or (too many) ads. If you enjoy reading, we hope you’ll consider subscribing to our Patreon community where you’ll unlock deep dives into our most popular topics and backstage passes to our favorite stories.