Italy is the first country to make the Green Pass mandatory in the workplace, which has lead to a national political divide. 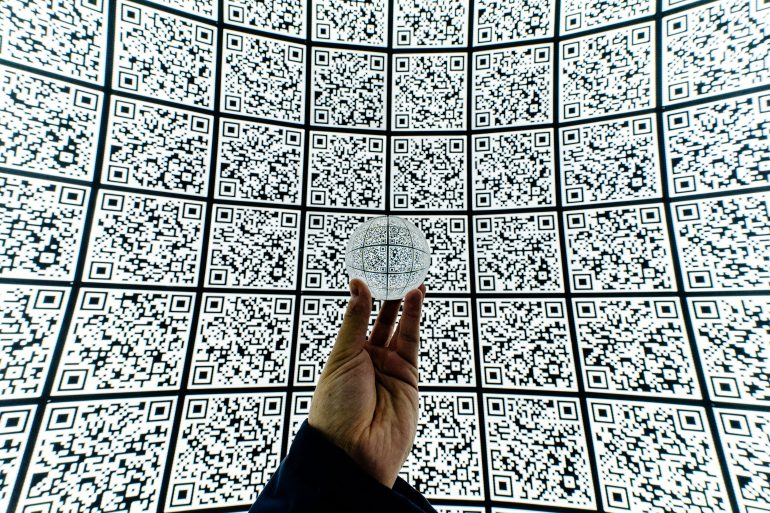 A couple days ago Premier Mario Draghi declared that the State will not cover the costs of COVID-tests required for employees who do not hold a Green Pass, meaning that they will have to have received their two vaccines. Several No Green Pass protests have filled known Italian squares — this is also because Italy is the first country to make Green Pass mandatory to work.

Green Pass, defined as government-issued health passes, are given after two vaccines. Otherwise, a negative rapid swab test or recent recovery from COVID-19 before returning to offices, schools, hospitals, or other workplaces is required. Companies are obligated to check their employees’ status and workers risk fines of up to €1,500 for not complying.

In Italy, more than 80% of the population over 12 have been vaccinated, however, the online — and offline — turmoil has been quite noticeable. Despite the fact that the non-vaccinated in intensive therapy inside the hospital is costing the Italian State €70 million a month.

Protests have been organized in the most populated Italian cities, and are planned to continue until the end of October. The most solemn moment was in Bologna where the Green Pass has been defined as a form of ‘Fascism 2.0’ and Senator Liliana Segre was mentioned. As a Jewish holocaust survivor, the Senator was accused of betraying her history by supporting the Green Pass. At the protest in Cagliari, Sardinia, protesters got hit by water thrown from a bucket coming from an upper window from the nearby building.

During the first protests in Rome, located in Piazza del Popolo, over 10,000 protesters started throwing objects and eventually became violent. At the headquarters of the Italian General Confederation of Labour (CGIL) the entrance was broken down with rods and sticks. Most concerning was that Forza Nuova party leaders Giuliano Castellino and Roberto Fiore were recognized among the protesters.

Forza Nuova is a neo-Fascist political party. They are known to protest against certain causes like abortion, same-sex marriage, and similar. Their actions in Rome led center-left party Democratic Party to hand in a request to dismantle Forza Nuova on the grounds of their fascist behaviors. And of course, anything fascist in Italy is against the law.

Brothers of Italy’s leader Giorgia Meloni declared during an interview on television that the Green Pass is only a distraction.

Or as a false quote of former President of the Republic Sandro Pertini, which is circulating against the Green Pass, states “Emergencies as an excuse to erode freedom.” A quote shared on Twitter by young philosopher Diego Fusaro, a no Green Pass supporter, was not appreciated at all as the comments show.

However, some members like independent Senator Bianca Laura Granato called her colleagues who approved the Green Pass in Senate “criminals.” “We are losing 73 years of democracy.” Quite paradoxically, the League leader Matteo Salvini, who generally is more chatty on these matters, decided initially to take a Swiss stand making only the statement that COVID tests should still be free, while now the political party instead wants to abolish the pass.

A tired leader and a political divide

The protest that is greatly spoken about is the one carried out by the workers of the Trieste Port led by Stefano Puzzer, who just recently decided to quit, and then after he was literally circled by protesters decided to agree they would continue protesting until October 30, otherwise they would block Italy, if Green Pass is not abolished.

Political leaders themselves agree that there is a clear division that needs to be resolved, but the stand we should take is clear. A simple QR Code that confirms that we have been vaccinated is not anti-democratic. It is a measure that reassures that trust has been placed in science for a collective good, rather than an individual. After all, it does not matter what we believe in if it risks someone’s life. And we cannot trust everyone that they have followed the required process to avoid future lockdowns. Especially in closed areas like our workplaces.

We need to start placing trust in science and the health system. We can still access data and information. It is not as if we are obscure as to what vaccines actually can do. And the pass is a security that we are vaccinated, so that I can also place trust in a random stranger that they care about the community and those around them. Just like me.