83 women have been murdered in Italy since the start of the year. Amazingly, some women still think men are the victims. 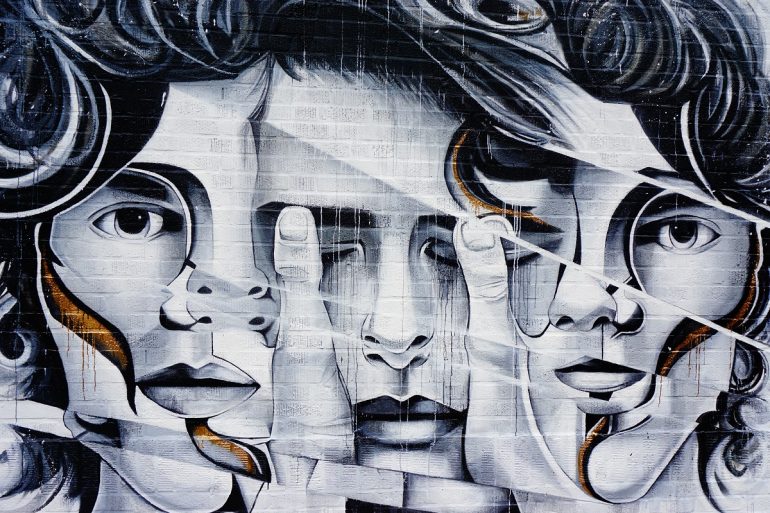 Seven in seven days and already a total of 83 women since the beginning of 2021. These numbers don’t refer to some sort of challenge or achievement. Instead, they’re the numbers of women murdered in Italy.

They are murders of women perpetrated by people who spoke to them of love and promised a long-lasting life together. This is the ugly truth. Yet, it seems Italians aren’t yet ready to acknowledge these crimes as a reality. Instead, femminicidio — femicide — is still presented as a moment of craziness, an outburst, a instant of passionate rage. A sort of momentary loss of consciousness that fatally hurt your loved one.

Starting from these reasons and conceptualizations, the questions surrounding this social phenomenon multiply. Why these women? How did they live? Was it the first time their partner was violent? Why did they wait to denounce their partner? I could go on listing many nonsensical interrogations that shift the focus onto the victim — onto why the victim didn’t act before being killed.

But this is the central point. In Italy, victim blaming is still a real mania that doesn’t see great differences between attitudes held by men and women. You can see how real this mania is when the topic emerges in the speeches of public and political figures — figures who too often frequently misinterpret the real facts or propose their own (often inadequate) solution. The cliché would require that women support women no matter what. Yet, facts are far too varied for these platitudes.

Hear the words recently used by the Italian journalist Barbara Palombelli, when discussing violence against women during her television show. Hear her ask her audience to consider the possibility of women’s exasperating behaviors being a trigger to violent attacks from their partners. Hear the echo of that misogynist mantra, “she had it coming.” Even after her public apologies, Palombelli left the audience shocked and offered a perfect example of the rhetoric of those we could call the ‘women-who-hate-women’. Their language is populated by justifications of murder: “he was a guy from a good family,” “just a jealous type,” “a hard worker.”

But the fundamental question is why. Why do we keep looking for justifications? Why is violent killing repeatedly turned into just a random accident?

Violence against women is still violence. No justification can change its violent meaning. Palombelli’s public performance was a minimization of the phenomenon right in the faces of women who suffered violence.

Because in reality these events are not occasional brutalities. In Italy, in the first half of 2021, 79% of total violent homicides were committed on women victims. Meanwhile, limitations on movements enacted during the months in lockdown made this misogynist violence more common, as women were forced to survive and strive for their own lives behind closed doors. The domestic environment is usually where the violence against wives, partners, sisters, and daughters is perpetrated. That, remember, is a place where they should feel at ease to rest, let down their guard, to freely speak their minds. But the reality is different: of those 83 dead women I mentioned at the beginning, half died at the hands of the husband or ex-partner. Italy, as a society, needs to confront this problem as it is: a problem of systemic gendered violence.

Unfortunately, the types of abuse to which women are subjugated are not only physical. Psychological violence is also among the causes of femicides. Not only violent verbal threats, but more subtle verbal abuse too. As the criminologist Diana H. Russell has argued, femicide represents only the culmination of a series of aggressions, more or less violent, that are supported by a compliant society and outdated legislative systems. When remarking economic, social, and societal stereotypes a not-so-subtle gender gap comes forward, thus highlighting women’s status of inferiority within the society. In this way, the male act of killing women exacerbates the condition in which women’s private and public rights are violated. Femicide symbolizes the final act of violence against women, for women’s crime of being women.

In these circumstances, it is shocking that some women still appear tolerant of some genres of violence like catcalling and sexist trick and sexual jokes. Imagine you’re a woman walking by a scaffold, and someone whistles at you. The issue here is that not only that some men still consider this just a simple form of light-hearted prank. But also, some women even justify this mindset, minimizing this insidious form of violence and defining as too rigid those who decide to speak up.

In this way, for popular figures it may be harder to balance the personal and public points of view on the topic, especially when directly addressed on TV. I have long — and unsuccessfully — tried to understand the grounds of this odd behavior. But the matter is simple: violence against women has its roots in our patriarchal society. The frequent narrative used to describe these acts reflects a cultural stereotype where women are blamed — even by women — instead of being listened to and represents the consequence of misogynistic social attitudes and gender equality. So if you’re planning to honor the women in your life, ask yourself how best to do so.