Will a QR code bring Italy back from the brink? 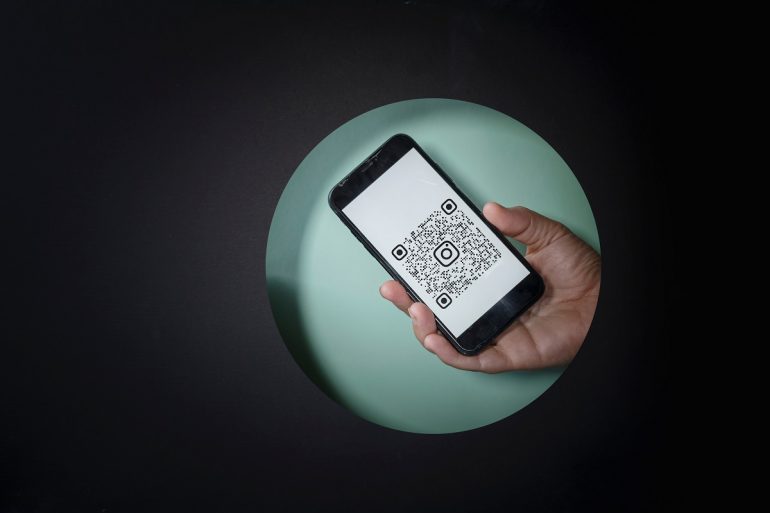 Since its introduction on July 1, 2021, the EU Digital COVID Certificate Regulation, better known as the ‘Green Pass’, has been a source of roiling controversy. Instituted ostensibly to reduce the spread of coronavirus and speed up travel throughout Europe, it has been met by mass protests, a flourishing black market, and many questions about its effectiveness.

The certificate, which can be either on paper or on a smartphone, grants holders the right to engage in indoor dining, to visit museums or movie theaters, and to attend large public events like soccer games. The groups eligible for a certificate include the vaccinated, those that have gained natural immunity by having COVID-19, or those who present recent negative test results.

Individuals without the Green Pass are simply not allowed to access many areas of society, limiting where they can both work and spend their leisure time. Businesses are also at risk if they fail to do their due diligence and verify that their customers hold the Green Pass. A first offense can result in a fine of €1,000. If the violation is repeated three times, the business may be closed by the authorities for 10 days.

While such rigid guidelines might be carefully adhered to in a country like Germany, for example, anyone under the impression that the Green Pass rollout would go smoothly in Italy was laughably naive. Italy’s nightmare bureaucracy is second only to Greece on the European continent, and her citizens have a hard time following the rules even under the best of circumstances. After more than 18 months of spirit crushing, economy throttling lockdowns that cost the country upwards of €120 billion in lost tourist revenue, the average Italian is more than a little fed up.

Earlier this year, the Italian National Institute of Statistics reported that 45% of small and medium businesses in Italy are at risk of going bankrupt. As the Italian government has kept the population mostly confined to their immediate municipalities and regions through its ‘tier system’, normal economic exchange has been choked off all across the peninsula.

The Green Pass does little to improve the economic situation for a large portion of Italian businesses and employees. While more people may begin moving about the country, it will be primarily large national and multinational chains that can quickly adapt to the new regulations. A family-owned business simply does not have the manpower to check effectively the documentation of every person that comes through the door, and the best QR code scanner kiosks cost thousands of euros.

Politicians may argue that normality cannot be reached without the Green Pass, but in the process they are shifting the market odds in favor of faceless corporations that have no loyalty to a particular people or place. While Italy saw 57,000 primarily local bars and restaurants close in 2020, Amazon opened two large fulfillment facilities in Rovigo and Rome, and several others are planned for this year. There is an ongoing transfer of wealth from the lower and middle classes to the elite that has no immediate solution.

This past May, the Bank of Italy released its research on the financial impact of the pandemic on Italian households, and the results were dismaying. 60% of families now struggle to reach the end of the month, an increase of 10% from before March 2020. While the government has provided multiple stimulus payments to Italians, the system has been beset by delays and errors, with money even going to study abroad students. Rapidly increasing inflation over the last few months has begun to eat away at the fragile financial stability of the average worker, similar to conditions in the United States. A pass that shows proof of vaccination or a clean bill of health seems distinctly unrelated to the ability to put food on one’s table, but Italy’s current leadership is convinced that the Green Pass is the only solution.

According to technocrat Mario Draghi, now entering his seventh month as prime minister, “The Green Pass is essential if we want to keep businesses open.” While the Italian economy is recovering more rapidly than its neighbors, he believes that the Delta variant threatens to undermine the progress that has been made. Even though 80% of Italians will have been vaccinated by the end of this month, the number of new cases have increased significantly since mid-June, when they bottomed out at less than 700 per day.

Major protests had been organized via Telegram for 54 train stations across the country on September 1, the date that the Green Pass restrictions were extended to all plane, train, and bus travel. Yet the day passed with little incident and the protesters were far fewer than the thousands expected. Even as Italy reaches herd immunity within the next few weeks, there is no expectation that the Green Pass will be retired in the near future. For now, the Green Pass is no passing fancy.