Most advanced countries have a law that forbids the corporal punishment of children, but Italy still lags behind — this must change. 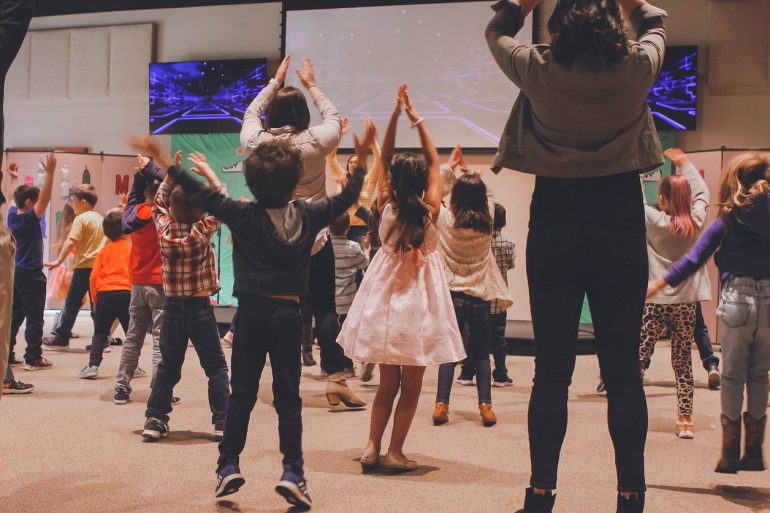 The question of whether corporal punishment in the home should be allowed as a disciplinary measure is an extremely fraught one. It crosses cultural and religious fault lines, and hinges on the appropriate separation between public and private spheres of society. As of 2021, 62 countries around the world have banned spanking and other forms of physical punishment as a disciplinary measure that is allowed to parents, mostly in Europe and Latin America.

Italy, unlike most advanced countries, has yet to outlaw such a practice. Should it join its neighbours in banning it, or should it retain its status as an outlier among the ‘enlightened’ nations of the world?

Firstly, it is necessary to define our terms. The Committee on the Rights of the Child, a body of experts that monitors the implementation of the eponymous UN Convention, defines “corporal punishment” as “any punishment in which physical force is used and intended to cause some degree of pain or discomfort, however light.”

Article 19 of the Convention, which is binding on ratifying countries (including Italy), states that parties must “take all appropriate legislative, administrative, social and educational measures to protect the child from all forms of physical or mental violence.” Unfortunately, the treaty makes no mention of corporal punishment, and the Committee’s attempt to incorporate it under the rubric of physical violence has been rejected by many signatories, including the United States, Australia and the United Kingdom.

But the scientific literature on the subject is very clear in suggesting that corporal punishment of children can be a form of physical violence. Not only is it linked with increased levels of aggression, anxiety, depression, anti-social behaviour, and drug and alcohol abuse. It is also associated with less long term obedience.

These are also the effects of other forms of physical violence. For ethical reasons, it is difficult to establish causation through the use of randomized controlled trials (RCTs), the gold-standard in behavioral science. The few existing RCTs do however show that physical punishment is no more effective than other methods in eliciting compliance. In one such study, an average of eight spankings in a single session was needed to elicit compliance, and there was “no support for the necessity of the physical punishment.”

In a senior 2007 report published by the Council of Europe, of which Italy is an important member, the authors lay out three main reasons for banning the practice on human rights bases. It is a violation of a child’s right to respect for physical integrity, human dignity, and equal protection under the law; it can cause serious physical and psychological harm to children; and it is ineffective as a means of discipline.

In Italy, while corporal punishment is banned in schools, there is no specific law rendering it illegal if applied by the child’s parents. There are two rather vague articles of the Italian Penal Code that seek to criminalise the “abuse of means of punishment” (art. 571) and the “mistreatment of relatives” (art. 572). However, these articles do not refer to mild and occasional forms of corporal punishment. The Italian Supreme Court has also ruled in sentence 4904/1996 that physical punishments of children are no longer regarded as appropriate means of discipline.

A law to ban the corporal punishment of children in Italy would have to confront the stated position of the Catholic Church. Pope Francis has indeed declared his approval of the use of corporal punishment by parents, as long as punishments do not “demean” children. Does his view align with those of Italian society at large? It seems not. According to a survey conducted by the NGO Save the Children in 2012, 22% of parents ‘slap’ their children more than once a month, 5% do so every day, and 49% do so rarely. A law would serve to confirm the innate opposition of many Italian parents to this form of punishment. It would formalize what is already a social norm, and rid parents of the suspicion that they are being too permissive if they decide to send their child to their room instead of slapping them.

Tilde Gianni Gallino, a psychologist who has written extensively on the subject of child cognitive development since the 1970s, has said, curiously, that the parental disregard of children from an early age is often to blame for why parents resort to violent disciplining later on. The child, whose moral framework lacks a solid foundation, becomes harder to manage his early teens, and exasperated parents see no other option than to get physical.

Italians seem ready to accept a law that renders physical punishment of children illegal. The scientific evidence shows that it is not an effective way to discipline children, and it is positively correlated with psychological and societal harm. But the root cause of this antiquated practice will not be done away with. The real solution lies in greater attention being dedicated to our children.