Khaby Lame And The Rise Of The Italian Influencers 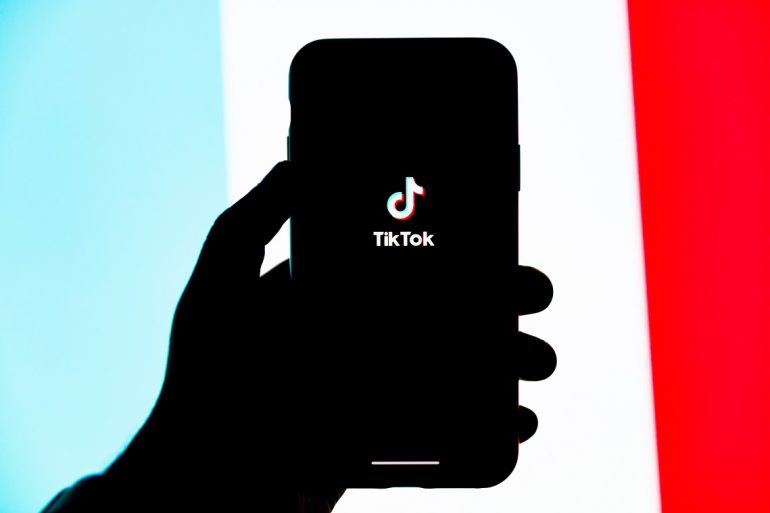 In the first 3 months of last year, thanks largely to the pandemic, the video-sharing platform TikTok was downloaded 350 million times across the globe. But who are the Italian influencers gaining fame through the channel?

Here, we’re looking at three Italian channels that have reached TikTok superstardom thanks in part to lockdown. With a natural instinct for the platform’s short, easily digestible, and often hilariously funny format, these TikTokers once again revealed how social media can provide a powerful outlet for the creativity of the local youth.

Let’s start with one of the biggest names on the internet right now, the inimitable Khaby Lame.

Simply put, Khaby is the new juggernaut of social media. Thanks to his 79 million followers on TikTok (and 26 million more on Instagram), he is beating every record. He took the crown of the most-followed Italian star on Instagram, stealing that title from the powerful Chiara Ferragni, and he may soon become the world’s most followed TikToker.

How was the Khaby-mania born? Khabane Lame, originally from Senegal, moved to a public housing complex in Chivasso, near Turin, when he was one, back in 2001. As an adult, he started working as a factory operator, but his employer showed him the door when the pandemic began. Like millions of people around the world, Khaby was then experiencing financial troubles during the Italian lockdown. But that’s when the legend began.

Khaby started using TikTok out of sheer boredom in March 2020, when the coronavirus lockdown kept most of the world in their homes. When Khaby started, he did not expect to climb the ladder of success. But, by simply calling out the internet’s worst life hacks — opening a banana with a knife, or building a contraption to put on shoes — Khaby gained a massive 50 million followers in little over a month.

Khaby’s success is down to a lot more than just being on the right platform at the right time. Mocking the pointless, over the top, and the downright ridiculous things that everyone one of us all over the world sees every day on social media could well be his true calling. And he carries out his mission without saying even a single word — in a mute language of facial expressions and simple gestures that everyone in the world can understand.

It’s this universal language perhaps that has brought him the global audience he now enjoys — and that other Italian influencers are seeking themselves.

A similar Italian success story has been Urban Theory, probably the most influential dance group in Italy right now.

They all began in Vallecrosia, a small Italian town in the middle of nowhere with less than 7,000 residents. Their story started in a local dance school, where the teacher Jessica De Maria called together a group of 5 dancers, a video maker, and a project manager. The aim? To spread tutting all around the world.

Tutting? It is a style of dance involving intricate and angular movements of arms and fingers. Although it sounds corny, the truth is that tutting‘s popularity is booming, and that’s largely thanks to Urban Theory’s outstanding ability to perform. Due to their skills, they’ve managed to join popular Italian events like Italia’s Got Talent, the Sanremo Music Festival, and the Italia Cup final between Juventus and Atalanta — and they’ve taken social media by storm too.

During the COVID-19 outbreak, Urban Theory decided to get on TikTok, dramatically increasing their number of followers to more than 10 million (plus 1 million on Instagram). They may well have big names like Shakira, Snoop Dogg, and the Black Eyed Peas to thank, who have shared the dance group’s videos to their followers too. Another Italian cultural phenomenon gone global.

Now then, raise your hand if you would have ever imagined seeing a scientist on TikTok rubbing a medical swab on his mum’s head to study her bacteria.

That is what you can find watching Marco Martinelli. He’s a scientist and researcher from the prestigious Sant’Anna School of Advanced Studies in Pisa. As you might guess, yes, it’s a different sort of vibe to Khaby Lame. Marco’s TikTok channel is all about communicating science. In his own words, TikTok represents an important tool to show experiments and share information from his experiences as a researcher.

How does he do it? Short and funny videos. It remains the best way to catch the public’s eye — especially the youngest, the demographic still most likely to use TikTok. But he does not only talk about science. Instead, he loves to share his love for new music trends and to sing, like a modern Renaissance artist who enjoys art and science at the same time.

This way, he’s become more of a personality than the likes of the silent, deadpan Khaby. But with nearly 200,000 followers on TikTok, we should definitely keep an eye on this explosive mix of tunes and science.

COVID-19 has changed our lives in ways that we are yet to fully appreciate. Not only did we spent more time on platforms like Instagram and Facebook, but we discovered new ones like TikTok. More than any other, this became the perfect, ‘domestic’ social media that we all needed to help us run away from a grim reality.

But it’s done more than that. Even at the grimmest of times, new cultural forms find their way of being born. Thanks in part to Italy’s new influencers, TikTok has helped the youth build something exciting.