Is Italy Ready To Defend Itself From Cyberthreats?

While we might have been an easy target in the past, it seems that the country now benefits from the leadership and resources it previously lacked to step forward in a safer and more controlled direction. 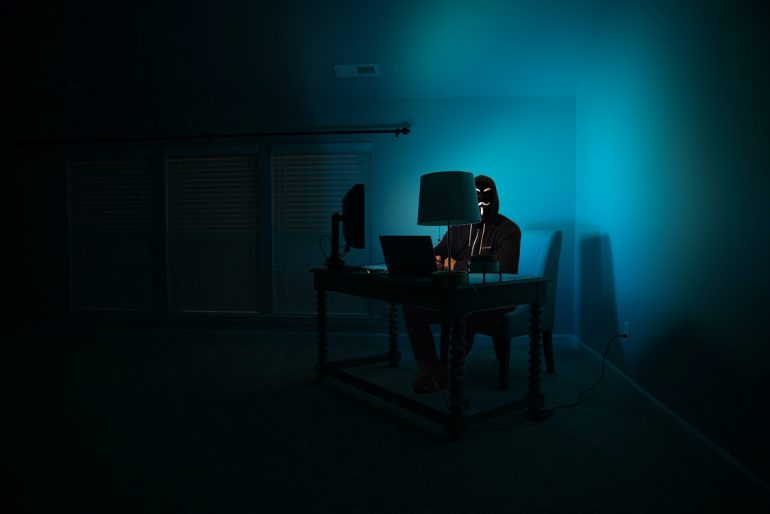 World leaders at the recent G7 summit in Cornwall have highlighted cyberthreats as a high priority. In particular, Italy’s Prime Minister Draghi has described the situation of cyberattacks in the EU as “alarming.” What do these threats represent exactly and how did we get here?

First of all, Ransomware. This cryptic word has been floating around these past few weeks. What does it mean? Ransomware is a form of malware that infects systems and encrypts files. Users cannot access their data until a ransom is paid, usually using crypto currency in exchange for a decryption key. According to Accordis, a company specialising in cyber protection, “Nearly 40% of the victims who pay the ransom never get their data back and 73% of those that pay are targeted again later.” Chilling.

A heaven for hackers?

Perhaps the names Giulio Occhionero and Francesca Maria Occhionero sound familiar. In 2017, the hacker duo (two siblings) were arrested in Rome, accused of a mass-hacking operation targeting 18,000 email accounts of top Italian leaders, including former Prime Ministers Matteo Renzi and Mario Monti. It seems that the purpose of their operations was to sell data to third-party governments. One of their off-shore company, Homeric (TCI) Limited, located in the Caribbean, is referenced in the Panama Papers database, the global network for offshore leaks and money laundering.

As a matter of fact, Italian companies are also often prone to cyberattacks. Boggi Milano, the Italian clothing chain, confirmed this past spring that it had been a victim of a ransomware. A hacker group called Ragnarok wrote on its dark web blog that it targeted Boggi Milano servers in order to steal about 40 gigabytes of corporate data, including documents such as salary information. At this stage the amount asked for the ransom is unknown.

The public sector has also been targeted. In April 2020, at the peak of the pandemic and during the first lockdown, hackers attacked Italy’s social security website, forcing it to shut down as the welfare public agency was trying to process an estimate of 339,000 applications for financial relief. At the beginning of the attack, some users reported personal data of other people were displayed on their screens as they tried to complete their requests. Pasquale Tridico, the head of INPS, the agency in question, had expressed his concerns the security of Italy’s digital infrastructure for the future.

The G7 summit and a clear call to action

Last may, President Joe Biden signed an executive order to improve cybersecurity in the US following numerous attacks. It seems that cyberthreats were pretty high on the agenda for this last G7 summit. Mario Draghi, recently announced at the European Union summit in Belarus, that “There are many things that can be done about Russia.” It seems that protection against cyberattacks will be one of the Prime Minister’s top priorities with a new decree-law targeting and aiming at preventing threats, and a cybersecurity agency will be in charge of the monitoring.

Will Italy become a leader in cyber-security?

Prime Minister Draghi’s plan is vast. The agency will also be in charge of supporting the development of industrial, technological and scientific skills whilst promoting projects for innovation and development, and stimulate the growth of a solid national workforce in the field of cybersecurity. “I would insist on one, as I insisted last night: we need to strengthen ourselves a lot, especially on the cybersecurity side,” Draghi said. “We all need to strengthen ourselves, at national and community level, because of the level of interference.”

It is vital for Italy to enhance its defence. The country the 4th-largest market for telecommunications equipment and services in the European Union, which makes it an appealing playground for hackers. Cases have risen in numbers and severity. A few years ago, the Italian trade association CLUSIT estimated that total damage caused by cybercrime in Italy in 2015 was close to $10 billion.

Draghi, also former President of the European Central Bank, has always taken the issue of security and intelligence very seriously. The agency which he will directly control will employ around 300 people. The Prime Minister will work with his security services adviser, ex-police chief Franco Gabrielli. He has also appointed Elisabetta Belloni, a career diplomat, to lead Italy’s secret services. A record, as she is the first women to occupy the post.

Italy’s cybersecurity bill aligns with the vows of several world leaders to bolster their nations’ cyber defence amid increasing cyber-threats. While Italy might have been an easy target in the past, it seems that the country now benefits from the leadership and resources it previously lacked to step forward in a safer and more controlled direction.