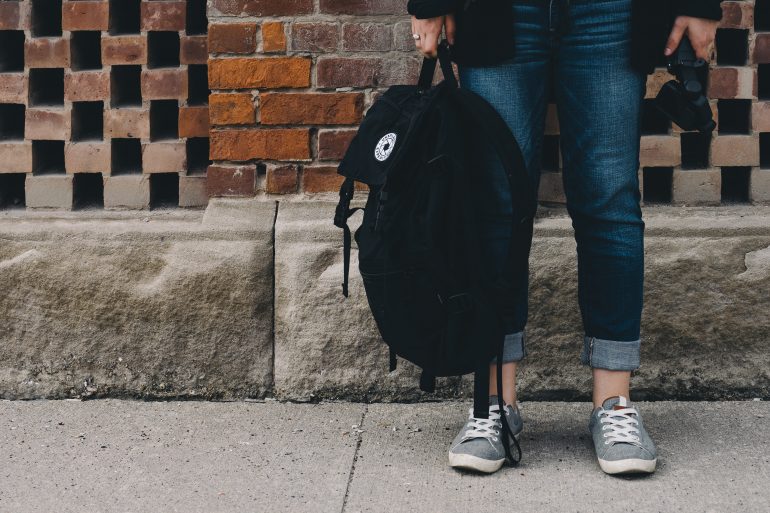 Photo by Scott Webb on Unsplash.

In Hollywood movies, there’s a stereotype of a regular American teenager in high school experience which involves going to a large high school, sitting in a cafeteria and talking with friends at lunch, school fraternities, playing sports, and even hosting parties. But is this how it is at every school in other parts of the world?

People who have attended both schools can attest that the educational system is very different. From their way of teaching to how they coordinate their classes to how the schooling system is structured, there are some differences.

A professional essay writer from Advanced Writers, Joan Young, researched to find the difference between the mostly Italian and American educational systems, and in this article, we’re going to consider her findings and shed more light on them.

Similarities and Differences between the Italian and the American Education system

Many people who attend high school in America from other parts of the world would agree that the educational system is just like in the movies, and you will notice the various similarities and differences between the school in your region and the schools in America. Let’s start with the similarities

In Italy, the primary and secondary school stages before you proceed to college education are the same as in the American education system. There are five years of elementary school which is followed by three years of middle school.

The difference between both educational systems is where things get complicated. When you get to the higher education phase in Italy, High school can take between three and five years depending on the career of your choice and there are high schools that lead students to the university and others that lead straight to a professional career. In the US, high school lasts for four years after which you can then decide the type of career you want before or during your university days.

One difference between schools in Italy and schools in America is that in Italy, you don’t get to choose which classes you attend. You only get to choose the school of your choice (based on the subjects they teach). So, for example, if you wanted to only study science subjects, you can choose a school that focuses on teaching science subjects, or if it said history, you can go to one that majors in history subjects.

There are over 20 different schools that specialize in different subjects in Italy to make sure there’s a lot of choice for every student. But there are mandatory classes every student in Italy must attend which include Italian, Mathematics, English, Science, History of Arts, Physics, Physical Education, and Geography. In America, this is not the same as school sightings are not by subject but by region and development.

Having different schools means there are different school schedules. In Italy, students attend school for six days which is from Monday through to Saturday with classes starting at 8 am and finishing around 1:30 pm. There are usually six different classes each day and they each last for 50 to 60 minutes unlike in America where classes last for 1hr and 30 mins and students go from only Monday to Friday.

There are no lunch breaks in Italian schools, but you can have a 10-minute break every 2 to 3 hours which is why there are no cafeterias in Italian schools. Teachers are not assigned to a specific class in Italian schools, unlike their American counterparts. They move from one class to the other to teach. This means that a student will spend the whole five years with the same people in the same classroom which allows for students to form a strong bond with each other.

If you fail a reading state exam in America, you will be given another opportunity to retake the exam, but in Italy, there are no second chances. You only have one shot at the exam and that exam can determine the career path you take. In Italy, the first written test known as Maturita is identical for every school in the country while the second test varies by career path you’ve chosen.

In the US, the American College Test and Scholastic Aptitude Test are used to judge how efficient a student’s knowledge is across several subjects. In American high school, students are trained in different sports which gives people the chance to start young. It is the same in Italy with the Physical education class, but everything has been put on hold because of their COVID-19 regulations.

The definition of fun is more mature in an Italian school than it is in an American school. There are several traditional events in which students are allowed to participate. One of such is Cogestione.

Cogestione is a two-day event where every learning activity stops and all activities that are based on a student’s career path become active. This event is organized by the students and the teachers, and it’s a way for the students to show that they are mature enough to handle their experiences and activities. Whereas in America, fun is related to non-academic activities that are not geared toward your career path, instead it’s just to have fun and create more bonding time between students.

When it comes to aesthetics, Italian schools are lacking as well. There are no kinds of decorations in the school or classrooms. There are only monotone or minimal hallways, no pictures or posters allowed on the wall, and no lockers as well, but there are little shelves underneath each desk where students can store food, books, and other accessories. Italian schools don’t even have parking lots, but that may be due to students taking trains buses or riding bicycles to school

There are many endless comparisons between the education systems of both countries, but one thing is certain for both; they both strive to offer better education to their children.