Italy And The Denial Of Its Colonial Past

While other European countries take steps towards reconciliation and reparations to its former colonies, where does Italy stand? 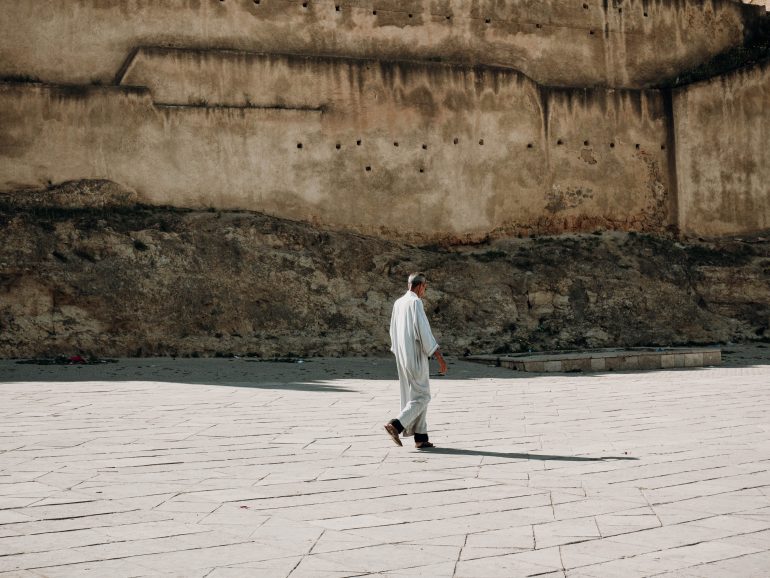 Last month, the German government agreed to pay Namibia €1.1 billion as it officially recognized its actions in the Herero-Nama conflict as genocide. The conflict, sparked between the German colonial troops and the Herero people of Namibia under German rule, caused the death of about 75% of the entire Herero population, involving atrocious methods such as starvation, draining of water supplies, concentration camps, and forced labor.

Reading about Berlin’s decision to recognize its atrocities and engage in reconciliation efforts — albeit controversially refusing to call the payments reparations, calls us to reflect on Italy’s actions in its former colonies. Italy’s relations with the countries it occupied in the 20th century have changed over the years, but there is still a lack of recognition of the country’s past and public awareness of historical responsibility remains low. What has Italy done to pay its former colonies as reparation for its atrocities during the colonial period?

The forgotten history of Italian colonialism

At the peak of its expansion, the Italian Empire had about 12 million inhabitants spanning five modern countries: Albania, Lybia, Eritrea, Etiopia and Somalia. Over a period of roughly 25 years, building upon politics of expansion that could be equated to the German lebensraum, Italy systematically engaged in exploitation, war crimes, and racial oppression. Notably, between 1929 and 1934, the repression of Lybian rebels by the Italian army in the areas of Tripolitania and Cyrenaica reached levels of atrocity not too dissimilar from those of their German counterparts in Namibia, such as the widespread use of mustard gas both against Lybian rebels and during the Second Italo-Ethiopian wars.

Despite the topic not being commonly present in the country’s public discourse and rarely touched upon by school curricula, Italy’s presence in its former colonies — and in particular in Lybia — has been consistently part of Italian politics.

The relations between Italy and Lybia did not stop after its colonial period. Italian economic interests in the North African country date back to the first oil reservoirs found in the country, with ENI’s presence being uninterrupted to this day. Among the numerous treaties signed between the two parties in the past decades, the most notable is arguably the 2008 Treaty of Friendship, Partnership, and Cooperation. The treaty, signed between General Muhammad Gaddafi and former Italian Prime Minister Silvio Berlusconi, in which the actions of Italian colonialism in Lybia are recognized, built the basis for reparations.

Indeed, the agreement determined that Italy would support public infrastructure in Lybia with a financial contribution of $5 billion, in order to compensate for past actions. Yet, what remains unclear and controversial is the extent to which such a commitment is to be considered a ‘reparation’. It could be argued that the treaty was instrumental to safeguarding Italian economic interests in the country, given that under General Gaddafi Italian business in Lybia suffered considerable degrees of nationalization, with many Italian citizens expelled. Another controversial article in the treaty is the one related to migration, with Lybia commiting to policing its coasts on Italy’s behalf and with Italian co-financing, in order to stop migration waves towards Europe’s southern shores. This has led to dehumanizing treatment of refugees in Lybian detention centres, as well as heavy militarization of Lybian coastal towns.

It is no coincidence that the first foreign visit of Italy’s Prime Minister Mario Draghi was to meet the new Lybian counterpart Abdul Hamid Dbeibah. Among Draghi’s priorities for discussion were Italian interests in Lybia’s energy production and export (with ENI playing a central role), the above-mentioned issues related to migration and greater attention to human rights violations, and the funding of a motorway to be built across the country — a project that was part of the 2008 treaty, but that was eventually dropped.

Italy’s economic interests in Lybia are too big to be ignored, and any forms of cooperation and reparation will necessarily be tied to them. However, there are steps that could certainly be taken in order to achieve a greater recognition of the country’s dark colonial past. First, any political discussion and economic negotiation with Lybia or other former colonies, should foreground historical responsibilities. Second, a greater emphasis on Italy’s colonial past should be placed in school curricula, media, and public discourse more broadly in order to question Italy’s presence in the African continent, as well as its role in facing the recent immigration waves, a constant matter of public awareness and concern.