Josè Mourinho: To Rome With Love

José Mourinho is the new manager of AS Roma. Can the Special One deliver in the Eternal City? 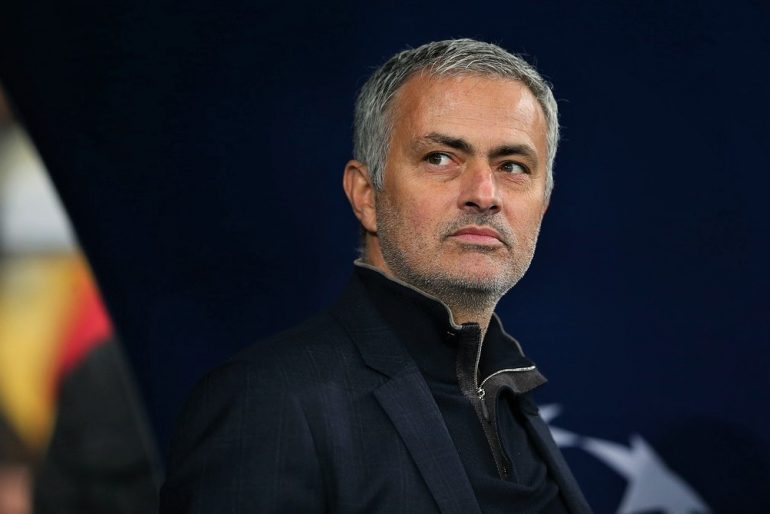 The news that José Mourinho will coach Italian soccer club Roma was a bolt from the blue. After being sacked by his former team Tottenham Hotspur on April 19, nobody expected him to be back in business quite so soon.

People say that life comes at you fast, and Mourinho may well have felt like being on a roller coaster. On May 4, the news emerged that soccer club Roma and its manager Paulo Fonseca would part ways. Only three hours later, the team signed Mourinho for the next three seasons.

Soccer in Rome isn’t just a sport. It’s madness. The city eats, sleeps, and breathes soccer. According to Mourinho himself, the incredible passion of Roma fans convinced the manager to take up the job.

Roma supporters have high expectations of the Special One. His career and triumphs in every club — with the exception of Spurs — have given fans good ground to expect the trophy the Giallorossi have been missing since the Coppa Italia in 2008. But, while waiting for Mourinho to take the team in hand, Rome has gone nuts about the Portuguese manager. For instance, supporters have written songs and given new names to Roman roads — like via José Mourinho in Campo de’ Fiori. Meanwhile, a pub’s owner has crafted the Specialone, a new beer celebrating José Mourinho.

In the background, Roma’s stock has skyrocketed by 18%, cashing in €30 million on the Mourinho factor. That is madness. But it suggests that it is not just Roma fans that are expecting success.

According to the legend, seven kings ruled the Eternal City. And it should come as no surprise that the Special One will run the show as the eighth Roman monarch. José Mourinho built his reputation as an outstanding winner thanks to his historic treble in 2010 with Inter Milan. Fans in Rome are expecting him to deliver trophies and trounce opponents.

Still, there are doubts, particularly after disappointments for Mourinho at Manchester United and Tottenham have recently downgraded his brand. Some pundits no longer hold the Portuguese coach in high regard, noting how his ideas may be a little outdated and backward-looking. However, his reputation in Italy remains as sound as a bell. Italian newspaper columns give the idea of the manager’s good name, welcoming him as a coup that will breathe new life into Roma and Italian soccer.

Is José Mourinho enough for Rome?

Once, the former U.S. President Donald Trump remarked that “He could stand in the middle of Fifth Avenue and shoot somebody, and he wouldn’t lose any voters.”

Perhaps Italy represents the Fifth Avenue of José Mourinho, as Italian soccer fans have often taken the side of the Special One, standing up for him even after his worst failures. Meanwhile, Mourinho may find in Italy the best environment for his preferred style, considering that Italian soccer has always been keen on defending and adapting to opponents, rather than retaining possession and dictating play.

Perhaps Mourinho’s ideas will be enough to secure wins and trophies inside Italian borders. For sure, the Portuguese manager brings much-needed enthusiasm to a downhearted environment that deserves more than just silverware. Just hiring Mourinho, according to journalist Andrea Di Caro, generated more publicity than winning a Scudetto. You should wonder what can happen if Roma gets its hands on a trophy.

But is the Giallorossi‘s management guilty of nostalgia? Can Mourinho perform miracles, delivering success to an empty trophy room, even after his own recent failures? Only time will tell.

Ultimately, we shouldn’t underestimate that Roma’s owners Dan and Ryan Friedkin aren’t expecting to win right away, as the three-year contract and the emphasis on long-term planning suggests. And that’s okay. After all, Rome wasn’t built in a day.