The kitsch style and popular humour of Italian TV shows cater to an older generation of viewers who don't understand new sensibilities. 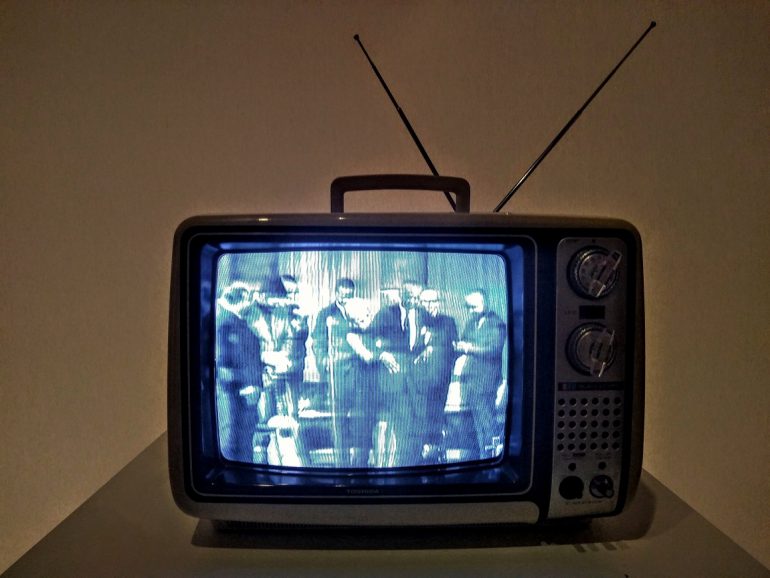 Comedy shows on Italian television a notoriously unfunny. Their kitsch style and popular humour cater to an older generation of viewers who have yet to make the transition to online media. According to viewer data gathered by Auditel, 2.8 million people aged between 18 and 44 have stopped watching television. Only about 18% of adolescents aged between 20 and 24 watch cable TV, and prime-time audiences have diminished by 3.1 million since 2011.

This rapid decline in Italian television is a symptom of a deep generational chasm. Streaming channels and online video have upended traditional entertainment media, and Italian cable channels are struggling to keep up with the times. This chasm is paralleled by a difference in sensibilities. Younger generations have become quite sensitive to any form of perceived discrimination against a particular sexual or ethnic group, and find what their elders consider to be a banal and harmless quip to be a grave offense.

Striscia la Notizia, Italy’s best-known comedy talk show, is coming to terms with what this cultural divide entails. In a few weeks between March and April, it found itself having to deal with accusations of racism.

In the beginning of March, it caused a row when a sketch by Paolo Kessiglou, a comedian on the show, impersonated Laura Boldrini, a well-known politician of the PD party, and uttered what is called the ‘N word’. The two chief hosts of the programme, Gerry Scotty and Michelle Hunziker, laughed cheerfully. This sketch was seen as an instance of racism, and a number of polemics made their way into the tabloid press.

The second time the controversy directly involved the two hosts, who were accused of making a stereotypical and racist caricature of the Asian community, stretching their eyes with their fingers and mocking the fact that Asians struggle to roll their ‘r’ when speaking Italian. The echo of what happened reached the United States and was taken up by an Instagram account called Diet Prada.

Diet Prada is a blog that was born with the aim of denouncing plagiarism within the fashion world. Later it began a crusade to spread ‘inclusiveness’, denouncing and documenting, often in bright and provocative tones, episodes of racism and sexism. The most striking case was that concerning the fashion house Dolce & Gabbana. It is from Diet Prada that the complaint for racist commercials against the Italian Chinese community began. It cost the brand millions of euros and forced Domenico Dolce and Stefano Gabbana to give a public mea culpa — but they then sued Diet Prada for damages.

While sensitivity among the young has changed, especially since #MeToo and the Black Lives Matter movement, most generalist TV entertainment programs continue to insist on a now outdated type of comedy, with jokes that are too often condemned, irrespective of context, as racist, homophobic and sexist.

During the pandemic, Striscia la Notizia targeted the journalist Giovanna Botteri for her looks. This was labelled as ‘cat calling’, and the programme was unilaterally condemned. Staying with the channel Mediaset, where most popular comedy shows air, the game show Avanti Un Altro had a sketch where a contestant was referred to as a ricchione, which is a derogatory term for LGBT people. Someone protested on the web, but no one apologized. Similar controversies have also affected the programme Ciao Darwin, which has not changed its formula in twenty years and therefore often ends up overwhelmed by controversy.

Rai, the pubic broadcaster, has also found itself in the line of fire. Despite protests from rapper Ghali, the prime-time programme Tale Quale Show has made use of what is known in America as ‘blackface’, supported by progressive voices such as that of Luciana Littizzetto who denounced the “dictatorship of the politically correct” amid thunderous applause. These are relatively recent episodes, and show a grave difficulty on the part of Italy’s traditional entertainment class to gauge the social media revolution, which take into account new sensibilities — or magnifies all forms of outrage and removes context from speech, depending on the point of view.

Language has evolved, the world has changed, and the internet has conveyed new examples and ways of doing comedy. What one may call Silicon Valley values are those reinforced by the new media, and Italian television will have its feet held to the fire if it does not change its ways.