Is Italy Ready For Smart Cities?

The Silicon Valley Model may not be adaptable to every country, but it may still serve as an example for the future. 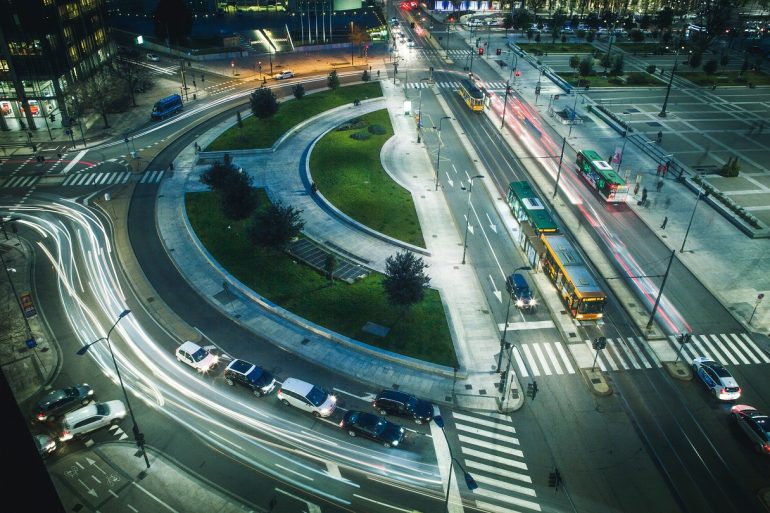 In the cartoon Futurama, New York City was an idealized version of the cities of the future: hyperlinked and highly technological with robots fully integrated into society. While we still don’t have flying taxis and tele-transportation solutions, innovation has nevertheless begun to impact modern society with the development of smart cities. Silicon Valley, a once sleepy area just south of the San Francisco Bay Area, now runs on technological innovation and as a result, it powers the same advancements at a global level. The strategic research and development arsenals within companies like Google, Facebook and Apple have allowed Silicon Valley to consolidate regional wealth and cultivate entirely interdependent economies, making it one of the most expensive places in the world to live. It may not have been the city that cartoons envisioned but it is undoubtedly shaping the world to come.

Indeed, the Silicon Valley Model became the symbol of progress with its reliance on and encouragement of start-ups, incubators, and accelerators to develop new companies and new ideas. Growth was led by innovative research programs, intertwined business networks, and government support both at the local and state levels. While a particular mix of factors may mean that the Silicon Valley model is unique (and perhaps better that way), it has nevertheless broken the mold — or ‘disrupted’, to use the preferred jargon of the culture — of what businesses can do and how they can shape our lived environment. In Italy, creative approaches to business development and innovation have the potential to build on the existing entrepreneurial culture and turn it into something that really can change both cities and the country. Like it or not, smart cities are coming. Is Italy ready for it?

The Ostiense neighborhood in southwest Rome was one of the historically working-class areas of the city, built to support industrial complexes that sprung up at the beginning of the 20th century. Its location on the outskirts of the city center and its architectural footprint now present an opportunity to transform it from a neglected district into a new sort of attraction in the Eternal City. Mulini Biondi, an industrial mill that closed its doors in the 1950s, has been renovated to attract students, professionals and companies. The new workspace Wire opened in September 2020 and offers 120 workstations, 10 private offices and 9 meeting rooms as well as a gym, an event space and relaxation areas. The building is also plastic-free and eco-friendly.

The project mission is to give emerging talent a space to meet and collaborate, encouraging professional growth, the exchange of ideas and ultimately the expansion of successful businesses. This uniquely Roman model of urban innovation from recovery has already attracted talent from around the country like Quaestiones, an online community that collects data and assigns scores to professors on how well they support university students taking exams.

In the southwestern neighborhood of Tor Vergata, another smart city project has been in development since 2019 aimed at the creation of a scientific district. The project is supported by numerous labs and state research agencies like the Italian Space Agency and the nearby Tor Vergata university, the largest in Europe. The Hope Campus, a name adopted to inspire younger generations to get involved in creating socio-economic solutions, would encompass an area of about 80 hectares.

Though the project will require a massive amount of urban rezoning and labor, the potential for it to also become a unique hub for scientific innovation is enormous, and this has enormous economic potential for the city as well. Antonio Agostini, President of the public authority that assesses the state’s real estate assets in conjunction with the Italian Ministry of Finance, has endorsed the design of a smart city that favors technological development and entrepreneurial activities. By using science to benefit the entire community, projects like this could serve as a blueprint for designing smart cities across the country that are uniquely Italian yet economically and culturally competitive with innovation hubs around the world.

How does Italy rank in the development of smart cities?

The European Commission defines a smart city as having “smarter urban transport networks, upgraded water supply and waste disposal facilities and more efficient ways to light and heat buildings.” But it is not just a matter of facilities. Smart cities must also enhance the quality of life with “a more interactive and responsive city administration, safer public spaces and the capability to meet the needs of an ageing population.” Simply put, a smart city uses technology to upgrade services as well as preserving traditional networks, both of which increase their overall efficiency and livability.

In 2020, ICity Rank put Florence in first place, surpassing Milan, which ranked at the top in 2018 and 2019. Bologna took second place with Rome and Modena rounding out the top five. The rankings are based on the provision of highly accessible online public services, the availability of utility apps, the implementation of public wi-fi networks and the integration of social media in their communication with citizens. In absolute terms, Italian cities in the northern and central regions of the country still lead the innovation drive due to greater financial resources, infrastructure, and the necessary skill sets among workers to support a digital transformation. However, successes in those areas is further proof of the digital divide both within and between regions. Moreover, Italian centers ranks far behind cities like Singapore, Helsinki and Zurich in the global smart city index.

Smarter cities after the pandemic?

The digital divide in Italy became particularly relevant during the pandemic and the lockdowns of 2020-2021, but the emergency has forced the acceleration of digital infrastructure in public services, commerce, and education. Despite the difficulties of the period, citizens have adapted and become reliant on digital technology; they have also begun to demand access to these services. It may be that one of the most challenging periods in our modern history actually results in a giant step forward for Italy as a whole.

Throughout the COVID-19 pandemic, we’ve seen how important it is for people, especially those in cities, to have access not only to technology that can help them conduct their everyday lives but to a healthy environment that fosters a greener, safer future. The growth of smart cities will require collaboration between communities and public authorities to rethink the economy, governance, mobility, environment, and quality of life among many other factors. An increasing emphasis on science, technology and shared knowledge is essential to the creation of both smart cities and smart citizens, and Italy needs both more than ever. It may not look or be perfect, and it may not be the next Silicon Valley. But it doesn’t need to be either, as long as it’s progress.