What is the role of migrant women workers in Italy, and what should be done to have a more just and efficient society? 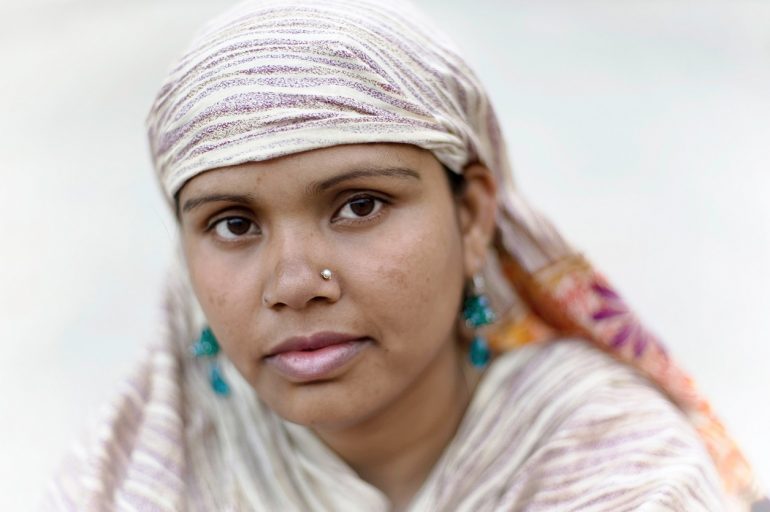 Discriminations regarding gender and ethnicity are alarmingly settled in Italy. It is time to properly address these issues. Photo by Nicola Fioravanti, Unsplash.

However, at the European and Italian national level, it is not easy to find much data on migrant women workers. Research areas are mostly about migrant workers in general, thus not disaggregated according to gender. Women migrants in Italy are therefore unsurprisingly under-researched. This would open the long-standing debate regarding the issue of the so-called ‘gender data gap’, which is about how women are ignored or underrepresented in the statistics.

While there are many reasons for the under-representation of women and LGBTQ+ people, especially if they are migrants, in the European and national statistics, using gender or sex-disaggregated data sources is extremely important. It is in fact a practice that should not be underlooked. With a more representative analysis, policymakers would be able to initiate effective programs based on solid, accurate and reliable data.

However, with the few data available, it is only possible to have an overview of the financial situation of migrant women workers in Italy. According to residency data, foreign citizens in Italy were 5 million people in 2018, 52.3% of them being women. Official residency is one of the most reliable statistical indicators on migration; yet, it detects only those who have already registered as residents. This is important because it means that this number overlooks other significant components of the immigrant population. In 2017, the number of migrants without any form of legal status was around 490,000 people.

This article by Italics Magazine explains the situation that many people who migrated to Italy experienced when accessing the job market, as well as the difficulties that the Covid-19 pandemic brought about, making many people even more invisible at the national level.

Regarding the labor market, the female employment rate in Italy tends to be high for some specific nationalities such as Filipinos, Chinese, Peruvians, Moldovans, and Ukrainians. Migrant workforce seems to be particularly concentrated in low-wage and low-skilled service segments such as the domestic and care sectors. Moreover, they often work in the hotel and restaurant sectors, agriculture, construction, and small-scale urban services.

What is interesting to discuss, however, is the phenomenon of remittances, understood as the money, or goods, that migrants send back to their families in the countries of origin. Around 1 billion migrants around the world help their families by sending remittances to their home country. On average, each migrant who sends money back home in the form of remittances provides for three individuals, says the author of the World Bank’s report on the impact of COVID-19 on remittances Dilip Ratha.

There are many more discrepancies regarding the financial gap between men and women. Overall, 83% of male migrants in Italy had a bank account compared to 60% of women. Moreover, out of the 126,500 small businesses with migrant owners of a bank account, only 32% were women-owned.

This a problem for Italian society as a whole, and not just for the migrant communities though. There are many reasons why we should address this issue, not just because it is morally right to do so. Interestingly, it could bring positive results that would benefit the Italian economy and society altogether.

Migrant workers and their contribution to Italy

Data gathered from statistical reports show that migrants, regardless of their gender, mainly choose to invest their savings in Italy, thus contributing to the country’s economy.

As many experts proved, migrants fill important niches both in fast-growing and declining sectors. With their skills, they contribute to the human capital development and technological progress of the receiving countries. Migrants also play an important role in Italy by offsetting the effects of negative demographic trends. Few examples are workforce aging and decline as well as depopulation.

According to the annual report on foreigners in the Italian labor market produced by the Italian Ministry of Labor in 2018, “over the last few years, the foreign component [in the labor market] has become key in the Italian economy, by virtue of the compensatory effect they have determined: up until 2015, the EU and non-EU labor force has been able to offset the contraction of employment that affected the Italian component”.

A similar argument applies to the issue of the gender pay gap. It not only results in a woman’s reduced earning capacity over her lifetime as if this was not worrying enough. A report from the Institute for Women’s Policy Research found that if women were paid fairly, levels of poverty for single mothers by over 50%. This would greatly increase the ability of women from all economic backgrounds to provide basic support to their families, including food, education, and child care.

Discriminations regarding gender and ethnicity are alarmingly settled in Italy. They can cripple our society and hold back our economy. It is time to properly address these issues, for the advantage of everyone.