Should Governments Choose What Is Essential In Life?

By becoming the arbiter of what is essential in life, the Italian government has lost its sense of proportion 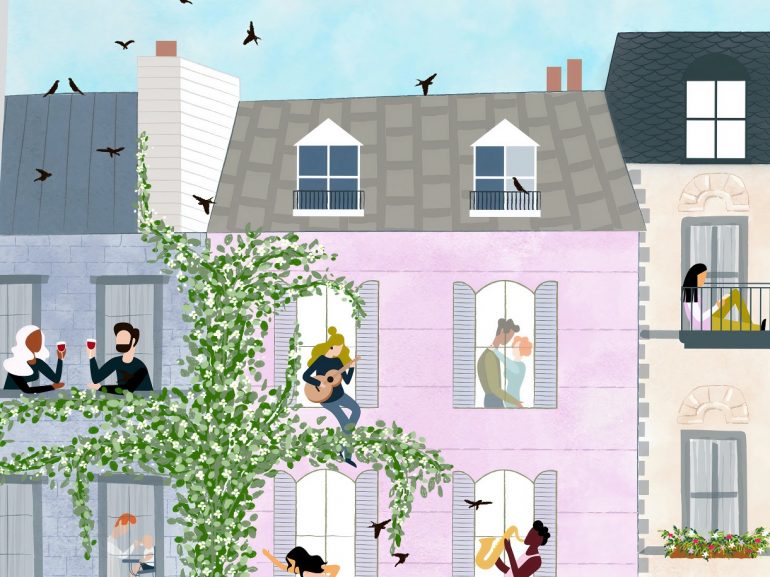 Governments of the West have declared through their unprecedented restrictions on life that what matters most is only that people merely live, and not how people live.

For almost a year now, Italians have endured a degree of hardship and distress that will likely scar the remainder of their lives. Many of their jobs and businesses have been ruined; their autonomy has been trampled upon; their families have been separated for months; their children’s education has been blighted; and their physical and mental health has deteriorated. All of these are consequences of policies deemed necessary by a government claiming to act in the name of public health.

Do these developments not reveal a deep shift in our sense of proportion? Governments of the West have declared through their unprecedented restrictions on life that what matters most is not how people live, but that they simply live. What is important is not the quality of life, but only its quantity and duration. They have raised the concept public health to supreme value. Sociability, family life, work, economic security, education, culture, and other sources of happiness are thus considered ‘non-essential’, to be removed at will from our existence like sugar from coffee.

This fanatical approach, which sees stopping transmission of a particular virus as the only public good, suffers from two serious flaws. Firstly, it is a profoundly inhuman conception of man and society. Its crass utilitarianism, which sees human beings not as a complex entities possessing higher needs and aspirations, but as mere objects of executive policy-making, poses a real danger to our liberal way of life. Prime Minister Giuseppe Conte’s decision on October 26 to close all theatres, concert halls and cinemas clearly highlights this mentality. It was also wholly unjustified. Prior to the decision, the Italian General Association of Performing Arts (AGIS) had revealed that between June and October, only one person had tested positive to Covid-19 out of 347,262 audience members at 2,782 shows being monitored by the Italian Ministry of Health’s tracing app.

The second fallacy in the government’s position lies in its formulation of a false dichotomy between Covid-19 suppression and just about everything else. A functioning, adequately-staffed and funded national health service is only possible within the shell of a productive and stable economy. An economy, that is, where all sectors and industries are deemed essential. Instead, the government seems to think that a weaker tax base, higher unemployment, lower productivity and increased public debt all go towards fostering a healthy society. One of the first consequences of economic decline is a less healthy populace.

Public health can not be limited to a single disease. According to the Italian Association of Medical Oncology, the first 5 months of 2020 saw 1,5 million less cancer screenings due to the lockdown, the health-care system’s focus on Covid-19 and people’s fear of going to hospital. Furthermore, between March and May, 50,000 cancer operations were delayed and 600,000 surgeries were missed, including those to treat heart-disease and diabetes. These three ailments still cause many more deaths every year than Covid-19, and those numbers are likely to rise over the following years.

These objections to the course being pursued by the Italian government would seem common sensical, so why does it seem so tone deaf towards any criticism? The reason lies in the enormous task it has taken upon itself to carry out. It seeks to legislate every aspect of the personal lives of 60 million people. No single group of ministers — nay, of human beings — should possess such power. In wielding it it has lethally compromised itself. It can not turn back and face ignominy, so it trudges along towards a dead end. The amount of damage it will inflict on this society in the process should be feared as much as the virus itself.