Will America Remain A Democracy Or Become A Monarchy?

Why after the November 3 election, there might no longer be a realistic separation of powers or independent judiciary — something unique to American history. 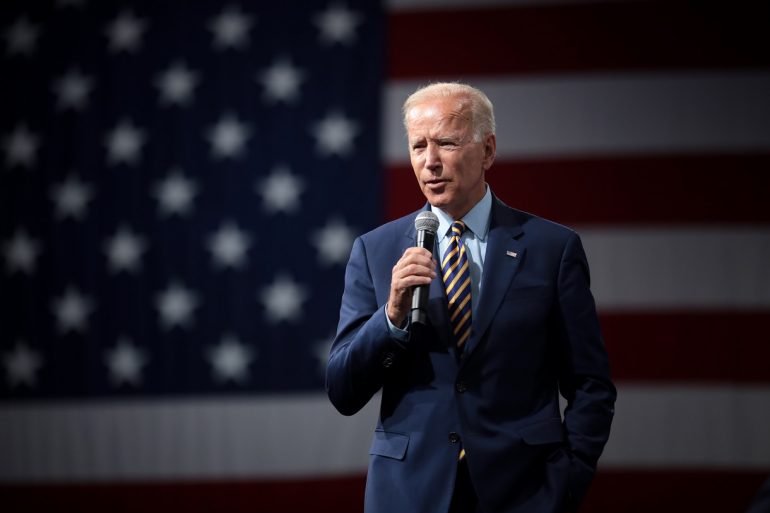 Former chief of staff for U.S. Chief Justice, Ronald L. Trowbrige, explains why after the November 3 election, there might no longer be a realistic separation of powers or independent judiciary — something unique to America.

Article originally published on The Hill.

The national election could bring about the following outcome:

Joe Biden wins the presidency, and the Democrats flip the Senate from Republicans and retain the House. Congressional Democrats expand  the Supreme Court, with the president nominating, say, four or more additional justices, who are confirmed by the Senate majority of his own party. This makes all three branches of the federal government — executive, legislative, judicial — literally and entirely controlled by one political party. As Lord Acton rightly observed: “Power tends to  corrupts and absolute power corrupts absolutely.”

There would no longer be a realistic separation of powers or independent judiciary — something unique to American history.

The answer is no.

The number of Supreme Court justices is determined by Congress, not by the Constitution. And these appointed justices are constitutionally given life-time appointments.

Ergo, if the Democrats win the presidency, House, and Senate, this single party could nominate and approve as many Supreme Court additional justices as they wished. I’ve heard numbers anywhere from two to seven. With the death of Justice Ruth Bader Ginsburg, the present number is temporarily eight, favoring Republican-selected justices six to two over Democrat-selected justices — though Chief Justice John Roberts, appointed by George W. Bush, has sometimes joined the liberals as a swing vote.

Now let us project this new political process into the future. Next year would bring, say, 13 justices, favoring the Democrats seven to six. What if in 2024 the Republicans win the presidency, House, and Senate? Since the president nominates and the Senate advises and consents, Republicans could without interference put an additional, say four Republican justices on the bench—for a total of 17. Then four years later, back to the Democrats. Ad infinitum. This becomes a juvenile parody. The Supreme Court building would have to be remodeled to hold, what?, 20 to 30 justices’ offices. The Supreme Court would become a new political branch .

If Amy Coney Barrett is confirmed by the Senate, which now seems likely, the present political balance of justices will favor the Republicans 6 to 3 or at times 5 to 4. But if we begin the precedent of packing the court for political favor, democratic government as we know it, with a small ‘d’, would be replaced by a monarchy , at least until the next election. It is just not healthy to have the presidency, House, Senate, and Supreme Court controlled by one party. Let the Supreme Court remain at nine so as not to conspicuously politicize it. The old-fashioned way to get someone on the bench is to win the election. That doesn’t eliminate politics, but it reduces it.

Think finally of what it would mean for one party to run all three branches of government. This monarchy could pass any tax bill it wishes, impose any law or regulation it wants, negotiate with foreign governments any way it chooses, interpret the Constitution any way it believes suitable. In other words, this kind of absolute power would “corrupt absolutely.”

John Yoo, University of California, Berkeley, School of Law professor, observes in his recent book, Defender in Chief: “Progressives may disapprove of Trump’s picks… but the answer is not to further politicize the judiciary.” If politicizing continues, Yoo adds, “soon the Court will become just another federal agency, whose personnel will change with each presidential election in order to carry out the winner’s policies.”

I cannot believe that the public would accept this power grab.