Your Name On A Grave: The Darkest Side Of Abortion

About the role of pro-life organizations in the abortion procedure in Italy. 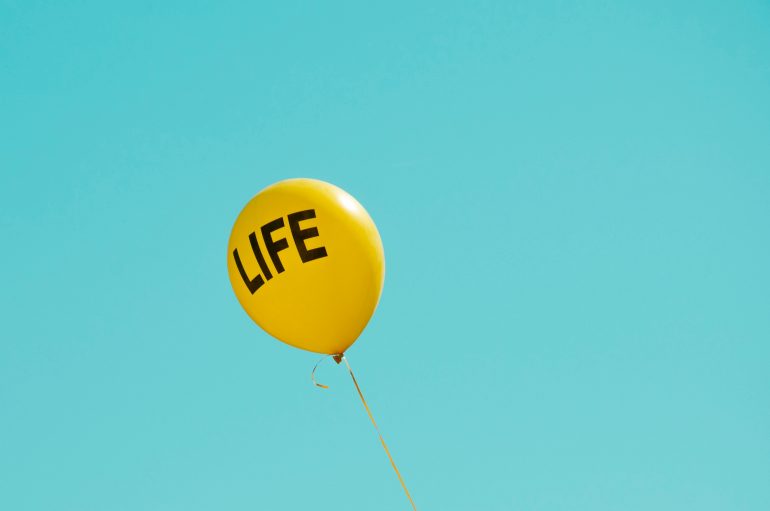 Why hospitals and healthcare structures tend to lean on external organizations to dispose of the results of an abortion.

An outburst on Facebook about abortion unveiled an ugly truth.

At the end of September a Facebook post sparked a heated national debate. The facts reported on the popular social media date back to when an Italian woman found out that her name was engraved on a cross in a cemetery in Rome. Here, it turned out, there is a section solely dedicated to the burial of fetuses and newborns called the ‘Garden of Angels’.

In her post, the woman explained how it was just a random stroll that allowed her to know the ugly truth. The shock caused by the news and the situation upset the general public, affecting also the organizations involved in the burial processes. As a matter of fact, if you have had an abortion in Italy, whether or not you want to keep it private, you may find your name on a cross.

You’re free to choose, they say

Since 1978 abortion is legal by law and every woman can resort to this procedure. Nonetheless, there is a strong, widespread religious culture which keeps contrasting it and influencing the decisional process. The organization Obiezione Respinta created an interactive map listing places — hospitals, pharmacies and counseling centers — where you can find medical objectors and counsellors against abortion. Just by looking at the map, it is clear that abortion and everything associate to it still represents a thorny subject to discuss, if not a taboo. As a consequence, the Italian legislative framework in relation to abortion reflects this situation and still needs major improvements.

With particular reference to the case of the graves of fetuses, the last change in the national legislation dates back to a regulation of 1990 and, before that, to a royal decree of 1939. In the seventh article of the regulation, indeed, it is explained how to dispose of the bodies in accordance with their age, thus allowing the local sanitary unit to decide for a burial or not, on a case by case evaluation.

However, the experience of this woman is a clear example of how there is a huge grey area. The obvious sensitivity of the theme is exacerbated by the privacy issues of the specific circumstances. The abortion procedure is often accompanied by the filling of several forms related to informed consent, but few of those refer to the post-abortion phase. According to some personal stories collected by L’Espresso, the disclosure of information is not clear or standardized, since it is made orally. Therefore, as it is described, there is a condition of persistent ambiguity from start to finish.

In this scenario, the role of parallel associations seems essential. In particular, hospitals and healthcare structures tend to lean on external organizations to dispose of the results of an abortion. In most cases, in Italy this activity is delegated to pro-life and religious organizations. L’Armata Bianca and Difendere la Vita con Maria are just the two most widely known. In technical terms, they are acting within legal boundaries, thanks to a partnership agreement between the healthcare facility and the organization.

How does this happen? When the request of burial is not filled within 24 hours from the abortion procedure, the costs are usually borne by the healthcare facility. In this context, these organizations come into play. They periodically collect the results of the abortion, covering the transports and burial costs, and organizing religious funerals. In this way, the laicity of the national health structures falls short because of economical and ethical reasons.

Their influence is strong and their connections are widespread in the social fabric to such an extent that some regions have supported and contributed to the development of their networks. For example, in 2007 Lombardy approved an amendment — now repealed — to an existing regulation introducing the mandatory burial after the abortion procedure. In 2010, the municipality of Cremona had a partnership with the local branch of Difendere la Vita con Maria, bearing all the expenses connected to the disposal procedures.

These examples raise another question, that it is also one of the reasons behind the activism of pro-life associations. When the fetus is under 20 weeks, in case of death it is considered as a special waste and, in the common imaginary, this still is a hard categorization. Following this line, the role of religious associations is to restore dignity and treat them as living beings, offering them a traditional farewell ceremony.

The many problems of abortion

The case of the woman who discovered her name on a grave in Rome highlighted a major problem. With regard to abortion procedures, the Italian law punishes whoever, having become aware of it for professional or official reasons, reveals the identity of those who have resorted to the procedure. Therefore, the situation described in the Facebook post turns out to be a clear case of violation of privacy.

This case is not unique, though. After the Facebook post was published, the association Differenza Donna received several reports of similar cases, counting around 200 crosses — with names and dates — between 2017 and 2020, only from a specific burial site in Rome. As a consequence, the Italian privacy guarantor opened an investigation to analyze the ramifications behind this phenomenon.

On top of everything else, the unwanted burial and the violated privacy rules sum up to the type of ceremony given at the cemetery. Those three things bring into question the procedures followed by the national healthcare structures, in particular those that would need informed consent on every possibility women have in the post-abortion phase.