Ask An Italian: Why Does Coronavirus Spread More In Northern Italy?

A reader asks about the different infection rates between Northern and Southern Italy. 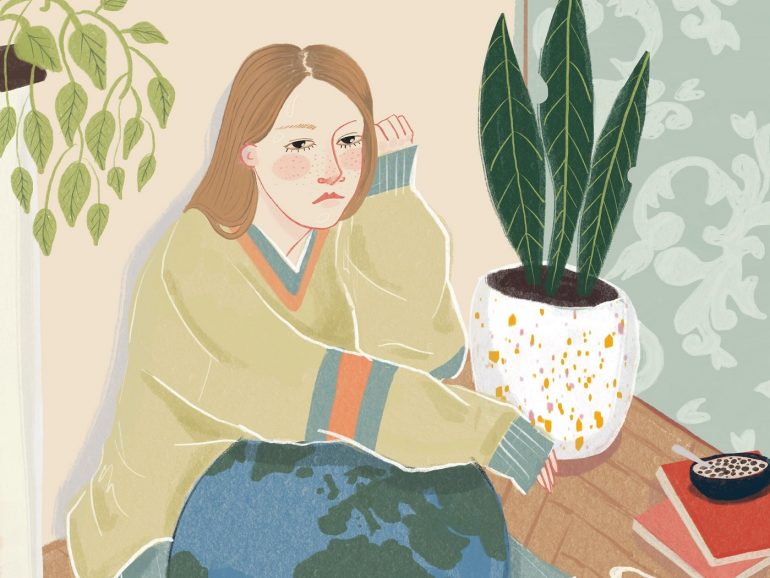 Surprisingly, Italy has one of the worst air qualities in Europe, even earning a staggering first spot in terms of deaths from nitrogen dioxin.

The latest data on Covid-19 in Italy indicates a marked difference in the rate of transmission between north and south. If you look at the top regions and provinces, you find Lombardy, Val d’Aosta, Trento, Piedmont, and Emilia Romagna, followed by Liguria and Bolzano in sixth and seventh position. If you look at those on the bottom, you find Calabria, Sicily, Basilicata, Campania, and Sardinia, followed by Apulia and Molise.

Now, I may be wrong, but I would think that the Italian cultural characteristics and practices of living in large households, with nipoti going out to the nightclubs, and then coming home to infect the genitori and nonni with lots of affectionate hugging and kissing, would be more of a southern than a northern phenomenon. Is that just a stereotype? If these cultural and behavioral factors are not the cause of the radical difference, what other factors do you think might be at work?

I should address your question carefully since it represents a pivotal issue in the last few months in Italy. There are many reasons, other than warm hugging and kissing, that are affecting the different transmission rates of the coronavirus in northern and southern Italy.

Let’s start with the numbers. Statistics put on a stark display that Lombardy, Emilia-Romagna, and Piedmont are the regions where the virus is hitting harder, racking up more than 175,000 cases and 25,000 deaths. These numbers represent more than 55% of the total infections and deaths in Italy.

At this point, the question arises: why is there a significant difference in the coronavirus spread between the North and the South? Let’s find out what lies behind the issue.

According to statistics, more than 27 million people live in the northern regions, compared to 11 million in the central regions and 20 million in the southern regions. Also in the North, the GDP per capita is higher than the South and above the average of the European Union as a whole. On top of that, Lombardy, Emilia-Romagna, and Veneto make up 40% of the Italian GDP.

Due to more economic opportunities, many migrants from the South have been moving to the North for decades. Still today, many southern workers settle in the North, increasing its population. Economic development leads to a greater volume of trade and movement of people, which boosts the virus’ circulation.

It is no coincidence, then, that coronavirus is affecting the most populated and wealthy areas of the country. According to a study by the SIAAIC (the Italian Society for allergology and immunology), the higher the population density is, the more the virus spreads.

Northern Italy is one of the most polluted areas in Europe

Many people may argue that Italy has one of the best air qualities in the continent. Amidst pristine beaches in the South and beautiful mountains in the North, who would think differently?

Surprisingly, Italy has one of the worst air qualities in Europe, even earning a staggering first spot in terms of deaths from nitrogen dioxin. In particular, the Po river valley in the North is highly polluted, due to the lack of air currents and industrialization.

Pollution represents a considerable factor when analyzing the spread of the coronavirus in Italy. Interestingly, many medical studies showed that there is a link between contamination and respiratory viral infections like coronavirus.

The first coronavirus infection appeared in Lombardy on February 21, spreading in the nearby regions (Emilia-Romagna and Veneto) in the following days. While the coronavirus spread in the North, the South had more time to brace itself for the worst to come. Consequently, when COVID-19 appeared in the South, local governors were ready to tackle it. Besides, we should not underestimate that people were already practicing social distancing at a time when the virus had only started to spread in the South.

Lastly, the governors of Puglia, Calabria, and Campania ushered draconian measures to isolate their regions, since these are territories where healthcare is weaker than in the North. Vincenzo De Luca was right when he stated that, “In Campania, we cannot make mistakes, since the coastal areas have a population density similar to Singapore,” which is 1,500 per square kilometer. If the virus had hit Campania like it had in Lombardy, it would have been a massacre.

I hope that my explanations have been clear and adequate. Besides, there are more reasons that others may bring to the forefront. For instance, a research team led by Professor Antonio Giordano has discovered a hypothetical genetic shield that is safeguarding southerners from COVID-19. In my opinion, until scientists carry out more research to prove the assumption, I would dismiss Antonio Giordano’s theory. On the other hand, I believe the reasons I discussed here are more probable and substantiated to be keeping the South safe.