While the chips have now fallen from the regional and mayoral elections of 20-21 September, it is now possible to take a view on what happened and interpret the results. 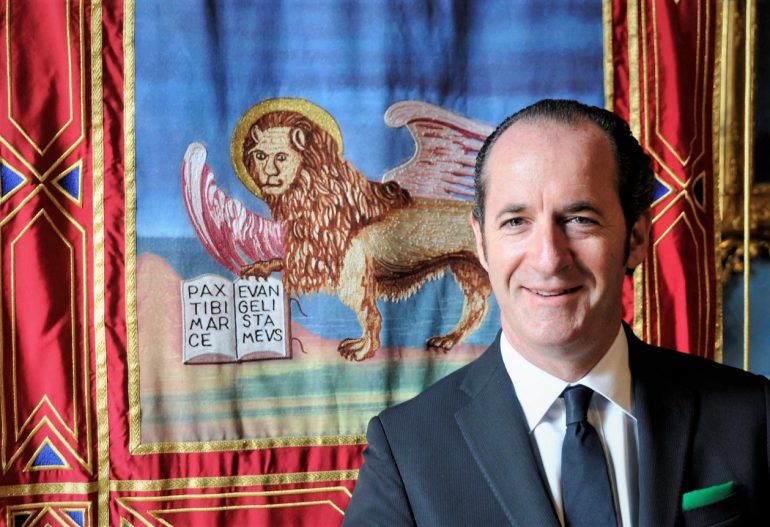 While the chips have now fallen from the regional and mayoral election of 20-21 September, it is now possible to take a view on what happened and interpret the results. First, it must be clear that these were first and foremost local election and that therefore local issues and considerations had a greater impact in the minds of voters, compared to what would occur in a national election.

Most importantly, at lest at the regional level, the handling of coronavirus in particular by incumbent regional candidate presidents was a determining factor, with Luca Zaia (League) and Vincenzo de Luca (PD) winning big. But to some extent these results do also reflect the pulse of the nation and offer insight into where the dial of political opinion is starting to turn.

The first noteworthy result has been the right-wing coalition’s failure to seize its most coveted prize, the regions of Tuscany and Puglia. This clearly can be interpreted as a personal failure of Matteo Salvini who bet on taking over these regions, in particular the formerly heavily communist-voting region of Tuscany. Moreover, the League failed to conquer new sections of the electorate and its support in the Center-South remained weak, where it is instead Giorgia Meloni’s coalition party that is gaining traction, even gaining voters from Salvini.

This has led to an increasing wave of criticism within the wider coalition of the right, composed mainly by Forza Italia (FI) and the Brothers of Italy, against the way the campaign was conducted and Salvini’s role, with FI questioning his ability to attract moderate voters. Indeed, it is becoming clear that the populist right might not be able to win power without the likes of Forza Italia voters, who are needed to recreate the right’s victories in 2001 and 2008.

There is now the possibility that the tables may start turning on Salvini himself within his party, with rumblings about the need for more collegiality and echoes of establishing or re-establishing intra-party structures aimed at coordinating policy decisions, as was the case in the pre-Salvini era when decision-making was more diffuse. In addition, some representatives such as a long-time official Giancarlo Giorgetti have pointed out to the need of reducing the populist anti-Brussels tone.

But more significantly, it is perhaps in the figure of the Veneto region’s popular president Luca Zaia, who’s focus on local government as opposed to the populist rhetoric of the league’s leaderhsip, make him a more palatable — if not likeable — future leader of the League, who might even help make it more moderate. A turn for full moderation can however be discounted as the league’s populist and so-called anti-establishment strand ran in its DNA long before Salvini, and would still need the support of neo-reactionary allies such as the Brothers of Italy, who often flirt with neo-reactionary authoritarianism.

The Five Star Movement (M5S) on the other hand continues its decline due to its existential and ultimately identity crisis, having lost in droves most of its 2018 votes to the left or the right. Nevertheless, they are capable of playing a critical role in preventing the right from taking power. This was the case with the Marche Region, where the victory of the Brothers of Italy candidate was facilitated by the failure of the M5S and the Democratic Party (PD) to create a regional alliance. Parties such as Renzi’s Italia Viva are in the unfortunate position of having not been able to provide the strategic votes needed to clinch any major victories, and therefore proved to be more dispensable in this election.

The PD survived this electoral ordeal intact, and by consequence the government, which might be able to survive, post-coronavirus situation permitting, until the next election in 2023. This is in part also due to the halo of prime minister Conte who remains much more popular in the polls than the sum of the would-be electorate of the parties in power. This however does not bode well for the PD in 2023 as it is unable to cross the 20% electoral ceiling. Even if attention has focused on the retention of its ‘red-wall’ in Tuscany, less attention has been put on the fact that it lost its other historic red-wall, the region of Le Marche.

There seems to be a lack of enthusiasm in the left’s wider base, with the PD having lost the chance to ride on the popularity of the Sardines’ movement and its ability to mobilise voters against the right, by staying in power and making compromises with the increasingly mistrusted M5S or Renzi’s Italia Viva, while ignoring many of the Sardines’ policy proposals. Moreover, the Leadership of the PD has failed to inspire new confidence and dynamism in the left, with few exciting politicians or policy proposals. The conservatism of the party might be due to the belief that it must hold onto its more centrist and economically liberal, formerly of a Christian democratic inspiration, wing of the party and electorate who might be prone to leave it for other parties such as Renzi’s.

Yet, in the center there seems to be a coagulation of different forces and moderate movements, uniting perhaps around such figures like former economic development minister Carlo Calenda. Their natural centrist calling, built around the notion of anti-populism of the left or the right in equal measure, might encounter limits to their ability to build a mass party. However, new thinking in the PD might lead it to accept losing the moderate vote towards these centrist alternatives, with a view to create a new separate but potential coalition partner and enable both forces to fully target their voting bases; the PD to the left, and a new centre targeting disillusioned moderate voters. This in effect would end the heterodox premise under which the PD was built, one of an historic compromise between then left and the centre, with both political families being able to migrate towards their respective place in the mainstream European political spectrum. election