Everything Is Fine: COVID Deniers In Italy

What it means to be COVID deniers in Italy. The phenomenon of deniers challenges the public common sense during hard times. 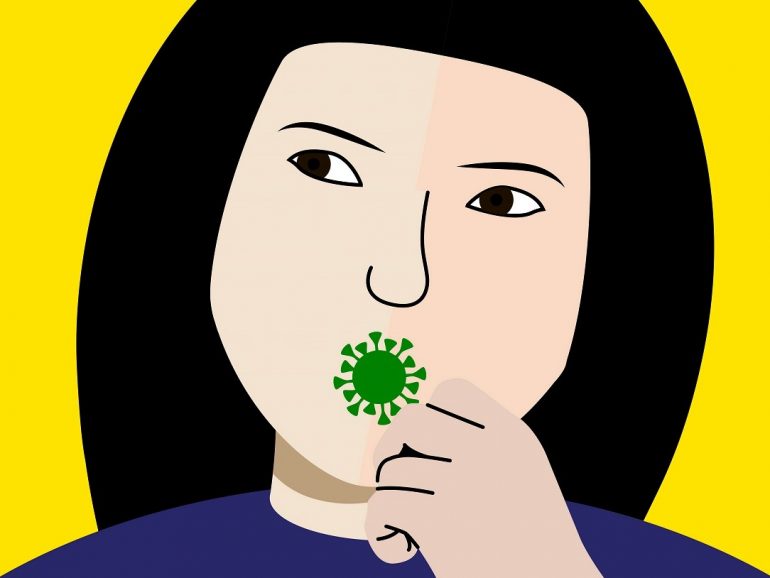 The phenomenon of deniers challenges the public common sense during hard times.

Since ever, there are groups of people who denies that something really existed or happened. On the other hand, every democratic country protects a wide range of freedoms and rights and Italy belongs to this group. As a matter of fact, the central Government takes into account those boundaries whenever a state interest must be achieved and could impact the personal sphere. In this scenario, the challenges of the COVID emergency stressed the authority’s position as guarantor of a public health, exacerbating the contrast between the state and the population.

In this framework we can insert the groups of COVID deniers. Through their activism, in fact, they challenge the state rulings. This behaviour may be a consequence of a lack of credibility in the central authority or a different political positioning. Nonetheless, they tend to oppose the common sense, heavily affecting decisional processes. This phenomenon is not new in history, either recent, therefore here we go again.

In the first weekend of September, a group of around 2,000 people organized a protest in Rome. They screamed out loud freedom and most of them were not wearing a face mask. In general, they were protesting against the healthcare dictatorship, overruling the strategy adopted by the central authority for the COVID emergency. In particular, they wanted to express their dissent against the restrictive measures taken by the government during the epidemic. However, there were not only deniers of the virus, but it was a melting pot of different social groups. Alongside them emerged no-vaccines organizations, political figures, and also doctors and jurists.

As a matter of fact, the presence of certain kinds of professionals among their fans animated and backed up the protesters’ positions. Writing on social media, publishing videos on online platforms and debating publicly on TV, they validated the deniers’ perspectives. Sustained by the authority of their roles and combined it with an association strongly active on Facebook called L’Eretico — The Heretic — they ended up crystallizing the vision of those who met in Rome on September 5.

From the standpoint of deniers

Nevertheless, the majority of the perspectives were following a common fil rouge. The core was their demands of clarity and full disclosure about the virus and its effects on the human body. These activists did not deny the many deaths Italy registered in the past few months, but they approached the epidemic in another way. According to them, the whole situation was associable to a dictatorship of the healthcare system put in place by the central government.

Their vision developed around the idea that the virus is not as deadly and dangerous as the authority described it. All the data and the pressure on the media reflected the strategy of the government to scare the population, exaggerating the reality. In truth, at the beginning of the emergency, the majority of deaths were associable to patients with preexisting diseases.

In parallel we find pharmaceutical companies, the governments, the European Union and the World Health Organization, among others. These are just few of the actors mentioned by those who denied the importance of the infection at a global level. Their theories tended to include conspiracy plots around the idea that these players would have an economic benefit from keeping the population in lockdown.

Additionally, the phenomenon of denial and the vision of its promoters on the virus also touched several public figures in Italy. In July, Matteo Salvini, the Northern League leader, went to a conference without wearing any protection and recently he has publicly declared his opposition to masks on children. Vittorio Sgarbi, art critic and politician, prohibited the citizens of Sutri, where he is the mayor, to wear masks. Finally, also the famous singer Andrea Bocelli expressed his position against the movement restrictions connected to the lockdown phase of the last spring.

Moving further, there are deniers of the virus everywhere in the world. This tendency to underestimate the power of the contagion undoubtedly hit the U.S. and Europe in similar ways. In the European Union, in particular, we have registered several protest movements opposing the restrictive measures applied by the authority. In the United Kingdom, in Romania, in Germany and in France demonstrators took the streets to raise the voices against the imposition of wearing masks. Then, considering this background Italy is not a special case.

However, everywhere the underestimation of the gravity of the circumstances created a dangerous scenario. Especially during these summer months, the contagions curve did not seem to be lowering. On the contrary, the easing of the restrictions in many countries, particularly in Europe, contributed to a gradual increase of the cases and of new COVID hospitalizations.

Protests and cases like the Italian ones do make us think. The lack of clarity of information and sometimes the distortion of the circumstances by the media heavily affect the potential of a state to deal with an emergency. Then, a proper flux of information to the public appears as the only way to effectively deal with the hysteria connected with such stressful happenings.