What are the most common Italian female names? We take a look at regional differences and the history that may have led to these names being popular. 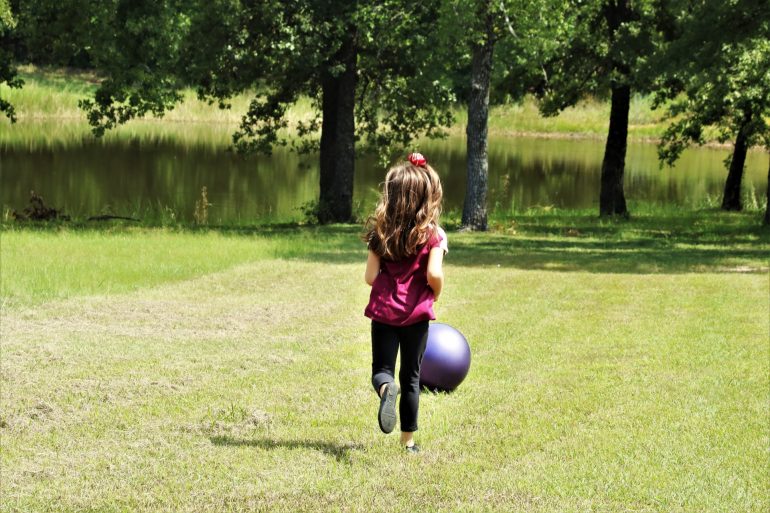 What is your name? After the boys, it’s time to talk about girls’ names.

What are the most common Italian female names? We already wrote about the boys, the changes in parents’ preferences and regional differences. This also applies to girls; their names on the top of the charts changed a lot in the new century. Fewer and fewer children are being born in Italy, but new names, also of import, are always being born.

The most loved girl’s name by Italians over the last five years has been Sofia, followed by Giulia and Aurora. At fourth place we find Alice, a popular character in novels, movies and also in a famous Italian song by Francesco De Gregori in 1973. Then there are Ginevra, Emma, Giorgia, Greta (possibly influenced by Fridays for Future leader Greta Thunberg), Beatrice and Anna. The latter is a classic name which is the second most common Italian girls’ name of all time, preceded only by the iconic Maria.

The most popular name

Sofia is the undisputed leader on the charts, and I don’t think it’s because Italian parents have fallen in love for the capital of Bulgaria, even though it is nice, but because it’s a real princess-like name that is well suited to a baby. In fact, apart from the popular Disney television series Sofia the First, the name Sofia belonged to empresses, princesses and noblewoman. Among them, to mention just a few, Sophia the Empress of the Byzantine Empire, Sophie the Princess of Bavaria and her niece the Archduchess Sophie of Austria, daughter of the famous Princess Sissi who tragically died when she was only two.

In addition, a iconic character of world cinema is associated with the name Sofia: we are talking about the wonderful Sophia Loren, the award-winning Italian actress born in Rome in 1934. The name Sofia derives from the Greek word for ‘wisdom’, and it is considered an attribute of God. Sofia is the first name chosen in 12 out 20 Italian regions, through central and northern Italy and also in two southern regions, Basilicata and Calabria.

The rest of the podium

Giulia is the second much-loved Italian name, although it was first throughout the turn of the century before being overtaken by Sofia. In Basilicata, it is tied for first with Sofia. Giulia derives from the Latin surname Iulia, one of whose descendants was the great Roman dictator Julius Caesar. Its meaning is ‘sacred to Jupiter’, or according to some it may come from the Greek word meaning ‘fluffy’. Either way, due to Julius Caesar, the name has always been popular, especially in Rome. The month of his birth was renamed Iulius in his honor, today called July.

The variant Giulietta also played an important role. In fact, William Shakespeare was inspired by an Italian love story for his immortal work Romeo and Juliet. Giulietta Cappelletti (known as Capuleti) and Romeo Montecchi truly loved each other in Verona, despite their families’ aversions, tragically ending their story and thus unknowingly writing  a masterpiece of literature. Finally, the movie Juliet of the Spirits directed by Federico Fellini featured the Italian actress Giulietta Masina. This comedy-drama would win the Golden Globe Award for Best Foreign Language Film in 1966.

Aurora is third on the podium of favorite Italian names, but according to statistics it excels in only 7 out of 20 regions, ruling in southern Italy and on the islands. In Sicily, Sardinia, Apulia, Campania, Molise, Abruzzo and Marche in central Italy, Aurora is the most registered name by new parents. Behind this success there is maybe Walt Disney, with his great classic film Sleeping Beauty, based on the fairy tail by Charles Perrault. The main character is Princess Aurora, who has since become the name of Princess par excellence in the collective imagination.

In Roman mythology Aurora was the goddess of dawn, and the etymology of this Latin name is connected to the Indo-European root which means ‘shed light’ (hence the northern lights are the aurora borealis). Aurora may be strictly linked to Hausōs, the earliest goddess of dawn belonging to the Proto-Indo-European mythology. Aurora become widespread as a given name since 1997, when the popular Italian singer Eros Ramazzotti wrote and sang the song ‘L’aurora’, dedicating it to his newborn daughter named just Aurora.

As we have seen, Sofia, Giulia and Aurora, even if differently positioned, all have a place at the top of the popularity lists in all Italian regions. But there is one exception: the province of Bolzano/Bozen in South Tyrol, the only German-speaking region of Italy. There on the Alps, the most common Italian baby name for girls is Emma, which instead holds sixth position in the national ranking. But this can’t be random. In fact, the name Emma is rooted in the Germanic culture.

The origin of this name is closely linked to the Germanic language, namely to the words ‘irmin’ or ‘ermen’ which mean powerful or universal. The Saint who bears this name, Hemma of Gurk, has been revered by Christians since the Middle Ages and she is the patroness of the Austrian state of Carinthia. Hemma, despite being a noblewoman, renounced her life of luxury, spending her life to help poor people and founding several churches and Benedictine monasteries in the southernmost Austrian land. The name Emma is also very popular in the English-speaking world, and it is one of the most common girls’ names in the United States.

Whereas for baby boys of foreigners living in Italy the most common name is usually not from the top 10 list, the most listed girls’ names by immigrant parents is Sofia, just like Italians. There was also a Russian variant of the name Sofia commonly used in Italy until the last century, which is Sonia. This lovely name seems to have lost its appeal in the new millennium, together with other Italian girls’ name beginning with ‘s’. Stefania, Silvia, Simona were very popular until the 1980s while now they have almost a vintage look.

One thing is for sure: females are much more consistent than males… At least in their names!