Italian crime fiction authors have experimented within the formulaic genre in the name of social commentary. 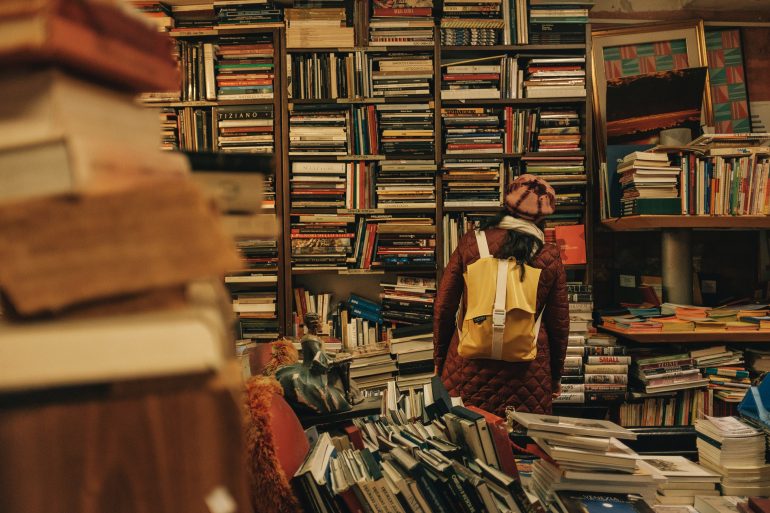 Italian crime fiction authors have experimented within the formulaic genre, evidenced by their innovative inspectors.

In our recent history, Italian crime fiction authors have made a name for themselves. There is a certain allure to the juxtaposition of Italy’s beauty and the murderous grotesque. However, Italian writers have gone beyond this popular trend of setting their crime novels in the bel paese and have experimented in unique and innovative ways. Italy’s collection of authors has taken liberties with the classically formulaic genre to comment on broader society, creating a more complex mystery overall. detective

The formula for what we now know as some of the foundational novels of crime fiction was originally developed in America and Britain, by authors such as Edgar Allan Poe and Sir Arthur Conan Doyle. WH Auden outlined the perfect detective novel, comprised of five parts — the “milieu, the victim, the murderer, the suspects, the detective” — in his article for Harper’s Bazaar in 1948. His definition of each of these components is fairly rigid, leaving little room for discussion or experimentation. In fact, he clarifies that he can only think of three “completely satisfactory detectives” — Holmes, French and Brown — as they represent the ideally ethical state of society. As Auden notes, this up-and-coming genre of the “Whodunit” earned a popular reception from readers, for the consumption of “detective stories is an addiction like tobacco or alcohol.” From the outset, murder mystery authors experienced success both at home and abroad.

In Italy, crime fiction quickly gained traction in the late 1920s, only to be met a few decades later with censorship under Mussolini’s reign. Famous publishing house Mondadori originally translated and printed foreign crime fiction novels with yellow covers, from which the name for the Italian genre originated — gialli. In the 1930s, Italian writers tried their own hand at penning murder mysteries; however, these initial attempts were quickly halted by the Fascist regime starting in the 1940s. Mussolini’s vision for the country was “harmonious and crime free”, which the gialli genre clearly subverted in their “unpatriotic…portrayal of the state.” The post-war era ended censorship of the arts, including literature; thus, Italian crime fiction authors could once again put pen to paper.

Italian crime literature experienced a significant renaissance in the 1950s and 60s. This occurred during a period of change for the country as a whole, as the process of urbanization and industrialization swept the nation. Simultaneously, the influence of American culture (ushered in by the arrival of the Allies) affected Italian culture through its propaganda, advertisements and films. With these fundamental societal developments came an evolution to crime writing style and content. Needless to say, this was a unique time in Italian history to be producing literature. Authors moved their novels from the classically idyllic town to the confusion of the big city — think Gadda’s bustling Roman community in Quer pasticciaccio brutto de via Merulana — and began to take liberties with Auden’s modus operandi to highlight societal issues and contribute to political commentary. This transformation in milieu and motivation beckoned an evolution of the inspector. In industrialized America, for instance, the competitive and self-interested “hard-boiled detective” prowled the concrete jungle in search of justice á la Chandler’s Philip Marlowe.

In Italy, detectives refuse to adhere to a mold. Leonardo Sciascia’s Professor Laurana (A ciascuno il suo, 1968), for example, is an introverted intellectual whose blind faith in the justice system gets the better of him in the end. Not only does Sciascia’s novel upset one of the key conventions of the crime novel — a restoration of peace — but his hero is also flawed. More recently, feminist author Dacia Maraini’s Voci (1994) revolves around two central female characters, one investigating the death of the other. The author utilizes the genre to communicate the “scandalous number of unsolved crimes against women” in Italy. Maraini turns the conventions of the genre on its head in the name of feminist commentary. Algerian-Italian writer Amara Lakhous’s Scontro di civiltá per un ascensore in Piazza Vittorio (2006) satirically exposes the inner-workings of a multiethnic community in response to the murder of a man in an elevator. Scontro follows amateur detective Amedeo/Ahmed who gathers perspectives from his neighbors. His giallo brings to light the narratives, definitions and experiences of the “Italian immigrant” in a profound way.

Italian writers have added their own flair and innovation to the crime fiction canon. The original conventions laid out by Auden and early writers provided a jumping-off point for Italian authors. Whether it be in the name of social commentary or to demonstrate the fallibility of a hero, these authors have laid the foundation for meaningful literature — even if it does “break the rules.”