Struggles for the affirmation of one’s rights have undergone regression with a common denominator: prejudice against female emancipation. 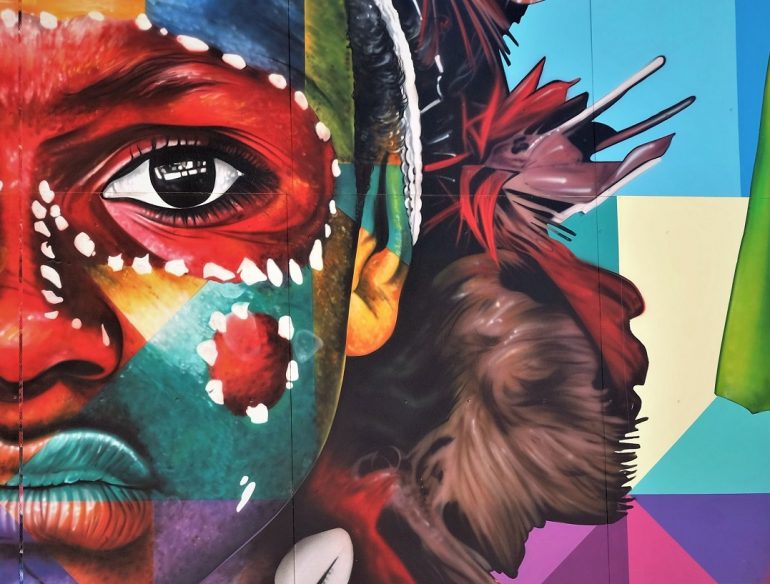 Struggles for the affirmation of one’s rights have undergone regression with a common denominator: prejudice against female emancipation.

Women have their place in power — something that was unimaginable at the beginning of the 20th century. More and more hemlines can be seen in official group photographs taken at international summits.

Being a feminist activist is not mandatory, as the said movement has actually failed in weaving the history of women and (on the contrary) fostered its destruction. Women who actively contribute to the workforce have not necessarily given up their families. They skilfully juggle both their family and work responsibilities — and sometimes even their institutional tasks, which are hence of great responsibility. But at what price? The history of women has been scattered with tormented paths.

Conquests obtained have not always endured over the course of time. Struggles for the affirmation of one’s rights have suffered interruptions or have even undergone regression. There are many aspects to the cause of the said regression — each one demonstrating a common denominator: prejudice against female emancipation, erroneously understood as abuse of power and prevarication to the detriment of some. The past informs us regarding the roots of these many forms of prejudice.

The history of humanity has undoubtedly been voiced by the male gender, leaving women with limited spaces. The fact that even women are endowed with intelligence was only discovered at a later date, according to the undisputed belief that women were more emotional rather than rational. And so a fair and yearned for rebellion fell into silence, one that exasperated feminism had exacerbated and limited to the conquest of sexual freedom. The illusion of emancipation crumbled in the face of the slogan stating that rape was a fact of power due to its aggressive component. And so violence was justified as thirst for power and not as a pathological condition of men — hence strengthening female stereotypes as creatures destined to remaining inferior human beings.

There’s still a long way to go and not only in the acquisition of social rights. How can one otherwise explain repeated violence staged on the streets and within households? The rate of sexual violence demonstrates how men (fathers, partners, husbands, boyfriends) are reluctant in accepting a different kind of woman, namely a person who can make her own decisions regarding her love life and life choices. In her book on Hannah Arendt, Julia Kristeva discusses the female genius that, according to her views, may be characterized by individual research, the ability to be born to a new life and blossom.

So why give up? We women have loved with passion, we have defended our emotions, struggled for the right values, supported our families, withstood ostracism, deportation, suffered immense pain, had the courage to study when it was uncommon. We have become scientists:  emancipation equal to respect. Pioneers and unconventional people. We bravely and steadfastly opened up the way to emancipation, even when seeming disrespectful and even immoral to society of the time. We have loudly voiced our views on the subject of injustice, torment, pain and unhappiness.

Voltaire was right when he expressed his opinion regarding the revolution that would have granted liberty, fraternity and equality: fighting for the same rights not by same intelligence, referring that the said attribute was susceptible to greater or lesser quantity within the spheres of both sexes.