Is your name among the most common Italian names? Does it carry with it a long history? Let's find out together. 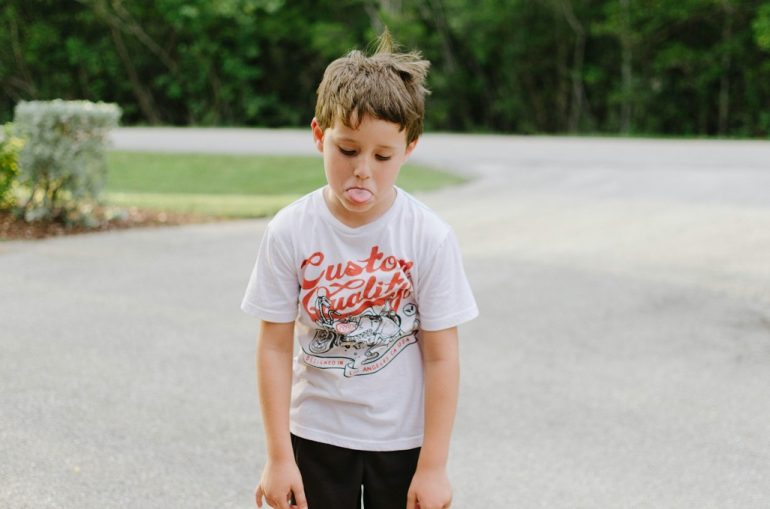 Is your name among the most common Italian names? Does it carry with it a long history? Let’s find out together.

Each country has its most common and popular names. The newborn unconsciously carries on ancient traditions or represents a breaking point with the past. First, names enclose mystical meanings in themselves, covering everything from family history to religion, from a personal idol to the trends of the moment. But which are the most common names for Italian newborns? According to the Italian National Institute of Statistics (ISTAT), Italians’ favorite names have changed a lot over the past twenty years, with some interesting regional differences. Let’s see what they are.

After a dominion of nearly twenty years, the name Francesco is no longer the most popular boy’s name in Italy, taken over by Leonardo. In third place is Alessandro, a name which has always been among the top favorites, followed by another much-loved classic, Lorenzo, whose name day is August 10, the night of the falling stars. Then there is Mattia, and in the sixth place Andrea, which has the distinction of being unisex and it was at the top of the charts in Italy at the end of twentieth century. After Andrea, Italian parents prefer Gabriele, Riccardo, Tommaso and Edoardo, in that order. But if the top ten is indicative of how boys in the wombs will be named, the beauty and uniqueness of Italian names lies in its regional variants. In fact, several names have stood strong over time, proudly surviving into new trends.

For example, in the only German-speaking province of Italy, Bolzano (South Tyrol), the most common name is Elias, a Latin variant of the Aramaic name Eliyah. Whereas in the Campania region, the most popular names are similar to those at the national level. However, parents from Naples and its surrounding area continue to prefer calling their boys Antonio, originally an Etruscan name which then spread throughout ancient Rome and Christianity thanks to the figure of Anthony the Great. In Naples, some other very popular names are Ciro and Gennaro, the city’s patron saint.

In Sicily, the most common first name is indisputably Giuseppe, often shortened to Peppe or Peppino. Giuseppe comes from the Hebrew Yosef and means ‘enhanced by God‘. What is the much loved name of Sicilians was the most common Italian name until the twentieth century, while Francesco started its comeback. On the other hand, many important Italians bore the name of Giuseppe: the fathers of Italy, Giuseppe Garibaldi and Giuseppe Mazzini, the opera composer Giuseppe Verdi, the poets Giuseppe Gioacchino Belli, Giuseppe Parini, Giuseppe Ungaretti and the writer Giuseppe Tomasi di Lampedusa. Giuseppe is also the name of the current Italian prime minister, Conte.

The top names are not random

Francesco, the former leader of Italian boy’s names in the new century, is nonetheless the most common for newborns in four regions of southern Italy: Calabria, Basilicata, Puglia and Molise, creating a symbolic split with central-northern Italy. Its origins are from medieval Latin, Franciscus meant ‘belonging to the Franks‘, referring to the western Germanic people living in Gaul, where the name ‘France’ comes from. The name Francesco would spread across Italy due to the cult of Saint Francis of Assisi, whose real name was Giovanni but it was changed by his father, a merchant who was quite fond of France. Francis of Assisi lived a life of devotion, fraternity, humility and poverty and he is among one of the most venerated saints in the history of Christianity. He was canonized in 1228 and since 1939 he has been the Patron saint of Italy. It was not by chance that the current pope Jorge Mario Bergoglio chose this name when he was elected pope. Finally a little touch of color: in the city of Rome, due to the popularity of the footballer Francesco Totti in the early 2000s, many baby boys were named in his honor.

Leonardo is currently the most common given name in Italy, and even at the regional level, it is at the top of the charts in 14 of the 20 regions. The secret to its success? Surely it must be its symbolic meaning ‘strong as a lion‘, and the fact that the greatest mind that ever lived in Italy, Leonardo Da Vinci, bore this name. Nevertheless, the name Leonardo has Germanic roots. It comes from the Lombards, who ruled central northern Italy during the Middle Ages. It just so happens that these regions are now the ones where the name Leonardo is more widespread.

Also Saint Leonard, or Leonard of Noblac, is linked with Germanic people. In fact he came from a Frankish family, spending his entire life as a hermit in France. The diffusion of his name across the Italian peninsula is also due to the famous pilgrimage path that leads to Rome, Via Francigena. There are other famous Leonardos besides Da Vinci in Italy: the great mathematician Leonardo Fibonacci, the writer Leonardo Sciascia (author of the mafia novel The Day of the Owl), and the Tuscan comedian Leonardo Pieraccioni. Also the Hollywood star Leonardo Di Caprio bears this name, and his paternal grandfather was the son of Italian immigrants in the US.

Alessandro is the third name on the podium for the country, and although it excels in no one particular region, it is still among the favorites of Italians. This name comes from ancient Greece, and it means literally ‘protector of man‘. Alexander the Great — king of Macedon and Persia — embodied and spread this name better than anyone else, making it popular worldwide. Some other illustrious Italians bore this name, such as the physicist Alessandro Volta, inventor of the electric battery, Alessandro Manzoni, author of the novel The Betrothed, the painter Alessandro Botticelli, the founder of the Martini & Rossi distillery, Alessandro Martini, and finally the much loved Juventus player Alessandro Del Piero.

And what about the female names preferred by Italians, you ask? Dear ladies, the next article is going to be dedicated to you.