The recent pandemic has challenged the living routines of the entire population, leaving a generation in distress. 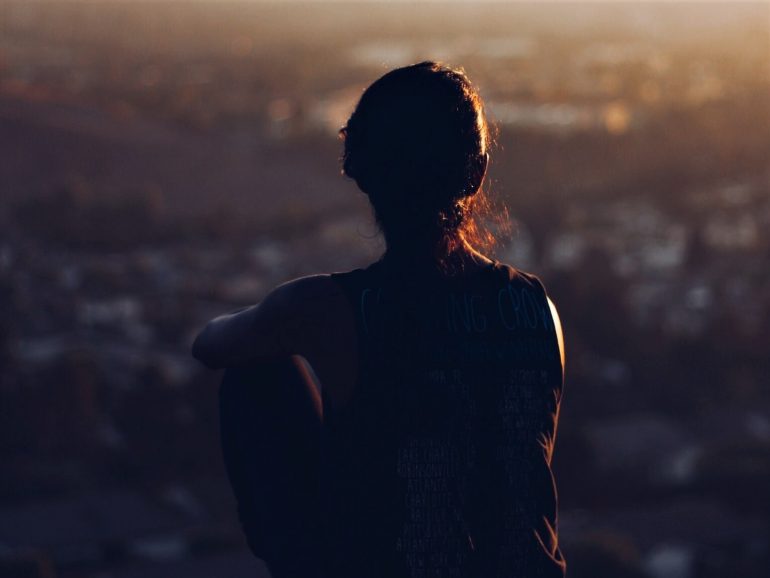 The recent pandemic has challenged the living routines of the entire population, leaving one generation particularly in distress.

The generation of under 35s experienced both the economic crisis of 2008 and the Covid crisis. It’s a double hit which is challenging their capabilities to stay afloat and forcing them to change their habits and living conditions, requiring a new approach to life.

The first strike after 2008

This generation was born between the 1980s and the mid-1990s, and were then between 13 and 23 years old at the time of the economic collapse, which started in 2008. In those years, they were selecting which high school to attend and which university department was the perfect one for them. Because of the circumstances, their decisions were not totally free. The economic restrictions influenced them. There was a widespread feeling of anxiety motivated by the necessity to chose an academic path that would be useful. The idea that some careers were more profitable than others — Engineering, Economics, Medicine — was their guideline. This situation created an entire generation fully aware of their uncertain future.

Young people were drowning because of the impossibility to freely decide their fate. Everything depended on how the circumstances would evolve. As a consequence, many tried to reinvent themselves and their professional careers. Some decided to extend their academic experience and enrolled in a second master’s or PhD. Many accepted temporary occupations, often underpaid or without a valid contract. Several moved abroad, hoping to be more successful in their job search.

As a result, that generation grew with a chronic feeling of instability and with less savings compared to their parents. In particular, the paradox highlighted by Lorenzo Newman, the Director of Learn More, is quite interesting. He described how that generation did not perceive having lower living standards than the previous generations; this was the normal for them. The emotional turmoil led to social and political mobilizations in the national territory that characterized Italy from 2008 onward. Young people were protesting about the lack of job opportunities, the inadequate public assistance and the impossibility to help their families, among many others.

The impasse boosted the general dissatisfaction and strengthened the criticisms of the youngest. Several factors and occurrences enhanced the shared sense of frustration. Firstly, the perceived failure of the national and European institutions. When the crisis hit, they considered the reaction of the authorities too delayed and inefficient. The country’s safety net wasn’t strong enough to provide assistance to everyone. Actually, since 2008, almost 1 million workers have lost their jobs in Italy. In particular, from 2008 to 2013, the employment rate for those between the ages of 15-24 decreased by 8.4%, the most significant decrease compared to all other age groups.

Secondly, political tensions considerably grew, allowing a resurgence of a ‘me vs. them’ feeling. On the one hand, regular citizens thought their needs were not considered essential by the ruling class and on the other, politicians kept their benefits and their statuses without a guilty conscience. Hence, the migrant crisis of 2015 exacerbated buried tensions, allowing the rise of far-right feelings. On top of this, the Agenzia Giornalistica Italiana also noted another variable. After the Lehman Brothers went bankrupt, the number of people feeling excluded from the socio-economic development of Italy greatly increased. Numbers went from 49% to 68% in a 10-year time span.

A new state of shock

In less than ten years, Italy and the world would be hit by another crisis. 2020 is the year of the new Covid pandemic, underestimated at the beginning and re-evaluated a few weeks after the outbreak. Once again, the time comes for the young generations to restructure their lives and careers. Since the end of February, we have experienced drastic changes in everyday life. The already fragile growth has been affected not only by social distancing, but also by movement restrictions within regions and between regions, and countless other limitations. Yet again, young generations went back to the starting point.

The current unfortunate conjuncture annulled the little progresses that was made since the economic recession. This new condition led to a massive wave of internship postponements and cancellations, revocations of contract proposals, the freezing of the hiring processes and the unwanted extension of the academic journey. The health crisis has also impacted those who were about to enter the job market this spring. In particular, students will remember 2020 because of online thesis discussions and ZOOM graduation parties. The pandemic will probably have heavier repercussions than the first global shock.

It seems that we are living a forced hibernation. This time, there is the lack of social contact, the forced quarantine at home and the inability to plan for the future. Things that we took for granted before, now require you to wear a face mask and gloves. Nevertheless, young generations are resilient and they have digital knowledge on their side. As a matter of fact, they have been influenced by the technological evolution more than their parents. Therefore, these skills will allow them to find the escapes to the pandemic.

Additionally, research carried out during the lock-down by Morena D’Incoronato for ViacomCBS on a sample of 1000 people between 16 and 30 years of age supports this perspective. The research revealed a positive awareness about the current state of affairs. The study highlighted how an optimistic perspective for the future emerged from the interviews and this optimism is also projected toward a post-Covid reality. In this sense, the expectations for a proper restart of the nation are high.

A generation in between

It is a fact that in the years between the two crises, there has not been a robust recovery in Italy. This delayed development affected the young generation and the population overall. However, especially in this health crisis, they are the ones who can lead the digital revolution and help the country get back on its feet. The positive side of the current circumstances is that it allows for the possibility to rethink what our priorities are and rethink how things get done. Accordingly, the healing process must involve young generations and their fresh ideas. The final goal is to finally allow them to have a clear future ahead of them and create a brighter environment for Italy’s development.