Weekly Pinprick: Celebrity And Star Are Not The Same

Many artists can become celebrities: but not stars. A star is something more. A nearly supernatural being. A myth, a legend. 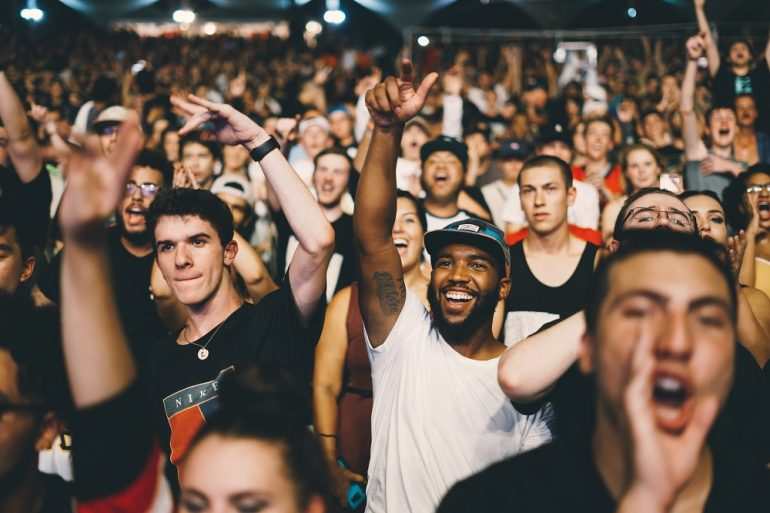 Many artists can become celebrities: but not stars. A star is something more. A nearly supernatural being. A myth, a legend.

Many artists can become celebrities: but not stars. It is certainly not enough to have one’s name in bold letters on theater, movie and television programmes, or in social media. It’s not enough to be extremely popular. A star is something more. A nearly supernatural being. A myth, a legend. And this term does not only apply to the female sphere.

There are male stars who have climbed to the top of the success ladder in an exponential way. Music and cinema have gathered a collection of celebrities without compare, where some personalities have become legends and earned themselves a place in eternity – never to be dampened by transient memory.

Our world without borders has especially benefitted music with its universal energy that has the illuminating and irrevocable role as pacesetter towards a better world. Music is communication, as well as the expression of our ideas, innermost feelings, anxieties, torments, transformations, our desires and regrets.

Undoubtedly music is the reflection of an era and its changes. This has been demonstrated by the most important song festival in Italy: Sanremo. The most anticipated event, one that identifies our country, capturing all our social changes. An event that unites and divides generations from past to present.

It is difficult for those who have witnessed its evolution over the past seventy years to ignore the differences — not always very popular — caused by a different form of language that often digresses into vulgarity of words or simple sounds. Young artists represent a sort of break with tradition (misunderstood by some), but it should not be forgotten that so were the artists in the past for previous generations.

New genres have sprung up, lots of them; but sometimes these are phenomena with needs, features and functions distant from that positive globalization in this globalized Babel that is where the greatness of this century lies. As long as sound does not turn into mere noise.

Today’s youngsters are characterized by strong social unease, aspiring for glory, for visibility at all costs, often giving rise to dismal exhibitionism of one’s image – with a lack of adequate technique and inspiration. The birth of the rap genre, hip-hop music that sprang up in the States during the 1970s, has become the musical language of today’s youngsters – a rhythmical discourse expressing social protest, as it previously was for Afro-Americans and Latin Americans. Once this genre emerged from the ghetto, it became a worldwide art form; but the boom of this phenomenon has not always been benevolently welcomed, especially by those who are not accustomed to hearing irreverent language, ironical and contemptuous rhymes.

This music struggles to become popular in Italy as rap promises to voice issues that are not intended for sheer entertainment, but as the exposure of reality that we would never want to hear. Some are serious about this musical genre and become stars, whereas for others it’s just a disguise – a sort of mask where their identity and moral crisis shines through, an inner void where emulation is the only way to emerge. And to exist.