The Italian soccer league must focus primarily on safety concerns, but the financial and social imperatives of resuming the Serie A shouldn't be overlooked. 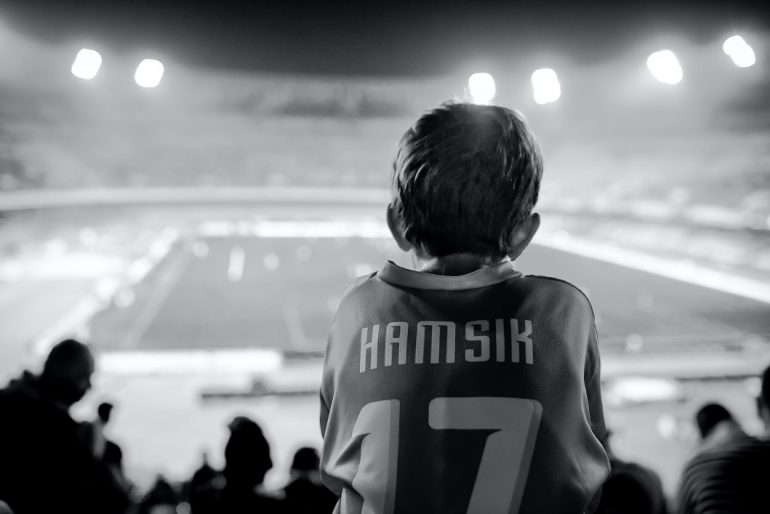 The Italian soccer league must focus primarily on safety concerns, but the financial and social imperatives of resuming the Serie A shouldn’t be overlooked

A survey shows that 64% of Italians believe that the Serie A, the national soccer league, should not resume for this season. Club directors and even the Minister for Sport Vincenzo Spadafora are holding off on taking decisions as the coronavirus outbreak keeps severely affecting the country. According to the Minister, a meeting on 28 May will decide the fate of the championship. However, Spadafora has already anticipated to the press that the first matches could be played on June 13 or June 20.

Italian teams and managers are thus taking a close look at the Bundesliga, the German equivalent of the Serie A, which reopened last week behind closed doors. The German league is the first European professional soccer tournament to resume the interrupted season. On the contrary, in France the government declared the season over, awarding trophies based on the partial standings. Even in the Netherlands, the board called off the championship.

While the whole Italian Serie A industry keeps its fingers crossed, hoping that the German experiment works, it is worth asking ourselves whether it’s a good idea to start the competitions again.

Why trying to finish the season is better than ending it

All the twenty teams of the Serie A unanimously back the idea of concluding the tournament. This decision represents a last-ditch way to prevent an economic disaster, since the stakes are high.

The main material factor is surely represented by TV rights. A comparison between European teams puts on display that Serie A makes big bucks thanks to TV incomes. An average of 29% of revenues comes from television networks. An early end to the tournament would fatally undermine an economic sector worth more than €3.5 billion, jeopardizing €1 billion in taxes and putting thousands of jobs at risk.

Money talks, but people should not forget other, more important issues. If teams green-light the season, players will have to put faith in trustworthy healthcare protocols. Clubs must be fully prepared, especially considering that soccer requires an unpredictable dose of physical contact. Safety, not balance sheets, must call the shots in the coming weeks.

Among all aspects concerning soccer economy, people tend to overlook the possible legal proceedings stemming from the halt to the championships. For instance, many French teams are on a war footing with the Ligue 1. In particular Toulouse, Amiens, and Olympique Lyon are all considering to file claims, since the final standings penalize them. As a consequence, sports justice bodies would find themselves in the throes of countless appeals from botht the major and lower divisions. Therefore, putting an end to the tournaments does not represent a feasible way forward.

Nevertheless, there is a silver lining in this scenario of collective madness. Indeed, watching matches and supporting teams together represents a well-established social aggregation factor. Moreover, Italians enjoy playing Fantacalcio, a game in which members put together personal teams of real players and score points based on their statistics. According to some recent data, more than 6 million people play Fantacalcio in Italy. For many, it is a real addiction.

Consequently, re-starting the competitions would be an important morale-booster for many people, entertaining entire families and representing a signal that we are getting back to normal.

We need our favorite players back

If soccer games do resume, matches are likely to look a bit weird from the home’s couch. Indeed, sports without fans do not draw a new normal, but a different event altogether. Eventually, teams and athletes need to stay the course and play the whole season during the summer. Otherwise, the alternative would be harmful for the clubs, the players and, more importantly, for all the workers involved.