The Story Of A Bitter April Fools’ Day

Italian administration dealing with an emergency is like a bull in a China shop: ineffective, toothless and slighlty dangerous. 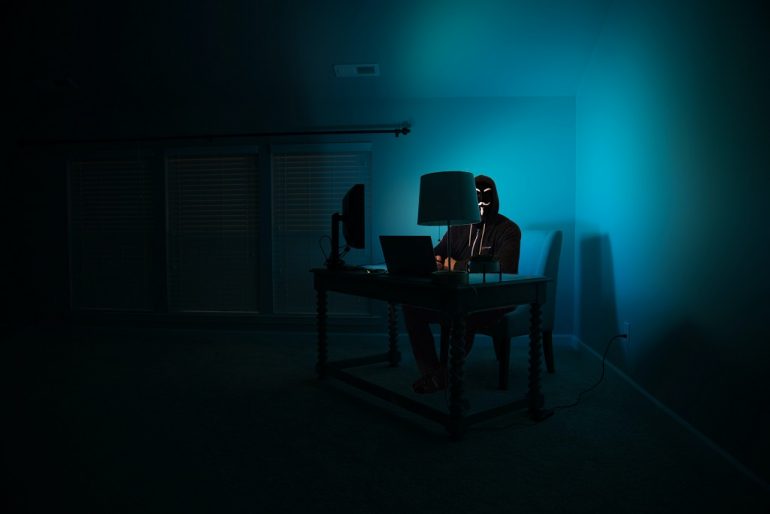 Italian administration dealing with an emergency is like a bull in a China shop: ineffective, toothless and slighlty dangerous

On April 1, a hacker apparently knocked out the Italian Social Security site. That’s not good news for you, dad. Sorry, I realize it’s not clear. Let’s recap the overall situation.

On March 17, the Italian government issued the ‘Heal Italy’ decree — please note: it is not as drastic as it sounds; the title is just propaganda. The decree provides support measures for families, businesses, workers and the healthcare system. Among the provisions, the bill includes the infamous €600 bonus for self-employed workers (those officially registered as freelancers or self-employed). Hooray! Dad, that’s how we’ll be able to make it through an ill-fated March. Incidentally, my dad is a construction craftsman and he has the right to claim this benefit from the Social Security office. We were so delighted, I swear my father could touch heaven with his fingers. But we were wrong.

The impossible relationship between Italy and bureaucracy

If you live in Italy and your government promises something useful, then you know that there are two options: One, you are dreaming and it’s the wildest dream you’ve ever had. Two, it is going to cause you problems. Very real problems.

In fact, on April 1, after the stroke of midnight, people stormed the National Social Security website. Users sent 300,000 applications between 1:00 AM and 8:30 AM, which crashed the site as there were up to 300 requests per second registered in that span. But that should not worry you so much, dad. Even if the Italian National Security Institute spent about €336 million between 2005 and 2019 for digital services and improvements, you apparently should still be concerned about your data. For the lucky ones who managed to apply for the benefit, a surprise awaited them. People who logged in could actually see the personal data of other users, completely at random. While you are applied for the €600 payout, the site showed you the personal information of other people.

The Italian government and its crazy conspiracy theories

The government says this issue was caused by a cyber-attack. Both Prime Minister Giuseppe Conte and General Director of the Italian National Security Institute Pasquale Tridico pointed fingers at hackers for the data breach. My dad thinks something isn’t right. Can I blame him? On one hand, I am tired of conspiracy thinking. If the national cabinet says it’s a cyber-attack, then cyber-attack it must be. On the other hand, many IT specialists claim that the website wasn’t ready, especially after the Security Institute announced on the official website that requests would have been processed in chronological order, but then the page and the information disappeared.

Consequently, Italians applied as fast as they could, clogging up the system. Sorry, dad, you were right. It simply doesn’t make sense that the National Security Institute spent millions to have one of the biggest data breaches ever. Moreover, the European General Data Protection Regulation provides for sanctions if there are data breaches, so it’s not something to be taken lightly. According to the law, the Institute could be fined €20 million for the issue.

We hope that after the coronavirus emergency ends, people start realizing that facing problems requires an acceptable level of willingness. Issues we are dealing with call for a strong sense of commitment. The excuse of a cyber-attack sounds like a way to wriggle out of a sticky situation instead of facing it head-on. Sorry, dad. I think we should wait before requesting the funds. Suppose your data become public, you know.

But don’t worry! Have you seen the ‘Cash-flow’ decree? State-guarantee loans for every kind of firm, without limits. Let’s hope it’s different from the €600 bonus.