About Poveglia, the spooky island off the coast of Venice. 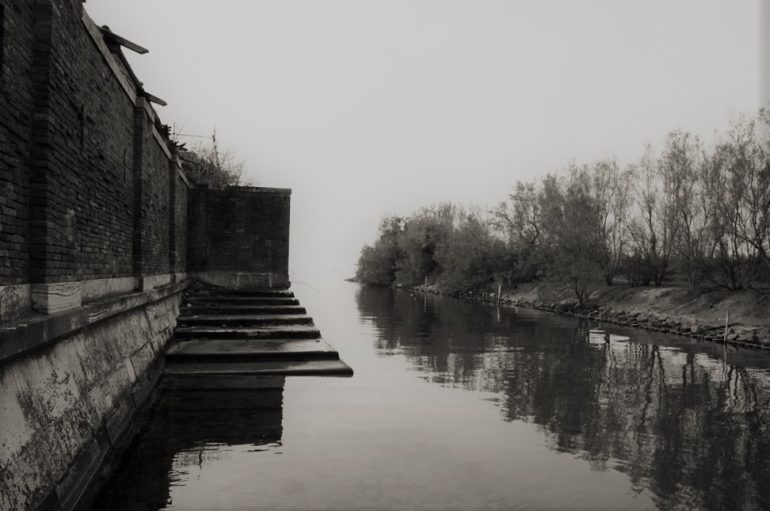 About Poveglia, the evilest island on earth

Poveglia is a cursed and mysterious island. Indeed, some strange historical events have shaped its reputation as the darkest place of the Venice Lagoon.

During the first centuries of the last millennium, Poveglia was a thriving and populated island, just as Murano or Torcello. However, with the outbreak of the war of Chioggia in 1378 – the fourth and last conflict between Genoa and Venice – its inhabitants were moved to the island of Giudecca. From that moment the island remained desert for three hundred years. Since 1645, it was then employed as an outpost to control the transit of ships in the lagoon with the aim of protecting Venice.

However, Poveglia’s darkest moments date back to the more recent years when, due to the 1700 Black Death, the island became a lazaretto, an open-air cemetery, where quarantined people — even those with the slightest signs of sickness — were sent to die. Bodies were left on the island’s streets to decompose. Then, they were burnt and their ashes were thrown in mass graves. It is said that more than 160,000 people there died in agony during the bubonic plague. Even today, strata of bones could be found beneath the surface, which is made up of 60% of human ashes.

According to some historical reconstructions, in that period the island was also the scene of the execution of criminals, who were usually killed by drowning. But this is only not the scariest part of the story. In 1922, the buildings have been reconstructed to host a home for the elderly, as it can be read even in the municipal archives’ records. Nonetheless, the furniture still present today witnesses that the building was actually an asylum.

From the moment one was diagnosed with mental illness and taken to Poveglia, there was no possibility of redemption and rehabilitation. The only aim of the new use of the island was to isolate these people, and separate them from society. It is important to remember that, in the past, any uncommon way of thinking and behavior different from the socio-cultural norms of the time, was considered mental disorders. Anyone could thereby be identified as mentally ill and locked up.

According to a local legend, the patients of Poveglia’s asylum reported that they saw strange shadows — probably belonging to the ghosts of the plague victims — and that they could not sleep at night because of the wails of the suffering spirits. Obviously, the doctors did not believe them.

Patients were also subjected to tortures, sometimes to the death. It is believed that a sadist doctor did evil experiments on them, even performing lobotomies, as he believed that this cruel practice was a great way to treat and cure mental illness. The procedure was hideously wicked and painful, as the doctor used hammers, chisels and drills without anesthesia or any concern for sanitation.

Because of these horror practices, the doctor was tormented by ghosts who drove him crazy to the point where he jumped (or was thrown) from the clock tower that stands out on the lagoon. By the way, legend tells that he did not die from the fall, but that he was chocked before by a mysterious fog. In some silent and calm night you can still hear the bell tolling across the bay, despite being removed years ago.

In 1969 the structure was permanently shut down and the island abandoned for the second time. Obviously, during the years, the island lured many curious and paranormal researchers. In 2009, for example, Ghost Adventure dedicated and episode to Poveglia, while in 2016 a group of American guys from Colorado were rescued at night by firefighters who, at their arrival, found them in a state of shock and panicking for having seen and heard paranormal entities.

Just at night, indeed, you can hear voices, screams, laments and strange noises, while researchers have recorded an odd electromagnetic field within the entire perimeter of the island, despite there being no source of electricity.

Nowadays, without the official authorization of the municipality, it is forbidden to step foot on the island and the offenders will be charged with criminal offences. Yet, tourists use private boats or water taxis to visit this mysterious and spooky island off the Venetian coast for a couple of hours.

There are no official records of the whole story, but it has been passed down for generations through time. Nevertheless, the few who decided to tempt fate never wanted to go back because of the spooky atmosphere that reigns on Poveglia, also named the Island of No Return.