We have produced a society without any constraints. But the fate that has befallen “freedom” is quite humorous. 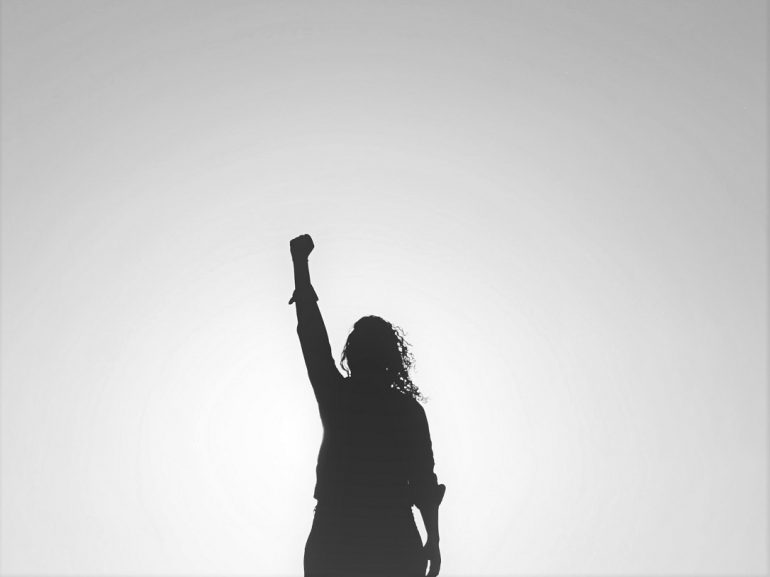 Dissolute conduct is today’s choice: we’re all adulterers, with all due respect for freedom

We have produced a society without any constraints. But the fate that has befallen “freedom” is quite humorous.

Have we witnessed the birth of a man free to do whatever he feels like doing? Or the emergence of liberated women, who are free to chant “my body, my choice” in the streets? Should we call it courage when self-esteem and its gratification lay down the law?

Let’s give things their right name: we are facing the questioned and questionable subject called sex. And ethics are the touchstone. In the name of this flaunted freedom, how far does this society deviate from the standards and obligations imposed by the values and principles expressed by morality?

Up until a short while ago, Italy seemed like a traditional and conservative country — or so it seemed. One that was old-fashioned compared to cities on the other side of the ocean. In the pursuit of modern behavior prescribed by an era that made individual freedom its banner, Italy seemed to preserve a certain kind of balance between the two antithetical concepts of good and evil ¯ where the material was opposed to the spiritual. Our country has preserved its face value, keeping up appearances until the term “morals” lost its intrinsic value and now simply describes a state-of-mind, a psychological framework that makes one say:  “today my morale is high or low.”

The topic takes up connotations that go hand-in-hand with the history of women’s liberation. From legacies of subordination and dependence upon the male universe that offered enlightenment about the psychological, sentimental and private spheres of women — we have landed upon this female cry: that is not the way I am. Women decide to tell their stories, openly, without false modesty, both sincere and ruthless, exhibiting self-assured and independent social behavior that is aggressive at times.