Italian Schuman Trainees at the European Parliament were communicated that, due to coronavirus, their traineeship would be postponed to October. 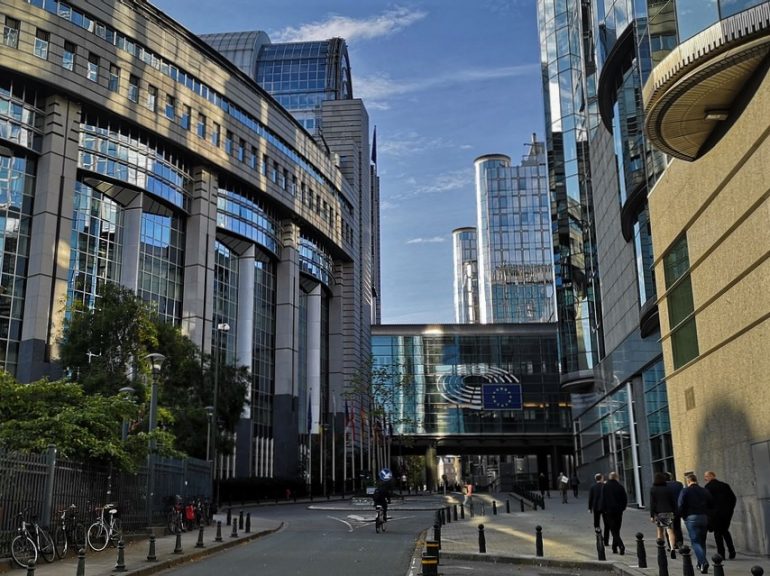 Italian Schuman Trainees at the European Parliament were communicated that, due to coronavirus, their traineeship would be postponed to October

Coronavirus reached Europe last month, as well as Italy, causing widespread panic. This occurred as Italian trainees coming from the northern regions of Piedmont, Lombardy and Veneto, were set to begin less than a week later. Rents, deposits, flights were paid and booked for a total of 33 trainees. However, the traineeship office decided that they were to be postponed to October. Any details about reimbursements or other matters were not provided.

Somewhat 20 hours later the email, this decision was changed and followed by the tweet of European Parliament President David Sassoli, in which he specified that trainees should begin after a 14-day period of quarantine in Brussels.

Was this an act of discrimination against Italians? We can certainly state that dealing with what has been defined an epidemic crisis is not easy, but it all seemed surreal, especially if we think that staff and other trainees from different offices were required to stay home without further instructions provided, as declared by several EU staff.

The tweet by EP President David Sassoli: “All the Schuman Trainees expected to begin on March 1 will start as planned with instructions provided for the rest of the staff at the Parliament. Welcome!”

The goal of the Schuman Traineeship is “to contribute to EU citizens’ European education and vocational training, and to provide an insight into the work of the European Parliament.”

So, net of the good opportunities that this experience could provide, to be the only ones treated this way, it makes one question the situation a little more. The EP President stated that he was unaware of the circumstances, which leads to wonder greatly more about the way the three main bodies of the European Union — the Parliament, the Council, and the Commission — interact with one another. Or even the internal offices themselves.

A body such as the Parliament definitely has a set of rules to maintain based on inclusiveness and rationality, making decisions that bring forward justice and democracy. Yet, this does not feel like it was a democratic decision, after all. And it feels that someone, an EP head of some Unit, made this decision spontaneously. Or maybe it is just better to think it this way, rather than thinking that someone higher up the Parliament thought it made sense.

The exact words of the notified initial deferral email read that “as far as we have been able to establish, and awaiting an official update of the European Centre for Disease Prevention and Control, the following areas […] the European Parliament is not in the measure to allow you to start your traineeship.” So vague, so unclear. Who made this decision, under what exact reasons, and especially, why with absolutely no further details, I wonder.

Whose head is now rolling?

If I want to believe that a Head of a Trainees unit took the decision without any EP further notice, then someone’s head is rolling. And of course, Sassoli was smart to resolve quickly the issue.

Indeed, these Italians are now in quarantine, will get reimbursed for all the consequences and, by mid-March, they will begin their traineeship. All is good, when it ends well. But we have certainly learned a good lesson that even the best of offices is led by people. And people make mistakes.

Watchdogs of a democratic world

We are unaware of what exactly happened, and the EU next time will be more careful to discriminate against a particular group of people based on their nationality. It has happened and it will happen again. But as the affected Italians did this time, sending emails and protesting, so will many others in the future, acting as the watchdogs of ourselves.

What’s certain is that, considering that way worse events are occurring in Europe, see what is happening in Greece, the EP should focus on issues that matter the most, rather than wasting time stopping 33 trainees from starting their job just out of the blue.