According to a study by Education First, Italians are the worst English speakers in Europe. 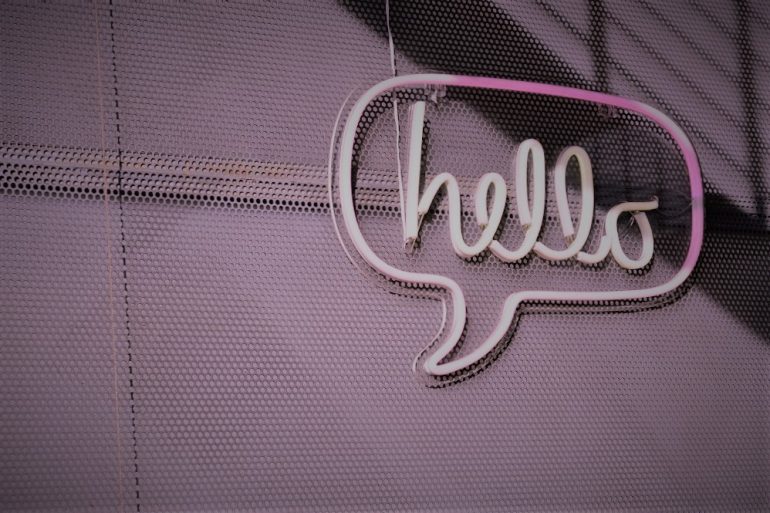 Italians are the worst English speakers in Europe

The last English Proficiency Index report by Education First — an international education organization specialized in language training and cultural exchanges — not so surprisingly ranked Italy significantly well below the first place, namely 36th out of 100 countries. Apparently, while the overall position looks quite satisfactory, the details of the analysis depict a not very comforting situation.

Indeed, comparing Italy with its European neighbours, it turns out that we are the worst English speakers. Less accredited countries like Hungary, Romania and Greece, respectively rank 15th, 16th and 22nd, achieving way better grades. The resultant picture is a complete failure of the Italian country system.

It is no secret that Italian politicians don’t love, or at least have a difficult relationship with English. Everyone remembers the mumbo-jumbo speech Matteo Renzi gave back in 2014. A survey by ABA English backs up this theory, as few Italian leaders speak English decently. The hostile approach of the Italian ruling class towards English is not by chance widely reflected in the population. Therefore, an obvious question arises: why Italians do not speak English?

First of all, we should take into consideration cultural and educational reasons of a structural nature. Italians, indeed, have never taken seriously English as the lingua franca. Until recent times, English has been a less significant school subject, and was deemed useful in everyday life only to order cappuccino at Starbucks during a one-week holiday break. Schools used to reflect this short-sighted approach, as teachers — very rarely native speakers, or even proficient — only focused on boring and dull repetitions of grammar rules, instead of improving the students’ speaking and writing abilities. And when it comes to languages, spontaneous learning always beats academic theories.

Moreover, things look bleaker if we consider that Italy is the last country in Europe for education funding, since the country only spends 3.8% of its GDP. On the other hand, Germany and the United Kingdom respectively boast percentages of 9.3% and 11.3%. In 2020, this is unacceptable.

On top of that, this gloomy situation is enhanced by a strange, but definitely realistic relationship of proportionality between the level of English proficiency and GDP per capita. Figures show that a better knowledge of English corresponds to a more successful national economy.

It hasn’t been always been the case, though. In fact, in other times and well before the last economic crisis, Italy represented an interesting exception, since a strong domestic demand soaked up great part of its production. Globalization and the economic collapse changed the system from within, due to the higher level of specialization needed to build up a stronger safety net, and thus due to an increasingly changing business network.

Many visionary companies jumped the gun by aligning with the foreign market. However, they represent a small percentage of the existing firms. Some of them are still complaining about not having technicians, managers and other professional figures who speak English fluently.

Education is not enough

Italy proves to be a disappointing state, where good intentions get frustrated by a stick in the mud system. This is especially evident in a court case regarding the Polytechnic Institute of Milan, one of the best universities in the world, which was defending its right to offer courses in English only, in order to strenghten the athenaeum’s internationalization. Some lecturers appealed the decision of the unviersity, and won. According to the judges, indeed, English-only courses are discriminatory for those who don’t know the language. Although the judgment may seem fair in principle, it confirms the mismatch between Italian institutions and their inability to adapt to change. After the ruling, the university laconically announced that “teaching in English at the Polytechnic Institute does not harm the right to education, but the right to employment.”

As we can see, too much resistance prevents the Italian youth from learning English properly. Not only the basic conditions are weak, as different governments have reduced education spending, but quite often also the teaching approach is wrong. If we limit ourselves to consider the process of learning English as a simple repetition of grammar rules, and with the universities which keep finding absurd setbacks, the result is a motionless system which leads capable students to meet their expectations abroad and, in the end, stay there forever.