Ask An Italian: Dyslexia In Italian And English

We encouraged readers to send us stories about dyslexia. One did writing that dyslexia is more common with speakers of certain languages. 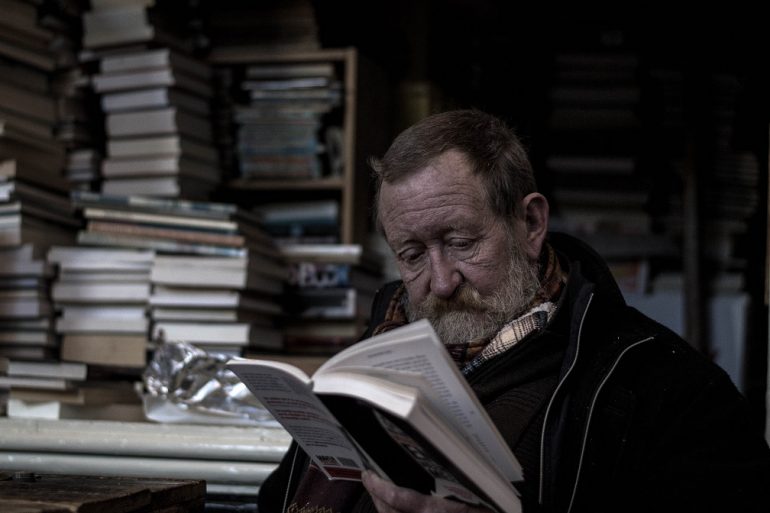 When “ghost” is pronounced “fish” — a problem for dyslexics

Your recent article on dyslexia reminded me of research I heard of about the correlation between language and dyslexia. It seems that dyslexia is more common with speakers of certain languages and less common with others. I recall the percentage is higher in English speakers and significantly lower in Italian. Thanks for putting out such a high-quality magazine!

A few weeks ago Italics Magazine ran my piece, “Dyslexia generally misunderstood, viewed with prejudice.” Dyslexics have a reading problem, but can otherwise be brilliant and articulate. I warned readers, be careful if you take a dyslexic on in debate:  you might get your ears boxed off.

We encouraged readers to send us stories about dyslexia. Recently, one did from California, writing, “dyslexia is more common with speakers of certain languages and less common with others.  I recall the percentage is higher in English speakers and significantly lower in Italian.”  The reader then produced an article from The New York Times on April 10, 2001, titled, “Geography of Dyslexia Is Explored.”

Highlights of the article follow. “There have been theories that dyslexia is a hearing disorder, a visual one or, as most researchers now agree, both… The ailment may be linked to a defect in the brain, possibly genetic.”

The language where people live makes the greatest difference. “English, with its notoriously fickle spelling, may be the most daunting.” Italy, with a different language, has “only half the incidence [of dyslexia] found in the United States, where an estimated 5 to 15 percent of the population may have it to some degree.”

English, continues the Times’ piece, “consists of just 44 different sounds that can be written in more than 1,100 ways… It is one of the worst, if not the worst, languages to deal with.”

In Italian, virtually every time you see the “ch” combination, it’s going to make the same sound. Not in English. The same spellings can have different pronunciations. “Many dyslexia experts are critical of changes in American education that, in some places, replaced phonics with ‘whole-language’ instruction.” Worth noting is the likelihood “that dyslexics taught phonics will probably read and write more accurately.”

When I was a teaching English professor I would write on the blackboard the word “ghost” and asked the kids to pronounce it. Of course, they all said “ghost.” I replied, no — it’s “fish.” “What??” Yes, see the gh as in cough = f.  The o in women — fi.  The s as s = fis.  The t as in intuition — sh = fish.  Analogy does and does not work in English.  Does work better in Italian.

I also received the following statements about Rosanna, a university student:

“The most difficult thing for her is to understand ‘non-words,’ namely processing them and writing them down when she hears them for the first time.  The Italian word “mattonato” (brick) may become “mattonapo.” As English has surely more irregular and difficult phonetics, she finds it even more difficult to understand words, read and write in English. This might be one reason for this difference between the two languages.

The second point she makes (and that she finds even more important) is about the cultural difference between Italy and Anglosaxon countries like the U.S. or the UK.  While there it is commonly accepted that a dyslexic person has to follow different approaches and methods, especially in studies, in Italy we are still lagging behind in the professional knowledge of dyslexia, although this is recently changing — which is why, for example, our methodology is commonly based of mnemonic processes, such as learning by heart poetry and multiplication tables. This is a struggle for dyslexic people, while they excel at other things that in Italy are considered less important (like finding and reading different levels of meaning in a text).

Finally, she says that also grammatical structures of the two languages are different, and this might make things more difficult in English. In Italian, indeed, it is quite irrelevant whether you change the order of subject, verb and complement, while English requires specific structures for questions, auxiliary verbs, etc., which makes everything more difficult, in her opinion.”

Do you have questions for Mr. Trowbridge? Send us an e-mail at editorial@italicsmag.com