Researchers in Italian public healthcare facilities get their “first” contract. But is it really good news? 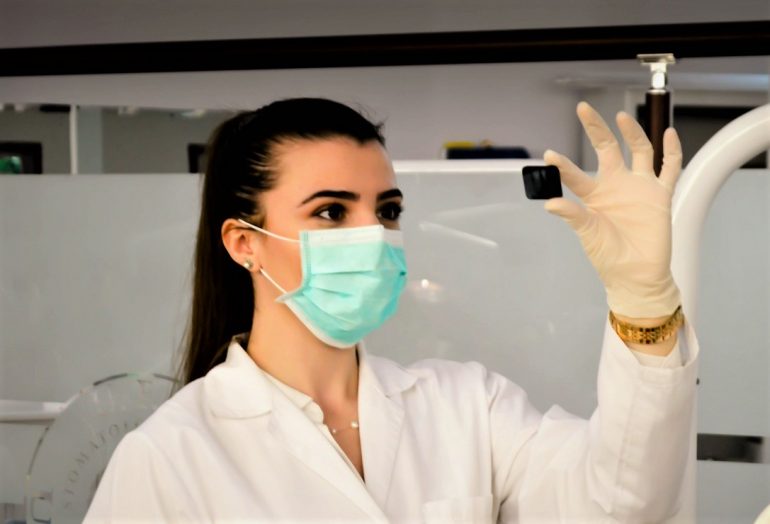 Researchers in Italian public healthcare facilities get their “first” contract. But is it really good news?

In January, some Italian newspapers gave the enthusiastic news that hundreds of researchers in the health sector signed their first “real” employment contract after years of uncertainty, according to the newly established “piramide del ricercatore” (researcher’s pyramid) law. The law provides for a fixed-term employment contract of five years — renewable for another five years if precise scientific objectives are met — for researchers working in the so-called scientific institutes of hospitalization and care (IRCSS – Istituti di Ricovero e Cura a Carattere Scientifico) of the National Health Service. These contracts are specific for scientific research in the health sector and are available for researchers with work experience of at least three years within the same institutes. The law applies also to the research personnel such as administrative staff, data managers and bioinformaticians satisfying the same criteria as researchers.

This could be seen as a success because these highly specialized researchers have worked for years, or even decades, with short-term contracts such as collaboration contracts, with scholarships and research grants, or even as freelancers. Such contracts do not always foresee the payment of social security contributions, maternity leave or holidays, and threaten the continuity of long-term research projects, let alone the discouragement researchers can incur after years working under these conditions. Before this law, a contract specific for scientific research did not exist in Italy for researchers and research personnel working in public health facilities.

On the other hand, this could be a tragedy for many other reasons. The association of Italian researchers in healthcare underlines how, first of all, a renewable fixed-term contract with a base salary of 1,400 euros per month cannot be considered an improvement of working conditions for these workers, given the much more favorable ones they could get in other countries and the importance this kind of research has for the whole society. Second of all, after the 10 years of fixed-term contract, researchers will not be automatically employed with an open-ended contract by the National Health Service, again leaving space for insecurity and putting pressure on researchers and their scientific performance. Even if nowhere specified, the expression “researcher’s pyramid” seems to hint precisely at this: stabilization is possible, but only for those reaching ambitious scientific objectives, meaning that, in the end, only a handful of lucky researchers will get to the top of the pyramid. Third of all, the law concerns a tiny fraction of all Italian researchers, working in public and private research centers and in academia across a wide range of fields. As a result, their working conditions vary between fields and institutions, leading to unequal treatment among people with the same qualifications and/or work experience.

The voice of Italian researchers is being heard

The researcher’s pyramid story demonstrates that researchers’ working conditions still have room for improvement, especially if the phenomenon of emigration of highly qualified workers from Italy is taken into account. Some years ago, the Italian government issued a law to counter the brain drain of highly qualified workers and researchers: the so-called “rientro dei cervelli” (reverse brain drain). The law provides for fiscal benefits for workers who decide to come back to Italy, but of the 14,000 Italians who returned between 2011 and 2017 thanks to the benefits, 50% have already left again. Fiscal incentives cannot help much in a country where research is not given the value it should have and where, often, scientific progress relies on individual committments and interest rather than on proper funding and social support.

However, the good news is that the voice of Italian researchers is being heard. IRCSS researchers have been very active within the last few years asking for more rights and safeguards. They have a Facebook page where they publish updates — by the way, the first salary of the year has not yet been paid to the researchers who had signed their contract. Notwithstanding all these obstacles, the quality of scientific research remains high, just as the news of the Coronavirus isolation at the Spallanzani institute of infectious diseases in Rome demonstrates. Let’s hope it will help all the Italian researchers climb the pyramids they are facing in their everyday work.