We have become greener, but not really smarter or inclusive. 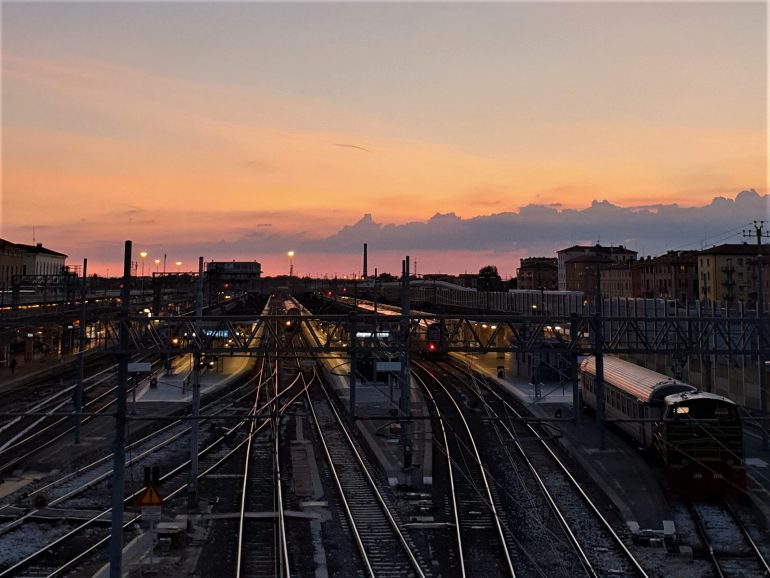 We have become greener, but not really smarter or inclusive

Despite a world in turmoil, everyone’s got good intentions for 2020, even the European Union. As a matter of fact, the EU made its own plans for 2020 a decade ago, and called it “Europe 2020.” The Europe 2020 strategy is the EU’s agenda for growth and jobs for the past decade emphasizing smart, sustainable and inclusive growth. The rather abstract concept of growth has been translated into tangible targets to be reached by 2020. Did the Member States, Italy in particular, manage to keep their promises? And did these targets really help us become smarter, greener and more inclusive?.

An agenda for growth

Why the EU cares for growth? Having created a common market for the circulation of goods, people and capital, economic growth in one country crucially depends on the economic situation of the other countries; moreover, these have to cope with challenges at the supranational level such as climate change, population ageing, and a low level of trust in politics. In 2010, European Member States were in the middle of the deepest recession since 1930s, which brought about bankruptcies, debt crises, unemployment and political instability. The crisis broke one of the fundamental promises of the integration process: economic growth for all.

To respond to these new challenges, the EU has adopted eight ambitious targets in five areas:

These targets, set at the EU level, have been translated into national targets reflecting the situation and ability of each Member State to contribute to the common goals. As for Italy, just to mention few of these, the employment target was set at 67-69%, the percentage of GDP to be invested in Research & Development at 1.53%, the share of early school leavers at below 16%, and the share of the population having completed tertiary education at 26-27%.

As such, the success of the strategy crucially depends on the ability of the Member States to coordinate their efforts. To ensure this happens, the strategy has been integrated in a mechanism of economic policy coordination called European Semester. Without going into technical details, Member States should align their reform programmes with the targets of the Europe 2020 strategy and publish annual reports to monitor their progress. However, states are not legally bound to achieve these targets and coordination remains voluntary.

At the EU level, targets have been met in the Education area and for what concerns greenhouse gas (GHG) emissions. The most difficult targets to be reached are those of Research and Development, and Poverty and social exclusion. It should be noted that the latest data provided refer to 2017, so few years are needed to monitor the final results.

For what concerns Italy, the latest data (2017) show a considerable progress in several indicators. Italy achieved a considerable reduction in GHG emissions, exceeding its national target by 6.6 percentage points. In 2017, the country also surpassed its national targets on renewable energy and primary energy consumption. The country has exceeded its goals in the Education area as well, but remains one the worst at the European level in terms of share of tertiary graduates (second only to Romania). R&D expenditure has increased slightly but the target is far away from that of the most competitive countries. In contrast, Italy is still 4 percentage points below its national target on Employment and the number of people at risk of poverty and social exclusion has considerably increased, instead of diminishing. In a nutshell: we have become greener, but not really smarter or inclusive.

Numbers, of course, do not tell the entire story. The EU has had hard times this last decade in trying to coordinate its response to the fiscal crisis, to the migration crisis in the Mediterranean, and more recently to climate change. As for Italy, contrary to the popular narrative, emigration continues to exceed immigration and jobs quality remains questionable. Italians have become more environmentally conscious, but it is not enough to fight the waste crisis that persists in some areas of our country. Political instability limits the capacity to pursue long-term, wide-ranging policies.

If effective reforms do not follow objectives, who are we making promises to?