Rome Ranked Among The Worst Cities For Expats: Right Or Wrong?

What is life really like in Rome? Expats may find it harder here than one would think. 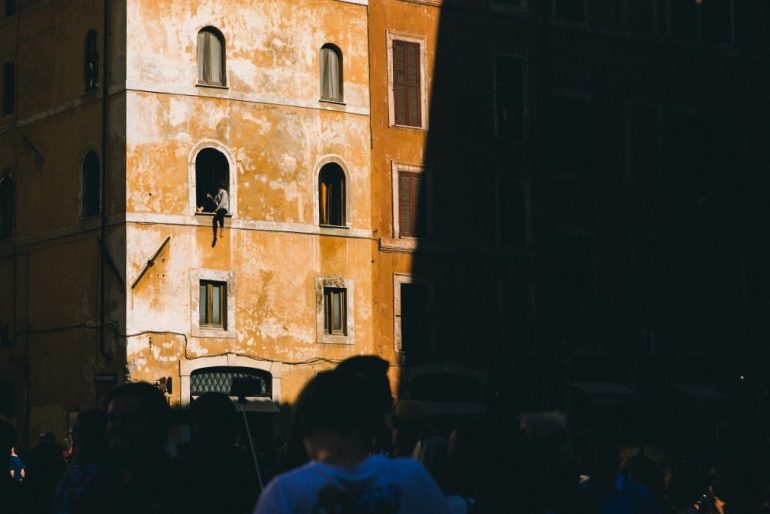 The Italian newspaper La Repubblica reported that Rome is one of the worst places for expats to move to, according to the Expat City Rankings 2019 by InterNations. The survey took into account 82 cities worldwide and 5 areas of life for each city: the quality of urban living, getting settled, urban work life, finance & housing, and the local cost of living. Rome has nearly hit rock bottom in the quality of urban living index.

Rome and its problems

The result may come as no surprise to Rome residents. While Italy’s capital often has a glamorous image abroad, the reality of daily life in the Eternal City involves dealing with daily public transport chaos and overflowing garbage bins amid a seemingly endless trash crisis. Another common complaint, as one Spanish expat in Rome commented, is that “the cost of living is too expensive and salaries in general are low.”

And Italy’s political situation affected the rankings too, as one Polish expat observed: “The political situation is changing. Foreigners now have more problems to register, use healthcare, and buy a house.” It is in fact doubtless that some political factions are whipping up hatred among people, who are becoming slogan-saying, bile-spewing hate mongers.

That’s a pity, because Romans forget that their ancestors made the city a legend thanks to an open-minded culture, able to take advantage of cultural differences throughout the history of the Roman empire. But that’s another story.

Another study by TelePort ranked the Italian capital 247th out of more than 260 cities, confirming the Expat City Rankings. As their bar chart shows, votes were extremely low for categories like commuting, cost of living, environmental quality, taxation and economy, while the result was good for leisure and culture. Moreover, the “tolerance” area scored a 6 out of 10, proving again that an open-minded attitude is becoming as rare as decent public transportation. Lastly, votes by expats in Rome show that it is extremely unlikely that they will recommend Rome as a city to move to.

These views are supported by the Italian newspaper Il Sole 24 Ore, which researched the quality of life in Italian provinces. According to the study, the province of Rome ranked 18th out of 107 provinces for the 2019 quality of life. The newspaper considered 6 standards: wealth and consumption; environment and services; justice and security; job and business; demography and society; culture and leisure time. The province’s most successful categories were in job & business and culture & leisure time (7th for both), while the worst were justice & security (105th) and wealth & consumption (40th).

Eventually, data show that the capital city does not look so attractive. In addition, many TV reports depict a negative view of Rome, especially as far as public services (like gardening and waste collection) are concerned. To top it all off, add to that images of burning buses along their way and you get the worst city ever.

Not everything that regards Rome is bad. All the studies highlight an interesting trend: culture represents an immense value. Not only magnificent monuments, but also museums, expositions, movie theaters and concerts bring the city to life. Culture in Rome may serve as a way to restore the city to its former beauty. Because that’s how the Eternal City should live, thanks to culture and its glorious history.

In addition, an interesting phenomenon should not be underestimated: there is in fact an increasing awareness that a city cannot be considered clean and enjoyable without the active collaboration of its citizens. Besides the infamous Roman indifference, while the city experiences a progressive urban decay, many people are changing their minds. Their tiredness of facing public transport chaos, overflowing garbage bins, graffiti and neglected public gardens saying “welcome to the jungle” is spreading new hope. Voluntary organizations like Retake are, in fact, getting their acts together, taking action in order to halt a decline that a city like Rome does not deserve to experience.

It’s all in people’s hands

In the end, although many expats advise others not to live in Rome, it is remarkable that awareness is spreading everywhere. As a matter of fact, when institutions do not fight back against the city’s decay, people can choose between getting accustomed to it or reacting. It looks like a growing number of people are proudly choosing the latter.

But remember: Rome is always an amazing city. Monuments, museums, a great nightlife and delicious food are the best calling cards. So, do not give up visiting what’s possibly the most beautiful city in the world.