It's time to see the harsh truth beyond ideology and ask fake strongmen to leave us alone. 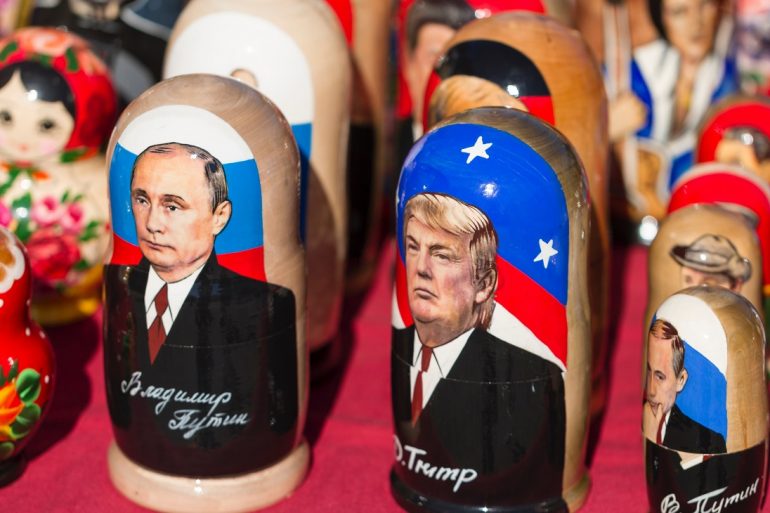 When some years ago Americans and Brits mocked us Italians for Silvio Berlusconi, I would never imagine that all the three countries would find themselves in a worse situation within just a few years. But that’s exactly how the new decade started.

Let’s take Washington and the news coming from Iraq, for example. The President of the United States, Donald Trump, lives a strange situation in terms of domestic consensus, as his re-election in 2020 is on the knife-edge between a strengthening economy and the weakness of his potential Democratic opponent — be it Joe Biden, Bernie Sanders, Elizabeth Warren, or Pete Buttgieg — and the impeachment procedure and negative polls in some key states. Well, exactly the way he predicted his predecessor Barack Obama would do to ensure his re-election, he decided to touch the Iranian nest of wasps by killing Tehran’s high military official, Qasem Soleimani — and blatantly distract the public opinion from his personal troubles.

And that’s where the United Kingdom and Boris Johnson came to my mind. Who lives in the British isles — yes, Ireland included — knows well how in the last few years the political debate has been poisoned by a series of hyperbole about the European Union by the blonde Etonian scion. Don’t get me wrong, everybody can make up their own mind about the EU, but the story of an evil, political Europe limiting the potential and the freedom of movement of a powerful Britain is just a pack of lies that anyone who understands a little of international politics can disprove easily. Now, in the light of what kind of unreliable international actor the U.S. has become once again, was it a right move to shift the last five years of foreign policy debate towards the opportunity of cutting ties with the rest of Europe and revive the “special relationship” with Trump’s Washington?

Finally, there’s Italy, an endlessly uncritical spectator among the “largish” western countries. As all recent governments (righteously) complained about the EU’s stance on the migrant crisis and the dogma of the outdated Paris-Berlin axis, we still don’t have neither consistency, nor a long-term strategy beyond our borders. In the middle of this overt identity crisis, former secessionist Matteo Salvini — who has just praised Trump and the American democracy for “eliminating one of the most dangerous and ruthless men in the world” — became a nationalist champ, climbing the polls and winning the European Elections, despite his controversial proximity with all kinds of alt-right movements and the Russian government. Now sidelined to the opposition, Salvini is trying desperately to fight his way back to power, starting off a rhetoric war in which all his opponents are “enemies of the people”, “communists” and even “ticks” — only to play the victim when he’s criticized on a political level.

Now, it is clear that these men, either for their blatant inferiority complex or for their thirst for power, are putting their interests ahead of their countries. If any progressive, green or liberal politician acted in the same way on foreign policy, Brexit, political opponents or personal relationship with foreign leaders, he or she would be out of the way in no time — ask Hillary Clinton for confirmation. Yet, many people consider pointing the finger at their behavior as a loss of time, and a critical way of making information as biased, racking their brain about a neverending, useless, dialectical analysis of the defeat. And so they have been strengthened by condescending media and remiss party colleagues, until they got to press the red button. But whatever you stand for, it’s time to see the harsh truth beyond ideology, ask these fake strongmen to leave us alone, and come back to real politics. Americans have the chance to get there first in 2020.