Ask An Italian: Men And Women In Italy

A reader asks about changes in sex, marriage, and family in Italy. 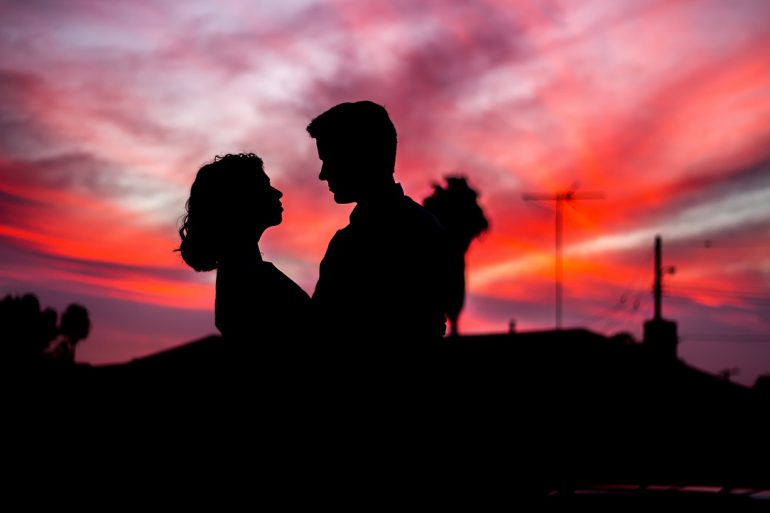 A reader asks about changes in sex, marriage, and family in Italy

Quite similarly to the United States, the answer to your question is yes, there are changes, but I am not sure how similar. Here’s why.

Statistics have shown that in Italy a larger amount of couples are marrying: 2018 recorded 195.778 marriages, 4.500 more compared to 2017. However, they are marrying later than previous generations. About 20% of these recorded unions are people marrying a second time, due to the application of Law 132/2014 for which divorces and separations occur faster, therefore more people can re-marry faster than previous years.

Compared to 2016, this still represents an increase. Three years ago, Italy saw a somewhat more stable economy and an increase in marriages compared to previous years. Therefore, this surely shows that a weak economy may bring people to live together, yet not marry, and hold off on building a family, where financial stability is essential.

In fact, 2014 and 2015 saw an increase in divorces (+57%) and separations (+2,7%) with marriages lasting an average of 17 years. Therefore, this demonstrates that a larger amount of couples who had married before the 21st century are now choosing to separate, while younger couples tend to stay together.

Also the couples who prefer civil unions are increasing to 830 thousand, compared to the late 90s, when only 122 thousand formed a civil partnership. This includes an increase in same-sex civil unions, which have doubled compared to 2016 and 2017, reaching 4.376 same-sex couples marrying in civil unions.

In general, younger people are choosing to live together before marrying, leaving the wedding for later on. The average marrying age in the US is still lower, with people marrying at a younger age and having more children than the average Italian.

Let’s not forget that an increasing amount of Italian young professionals are now leaving the country for work and the number of those in Italy who are marrying foreigners or non-native Italians is also growing. The latter’s not too important in this debate, but I believe an interesting and positive fact.

Pope Francis once stated that younger couples should focus less on domestic animals, but procreate instead. An article by the Huffington Post said that US women were more hopeful with more famous positive female roles — as Hilary Clinton — compared to Italians, and therefore, although women have less rights in the US, they more easily choose to have children, while we do not.

We could keep going with numbers and statistics, yet we can surely state than worldwide the approach to marriage, sex, and family is changing.

I have friends who either married later in life with someone who they met barely a couple years before, and friends who live in their late 20s unmarried together in a 12-year-long relationship with their high school sweetheart.

From a personal point of view, it seems that there is a general understanding that marrying does allow you to achieve forms of independence that, with the current economy and standards, you could not achieve otherwise. However, it appears that a larger number of women especially, struggle in relationships because of the traditional understanding of marriage, relationship and sex that is changing. Indeed, it is harder if you are a professionally ambitious person, especially woman, who is also willing to keep a stable relationship.

I have observed that what could have changed is not the number of people marrying, but rather how marriage is viewed: a traditional event that should be celebrated eventually. I believe is this due to an ever-growing culture within the European Union and a large mixture of cultures clashing with a historically weighted community as Italians, where religion, although not stated in our constitution, is still felt in many daily decisions.

Younger couples are now re-defining the rules in family, marriage and sex, while choosing to balance a traditional ideal they may agree with, but that was more common in the past. Thus, on many aspects, we are progressing to a new way to manage relationships. Yet, we remain a country a couple steps backwards, and we may be moving forward very slowly with gradual changes in the way of understanding the relationship between men and women.

Do you have another question for us? Send it to editorial@italicsmag.com