Our Ronald L. Trowbridge's article about free speech in the U.S. for The Hill. 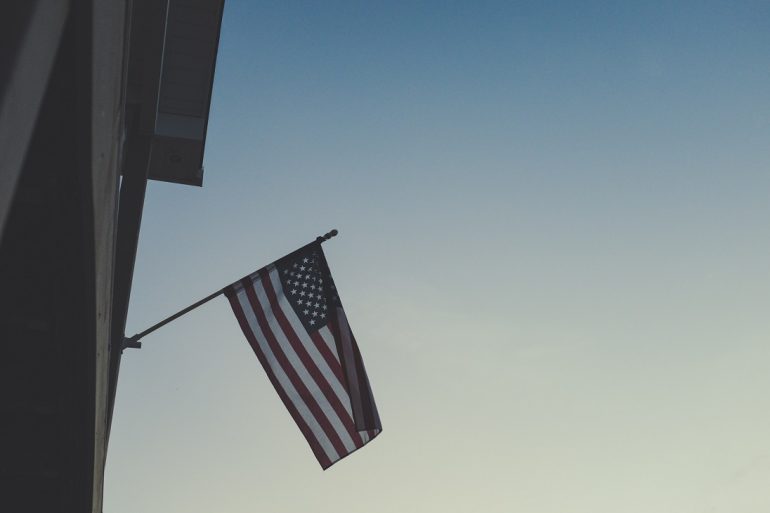 The First Amendment, we are told by numerous constitutional scholars, protects hate and racist speech. But the Supreme Court has been inconsistent.

When I was recently a trustee at a college in Texas, two African-American employees got into a heated argument, with one losing her temper and using a racist epithet. The target asked the administration to fire the offender, and it did. When I asked whether the offender’s epithet was protected by the First Amendment, as racist or hate speech is, the administration said that the Supreme Court supported the firing. In 2006 the court ruled 5-4 in Garcetti v. Ceballos that the administration even at a public institution can control the speech of employees to some extent to maintain an effective workplace.

First Amendment protections apply only to a public employee’s speech in a private context, not  in the exercise of his or her duties. Reads Garcetti: “We hold that when public employees make statements pursuant to their official duties, the employees are not speaking as citizens for First Amendment purposes, and the Constitution does not insulate their communications from employer discipline.”

Think about what this means: public-employee speech can be restricted; the First Amendment does not fully apply in a public workplace; a public institution with conservative-leaning can fire an employee for saying liberal things, and conversely, a liberal-leaning public institution can fire an employee for saying conservative things.