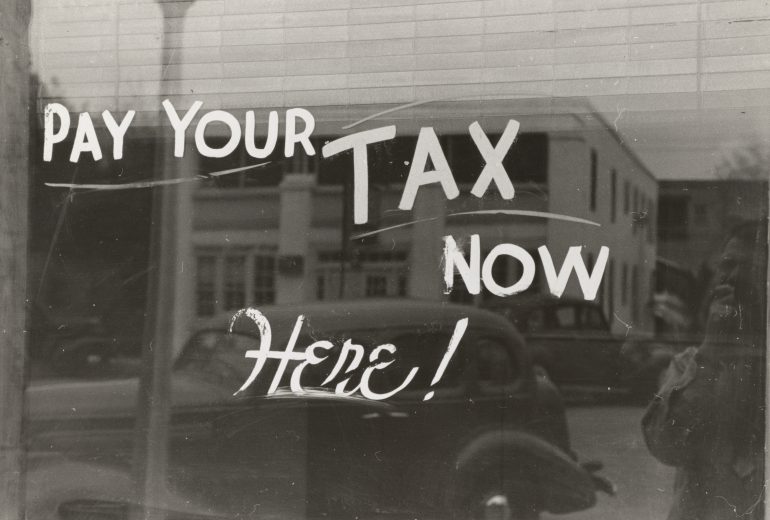 Cash payments are the perfect assistance to boost tax fraud. How can this be solved?

When the government announced an economic reform concerning cashless payments, the opposition parties raised a barricade in order to defend “Italians freely using their cash without an ever–vigilant tax regime” (as Matteo Salvini, leader of The League, reported on Facebook). He and Giorgia Meloni, leaders of the sovereign line–up, are in fact defending to death the free use of cash, since electronic payments “will significantly cut consumption.”

But is this actually the case?

It is not news that Italy has the unfortunate record of the European country with highest rate of tax dodging, thanks to its 190 billion euros evaded every year. And how do people carry out this phenomenon?

In fact, it is hard for supervisory authorities to track cash payments. In that sense, they are the perfect assistance to boost tax fraud. Therefore a reasonable suspicion arises that Matteo Salvini and Giorgia Meloni want to fish for votes from the abundance of Italian evaders who do not pay taxes and yet still demand social services. They make up a significant vote bank able to represent the tiebreaker in future elections.

Moreover, we should highlight that Giorgia Meloni, nowadays defending “the right of family men to gift a thousand euros in cash to their children,” backed the 2011 reform lowering the cash limit from 3000 to 1000 euros. What a strange world, that of family men.

When less (cash) is better

Back to our issue, the yellow–red government put together a cashless plan in order to boost electronic payments and crack down on tax evasion. The budget law not only provides for a maximum cash cap on cash transactions of a thousand euros (from 3,000), but also for economic sanctions if shopkeepers refuse debit or credit–card based payments.

Lastly, the reform provides for a “receipts lottery” following the Taiwan model. According to this provision, every month people can join a lottery thanks to receipts they get by performing transactions. Three monthly monetary prizes and an annual large jackpot will be given out, in order to encourage consumers to ask for the receipt. Oddly enough, the measure looks tremendously useful, as tickets provided by every shopkeeper guarantees that they are paying their taxes. In addition, non-cash payments improves the chances of winning the prizes.

The bleak scenario: comparing Italy with the Eurozone

Once reviewed the budget law, a comparison with other European countries would be useful in understanding the severity of the situation.

In 2016, Italians perform cash transactions for 85.9% of all payments, equal to 68.4% of the overall volume. This wide discrepancy indicates that people use cash to carry out micropayments.

Are these numbers some kind of anomaly in Europe? Let’s check it out.

Among the Euro – zone countries, consumers use cash for 78.8% of all transactions. Italy is above the average by 7 percentage points.

The country where cash is used at the highest rate is Malta (92%), while Netherlands represents the best country (only 45%). Worse than Italy, besides Malta, are Spain (87%), Greece and Cyprus (88%). Among other countries, Germany performs slighty better than Italy (80%), while France stands out as one of the best (68%).

Moreover, in the Eurozone, consumers use cash for 53.8% of the overall value of transactions. Italy is still above this average by almost 15 percentage points.

The country where cash payments represent the highest total value is Greece (75%), while Netherlands has the lowest rate (27%). Germany and France are performing well, with a rate of 55% and 28%, respectively.

According to the survey, Italy is tremendously above the average values of European countries as far as the use of cash is concerned. The situation is troubling, since a large percentage of cash payments represent a huge volume of transactions that are hard to track. Consequently, the Italian legislator is taking a harsh path in order to stop the massive and un-traced cash flow, securing more tax income. And who knows, although the results achieved in other countries by the lottery receipt experiment have not been particulary encouraging, Italians are so addicted to games of chance that they should really like the idea of more oversight of their transactions, if they can use receipts to play in a national lottery.

An Ancient Roman emperor once said pecunia non olet. Money does not stink, whatever the source is (referring, at that time, to taxes collected by using public washrooms). That motto is still on the table, as the Italian government needs as much money as possible, even if it comes in small pieces of lottery tickets and receipts.