Cheesy Foods And US Importing Duties

In Italy we want to preserve our traditional foods and drinks from the world. But from what exactly? 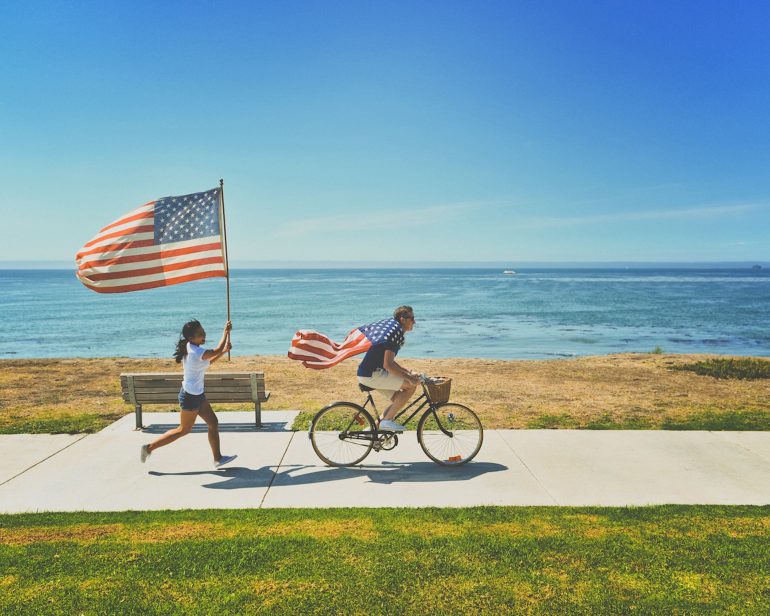 Why Italian traditional foods should be preserved from imitations and duties

I have to confess one thing: I am a food fair enthusiast. I love to see how food and local products can bring together different people. I consider myself pretty lucky, since in my area, in the fall, we have a few of them. From Fiera del fungo (Mushroom fair) in Ceva to Fiera della Zucca (Pumpkin fair) in Piozzo, I have plenty of choices. Usually, all of them merge into Peccati di gola (Sins of Gluttony) in Mondovì. In that expo (like in many others, probably the most important one is Fico, near Bologna) I look for local products, new foods that I have never seen before and other things. A few years ago, at one stall I saw a parmesan cheese that wasn’t quite Parmigiano nor Grana, but was part of the same cheesy family: Piemontino.

DOC, IGP, and others

Piemontino is a parmesan-like cheese made only in Piedmont between Cuneo and Turin, but it doesn’t deserve the DOP tag. I wondered why. Usually, when we think about these certifications we associate them with quality and products from a restricted area, but that’s not the only requirement. First of all, in order to reach it, a food association must submit a request to both the Ministero dell’agricoltura (Ministry of Agriculture) and to the county of where the product itself is produced. In addition, that thing should be part of a century-long tradition, located within a confined area. In the end, the name must be specific: you can’t simply have a DOP (or other tags) bell pepper, but you can have an IGP Carmagnola Bell Pepper. In other words, our Piemontino has only a few of these requirements. These labels are meant to preserve some traditional foods or processes that the globalization process would eventually erase, which would be a tremendous loss.

Now, I believe that I should define a little bit of what actually are all these tags (for a foreigner can be quite confusing!). The most important is DOP (Denominazione d’Origine Protetta) and indicates that a specific product was made in an area where it has been made in the same way (roughly because it must follow the ASL sanitary directions) for centuries. So, it a certification of both quality and tradition preservation. Sometimes wines prefer DOC (Denominazione di Origine Controllata) and DOCG (Denominazione d’Origine Controllata e Garantita), even when they can be substituted by DOP. The Other one is IGP (Indicazione Geografica Protetta) which is much looser than the first one. IGP means that a particular product is born, made and reworked only in a specific region or county, but it doesn’t have specific tradition. For example, Parmigiano is a cheese that was developed in centuries while the Carmagnola Bell Pepper, well, is simply a bell pepper. Usually, IGP doesn’t go on manufactured foods, but it’s not a strict rule. There are other many other tags, however they are quite small and the EU doesn’t recognize them as valuable (which doesn’t happen with DOP and IGP).

Now, as I said, in Italy we want to preserve our traditional foods and drinks from the world, but from what exactly? Well, first of all from imitations. In fact, the most common form of counterfeit is the so-called ‘Italian sounding’. That expression states a (sadly) common practice in which some companies re-create a product — such as parmesan, to name the most famous — with a similar name to the original. The‘Italian-sounding’ doesn’t stop there: most of the time with the send-up name there is a tag with a similar flavor. For example, in Wisconsin, you can find some copycat Asiagos and Fontinas. The Made in Italy market is quite flourishing: 2018 generated a 440 billion Euro turnover, and obviously it can be quite tempting. But that kind of high-quality market is pretty common all over Europe, from French wines to Spanish olive oil. Europe has been competitive on the market in that sense, that’s probably why next 18 October, the US will apply some duties on different products.

US duties and Italy

Back in August, the US government announced that it would apply a number of measures against the EU, in particular in the gastronomic market. Some products will increase their prices by 25%, which could be a shock for our exporters. According to IlSole24Ore, the Italian Premier, Giuseppe Conte, said that “he feels quite confident” when it comes to some agreements from their ally in that sense. However, until that date, we won’t really be able to count how much it will effectively affect the market since we don’t have an official blacklist.

US Duties, pros and cons

Now, the US President, Donald Trump, wants to reinforce its own country economy, which is comprehensible. The liberal market makes easier to trade, but at the same time, makes everybody much more vulnerable to others economical problem. According to Agi.it, US’ economy is slowing down and soon will reach the so-called “danger zone”, which could eventually, lead to a new Great Recession in 2020. But, I wonder, can all these duties actually help? Trump’s protectionist economical view seems reasonable: country has a 70 billion worth shortfall towards both EU and China. So the government decided to block (or, at least, reduce the consumption by rising the price through duties) some products that Americans buy from other countries, in order to increase the internal market. That move was made back in 1929, to resolve the 1929 Great Depression. However, it didn’t work: the crisis got worse. The prices had an overall increase because of them.

Is it going to be a disaster for both Italian and American economies? Probably not, but surely could make the trade relationship between them trickier, not to mention that the EU Parliament hadn’t yet responded to them, so, it’s still hard to really understand what will happen.