Despite all the setbacks, Italian feminism has a long and established history that continues today with the new generations. 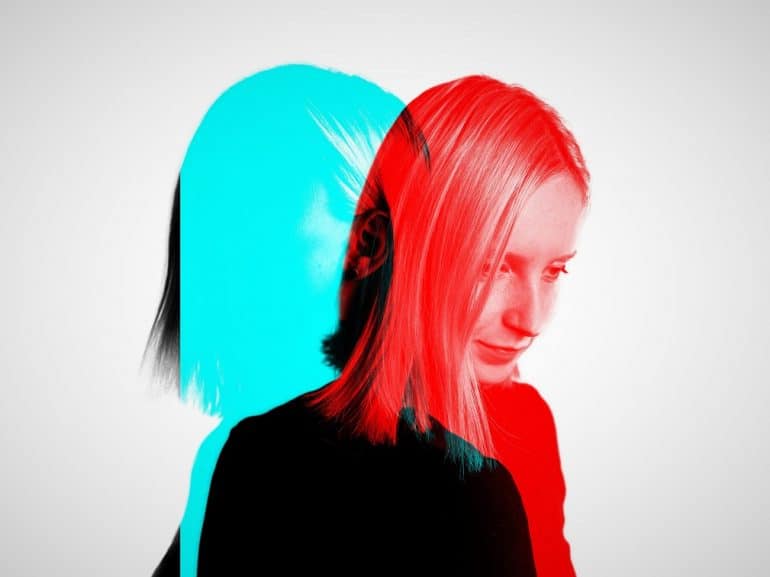 Despite all the setbacks, Italian feminism has a long and established history that continues today

Misogynism runs amuck in in Italy’s popular discourse, even though it is rarely framed in such a way. An example of this has been the reaction or rather the counter-reaction against the Me Too movement in some quarters, with direct attacks and victim-blaming being directed to the celebrities that told of their experiences. Moreover, feminism and feminists have been cast by some politicians as one of the many enemies of the nation along with environmentalists, migrant rescuers and George Soros.

It is in this climate that anti-abortion ideas and discourses are being revived and uttered with increasing frequency. It is a profoundly patriarchal view of the world that has allowed such opinions to remain entrenched in society as it seems that new technologies and the proliferation of different types of media have allowed for a greater commodification of the female body. Given all these challenges, both traditional and modern, it is fair to say that Italian women are facing greater inequities than many of their peers in North America and northern Europe.

Despite these setbacks, feminism in Italy has a long and established history. One can refer to the proto-feminist ideas of medieval and renaissance female writers such as Cristina Da Pizzano as an inspiration. We may see echoes of a proto-me-too movement in the art of Artemisia Gentileschi, who painted the effigy of her rapist being violently killed. But one must not only look at ancient histories to seek for inspiration as dynamic women took radical action to shake Italian society again and again in the modern age, with Cristina Trivulzio de Belgiojoso playing a vital role in Italy’s struggle for independence.

Moreover, the Russian-born Anna Kulischioff became a central figure in the creation of the Italian Socialist Party, therefore laying her mark in the history of the Italian Left. Appropriately, the struggle for womens’ rights has long been interlinked with the struggle for greater workers’ rights as shown by the resistance of the ‘mondine’, the female rice paddy workers of northern Italy, against their horrible working conditions and the injustices perpetrated by land owners and strike-breakers. Unsurprisingly, all feminist advances ground to a halt with the fascist regime.

Events started to speed-up again after World War II, with women being given the right to vote in 1946. The traditional order was first upended when the young Franca Viola refused to marry her rapist, a common practice in rural Italy. The prosperity that Italy enjoyed in 1950s and 1960s further led to greater educational opportunities for men and women alike, which in turn gave way to a generation that wanted to reshape society. The late 1960s and 1970s saw the rise of second-wave feminism in Italy. It is in this period that some of the greatest victories of the Italian feminist movement were achieved, such as the right to divorce in 1970 and the right to abortion in 1978 after successful civic campaigns. During this period all-female collectives fought for greater economic rights, emphasising the lack of recognition of unpaid female labour but also the persistence of a wage gap.

However, as in other places, the drive for change was hollowed out in the 1980s as the conservative backlash took over and society became more consumed by consumerist pursuits. The proliferation of private television channels increased the objectification of the female body, implicitly influencing the subconscious of a vast section of society. Even the most banal adverts started using female bodies to enhance the sales of unremarkable items such as mattresses and footwear. In this context permissive attitudes towards sexual harassment persisted, which on occasions have been misrepresented as romantic behaviour.

Traditional gender roles continue to this day in many institutions, whether it’s at home or in the workplace. Current challenges include lower employment rates and greater time spent in housework. Moreover, many women still get fired for being pregnant as seen with the ‘white resignations’ phenomenon, which is when an employer demands an undated resignation letter from female employees to be kept throughout the entire period of her employment. Political representation has also not caught up, with less than a third of all parliament seats currently being held by women, while too many doctors still balk at the prospect of performing an abortion in order remain employed in lucrative private clinics run by the church.

But not all is gloom and doom, the percentage women as part of the working force has slowly increased, hopefully this will lead also to greater representation in management and in senior roles. Moreover, one can hear the rumblings of a new beginning, with increasing activism among the youth. Indeed, civic movements promoting women’s rights have multiplied including the movement ‘Non Una di Meno’ (Not One Less), which seeks to call-out crimes against women and denounce the persistence of femicide. The movement was able to mobilize massive protests against the status quo and to call once again for new reforms and the correct implementation of existing laws.

Perhaps the tide in Italy is now changing too, but as long as reactionary forces such as the League are voted into power, it will be difficult to redraw legislation to favour pro-women outcomes. It is therefore crucial to see feminism as a form of resistance against the current patriarchal and parochial stance of these parties, and to treat it along with the green and labour movements, as a vehicle for change and structural progress.