The Rega Case: Manslaughter Or Self Defense?

It is up to the Italian court to determine whether such repeated stabbings were self defense, deliberate, or involuntary manslaughter. 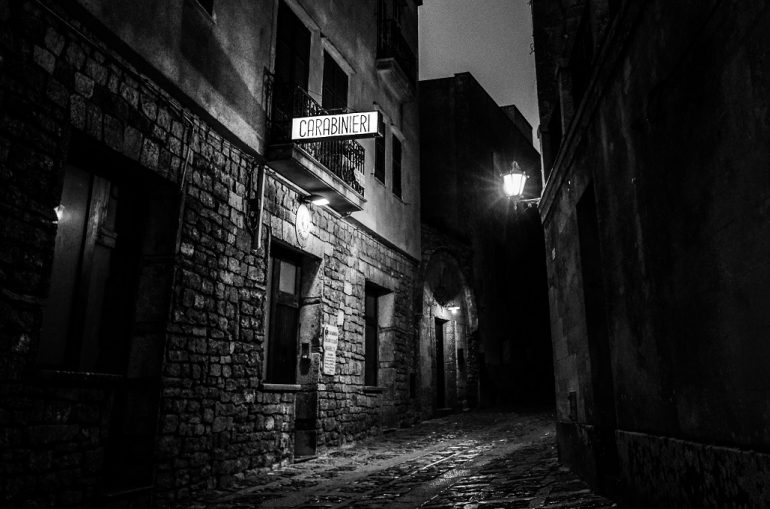 Ronald L. Trowbridge is a policy fellow at the Oakland-based Independent Institute and a former director of the Fulbright Scholars Program. He later served as chief of staff for former U.S. Chief Justice Warren Burger.

Things may not be as they seem

Two San Francisco teenagers, Finnegan Lee Elder, 19 and Gabriel Natale-Hjorth, 18, are out late at night in Rome seeking drugs. Two Italian police officers, Mario Cerciello Rega and Andrea Varriale, confront them, leading to Elder fatally stabbing officer Rega 11 times with a 7-inch knife. At first this seems to be ‘murder’ and it is accurate to say that Italians despised Elder for killing an honorable police officer.

Then some facts begin to emerge. The two teenagers did not know that the two men confronting them were police officers: Rega was dressed in a T-shirt and Bermuda shorts, he had no ID, no service revolver, no handcuffs — all required by police department regulations. Officer Varriale also had no ID (though there are confusing signals on this), gun, or handcuffs. Why did these two officers violate department regulations, which existed as we see in this case for good reason? Violating these regulations may well have cost Rega his life.

Officer Varriale is interrogated after the killing. For whatever reason, he tells two boldfaced lies: he says Rega and he showed the two teenagers their IDS — not true. Then he says he did not fire his gun at Natale when he was fleeing because it would violate department regulations. But he had no gun.

Varriale’s honesty as a witness is now compromised and unreliable.

There was a surveillance camera nearby, but as luck would have it, it was broken. So testimony about the killing comes down to the two teenagers and the falsifying Varriale.

ABC News in San Francisco reports that in their tussle officer Rega “was on top of Elder.” Did this young teenager out of fear and panic stab Rega in self defense? Recall that Rega was in plain clothes and had no ID or service revolver, so Elder was not wrong to think he was under attack. It is up to the Italian court to determine whether such repeated stabbings were self defense, deliberate, or involuntary manslaughter. I can’t divine the answer to that. ‘Murder’ usually requires premeditation. That didn’t happen in this case. I will not be surprised if Elder is freed or charged with manslaughter.

Profoundly heart-breaking about this killing is that officer Rega lost not only his life but left behind a new bride of just 46 days and a mother and sister. Pictures of Rega’s funeral show thousands of mourners present, as though the whole town came out.

Italians, at least so it seems, have a greater respect for police officers than do many in the United States. Here sometimes water, even milk, is poured on police officers. And many professional athletes disrespectfully kneel during the National Anthem and raising of the American flag — to protest, in their words, “racism and police brutality.”

Meanwhile, thousands of Italians and Americans are donating money to Rega’s family out of passionate empathy and sympathy for the unspeakable tragedy they must suffer.

All circumstances had to go just wrong for this tragedy to happen.

The individual trials for both teenagers are yet to come.  We can speculate, but still ultimately have to reserve judgment.