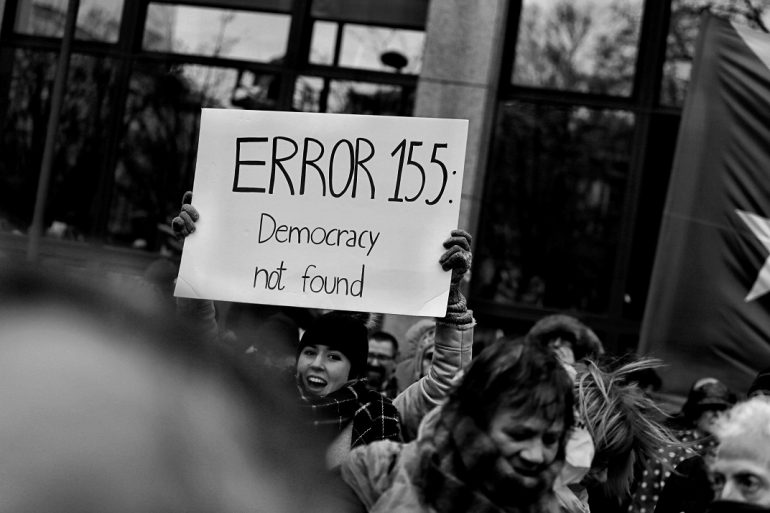 The present political crisis in Italy is a reminder of how the West is being consumed by a dividing culture war that purportedly pits the ‘globalist’ elites against the will of the common people. No individual has thrived more in this zeitgeist than Steve Bannon, one of the masterminds of the Donald Trump’s election victory and newfound spokesperson for the left-behind. A friend of Nigel Farage, he is now cheerleading for a hard exit of the UK from the European Union. While his influence might seem more palpable in the English-speaking world, his vision goes far beyond and sees a confrontation with the liberal order in Europe as the path to establishing a new order of sovereign Christian nations. To this end, both Bannon and his fellow travellers are willing to make new friends in Europe, lending at least moral support to a slew of right-wing populist parties in Spain, Austria and Sweden among others.

However, no other country seems to have nourished this man’s curiosity more than Italy. Among his motley crew of inspirations, the philosopher Julius Evola, founder of the so-called traditionalist school, is one of the most prominent. It is in Italy, a country in which faith in party politics collapsed a long time ago, that the man behind Trump sees a laboratory for the future politics of the West. Indeed it is no coincidence that Italy elected a flamboyant media tycoon as a prime minister long before the United States. It would only take time before Italy had the first fully-fledge populist government in the modern sense of the word.

Even though the populist coalition is now in turmoil, it was Bannon who first praised the coalition between the League and the Five Star Movement, defining it as the ‘union of North and South, Left and Right, populism and nationalism’. However it is the party of the Brothers of Italy, another populist right-wing movement in Italy, which has struck a chord with him. He has subsequently been invited to speak at a conference for right-wing activist and personalities. The result of this is that up to 60% of the electorate of Italy now supports parties that have been endorsed by the National Populist international. It is because of this perceived support, that he might have thought Italy would provide a fertile territory for his now aborted plans to open a school for future populist leaders in an abbey outside Rome.

Another reason for Bannon and the populist international’s obsession with Italy is determined by the presence of the Vatican, with the Church being a key battleground in this new Kulturkampf. Indeed, the current Pope’s welcoming of refugees does not chime well with traditionalist right-wing forces. Nor does the Pope’s marginally more liberal views on key social issues find favour with the conservative wing of the Church that feels that the current papacy has become too liberal. This explains Bannon’s past collaboration with the Dignitatis Humanae institute, which used to be helmed by the traditionalist American cardinal Raymond Burke. The struggle for the soul of the church adds a new spiritual dimension to the current state of flux and polarization. In a country where Catholicism runs deep, it will be even more challenging for the forces of progress to mount a challenge should the Church come under a conservative leadership.

For those opponents of the League and other populist movements in Italy, they will have to understand that they are merely a pawn in a wider international battlefield pitting progressives on one side, and populists on the other. It will be very difficult for them to mount a response given that populist rhetoric has become so embedded in Italian politics and that foreign ideologues have a stake in the success of the populists in Italy. Add to this the alleged support of the Kremlin to the League and an army of bots ready to publish disinformation and you obtain a toxic political mix. It is very likely that Salvini will emerge victorious from any electoral showdown that might result from the current political turmoil. But as the recent crisis shows, populist leadership can be fickle when faced with the realities of power and voters might just get tired. The question now is whether the forces of progress in Italy will be able to rise to this formidable challenge and win them back.