It’s A Small World: An Italian In Australia 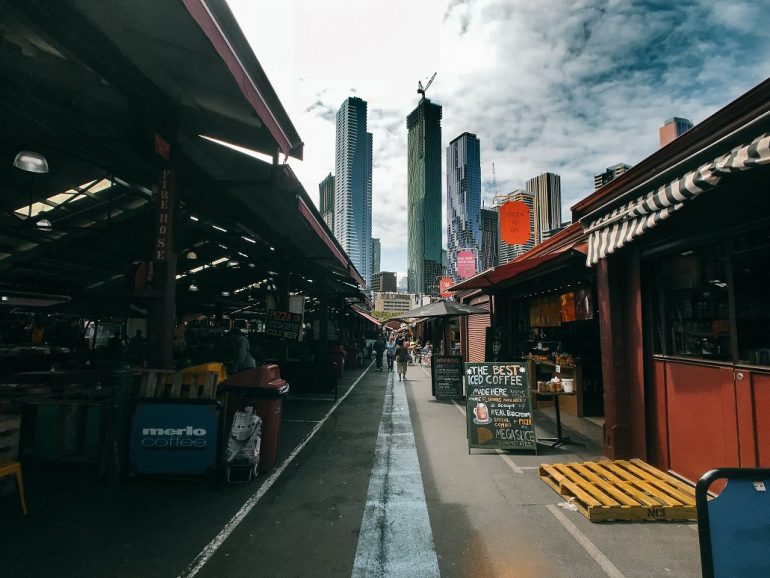 Australia, however distant it may be, is closer than you might think

Unlike other Italians, I didn’t come here on an adventure. In fact, I didn’t apply for a working holiday visa, which is probably the most common option among young people: this visa, indeed, allows you to come to Australia on a long holiday, which you can self-fund by looking for a job and working. What I applied for is a “Temporary Activity Visa” and work as an Italian language assistant in a school in Melbourne for a few months. Being part of a program undoubtedly made things a lot easier for me: I knew what I was going to do, and I could count on the guidance of my employers and the support of the other assistants who are part of the program.

Going so far away can be a bit daunting and, when you prepare yourself for such a journey, you realize how European you are. If you think about it, moving around a community like Europe is very convenient since you know more or less what to expect and you feel like you are in a protective nest. Things are different outside the European “comfort zone” but Australia, however distant it may be, is — culturally speaking — closer than you might think. So, after spending the first days thinking about practical issues — such as obtaining a visa, going through border security (don’t watch too much Airport Security Australia, by the way), applying for a new tax file number, a Medicare card and an international driving license, being aware of differences in laws and regulations —, I started to focus on discovering the Australian way of life and I found out that multiculturalism is what makes you feel at home.

As you know, aboriginal people lived and still live in Australia, but the island was deeply marked by the arrival of the Europeans. The country is part of the Commonwealth, English is the official language and most of the population is of European descent. Nowadays, there are about 25 millions Australians: nothing, if you think about the size of this land and compare it with the number of inhabitants of much smaller countries like Italy (60 millions). Out of these 25 million, 9 are divided between Melbourne and Sydney, while 7.342.000 of the current residents were born overseas.

Moreover, many Italians emigrated to Australia: the 2016 Australian Census reported that 4.6% of the population are of Italian ancestry. Melbourne itself has a big Italian community: you can find Italian restaurants, cafes, supermarkets, clubs, associations and our language is studied in many schools.

I came here thanks to the Language Assistant Program that Co.As.It. (Italian Assistance Association) founded in 1995: although I knew I was going to meet students whose grandparents were Italians, I wasn’t expecting to find a lot about home in such a distant place. All the stories and the reality of the people I get to know and I’m working with, amaze me everyday: the students call their grandmothers nonnas, the teachers whose parents emigrated here show me the importance of traditions, I met and spoke to many Italians who moved here, and I even found out that a theater company staged a play by an author from my hometown.

I feel like connections are what make the world go round: to find out who we really are, we must strengthen our links with the Italian communities abroad and be more conscious of the mark that our culture has left on places and people outside Italy.